The Ghost Archipelago has returned. A vast island chain, covered in the ruins of ancient civilizations, the Archipelago appears every few centuries, far out in the southern ocean. At such times, pirates, adventurers, wizards, and legendary heroes all descend upon the islands in the hopes of finding lost treasures and powerful artefacts. A few, drawn by the blood of their ancestors, search for the fabled Crystal Pool, whose waters grant abilities far beyond those of normal men. It is only the bravest, however, who venture into the islands, for they are filled with numerous deadly threats. Cannibal tribes, sorcerous snake-men, and poisonous water-beasts all inhabit the island ruins, guarding their treasure hordes and setting traps for the unwary.

In this new wargame, set in the world of Frostgrave, players take on the role of Heritors, mighty warriors whose ancestors drank from the Crystal Pool. These Heritors lead their small, handpicked teams of spellcasters, rogues, and treasure hunters into the ever-shifting labyrinth of the Ghost Archipelago. Using the same rules system as Frostgrave, this standalone wargame focuses on heroes who draw on the power in their blood to perform nigh-impossible feats of strength and agility. This game also includes 30 spells drawn from five schools of magic, a host of soldier types, challenging scenarios, treasure tables, and a full bestiary of the most common creatures that inhabit the Lost Isles. 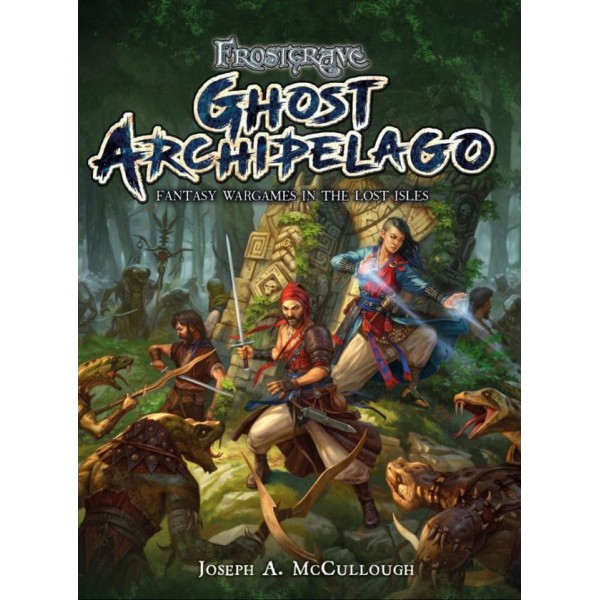 The Ghost Archipelago has returned! A vast island chain, covered in the ruins of ancient.. 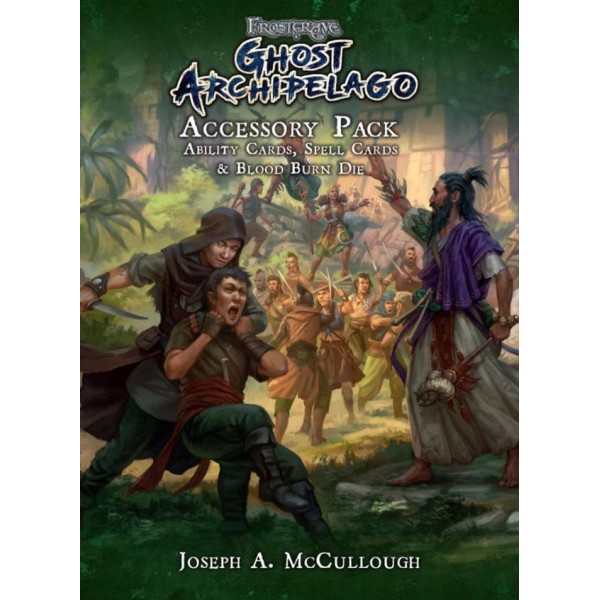 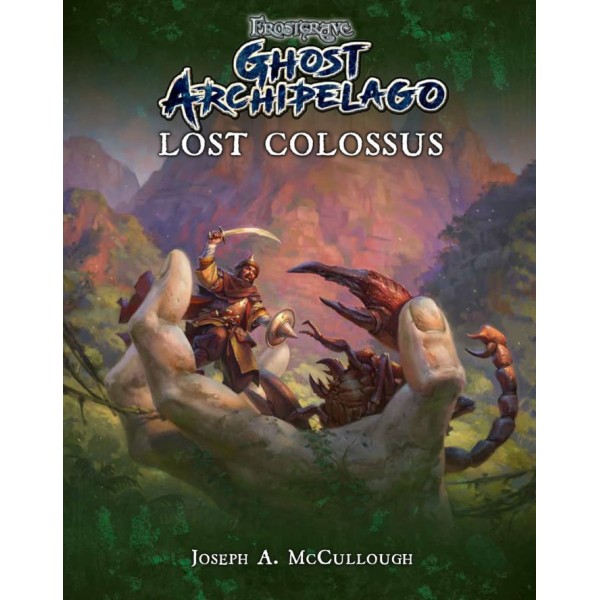 Long ago, the great Colossus of Argantheon stood upon one of the outer islands, its vast, outstre.. 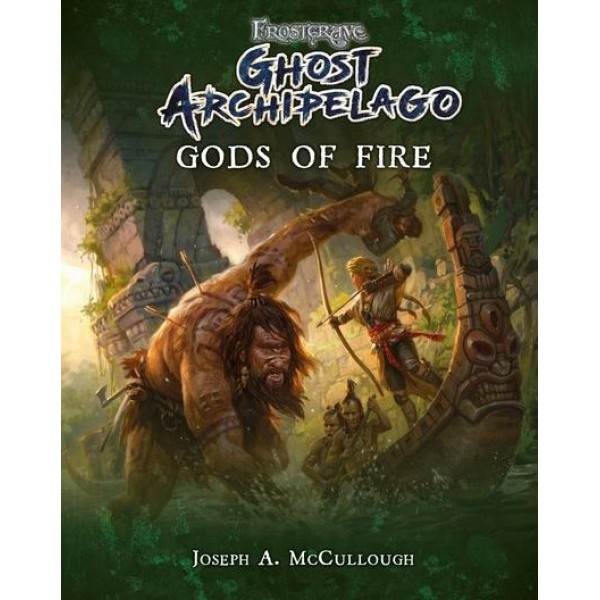 Islands of Fire...! In the shifting labyrinth of the Ghost Archipelago, there is one group of isl.. 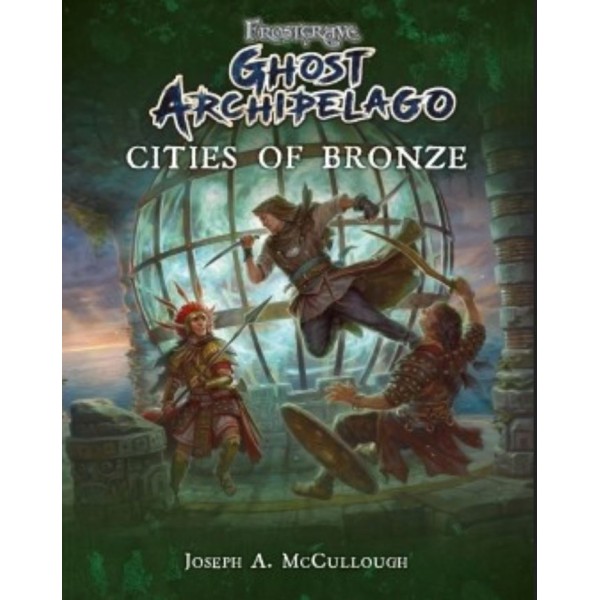 The islands of the Ghost Archipelago are covered in the ruins of ancient civilizations, but there .. 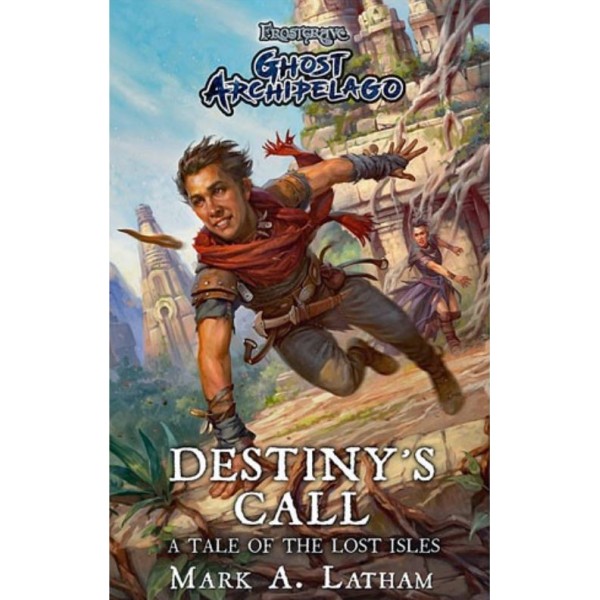 A novel set in the Frostgrave: Ghost Archipelago gaming universe. Samir is a thief, a street-ur.. 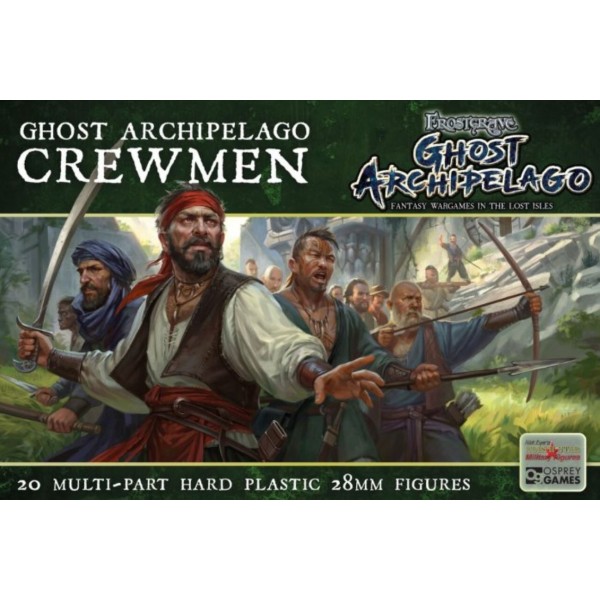 The Ghost Archipelago has returned! There is no shortage of trained seamen who will happily sign-.. 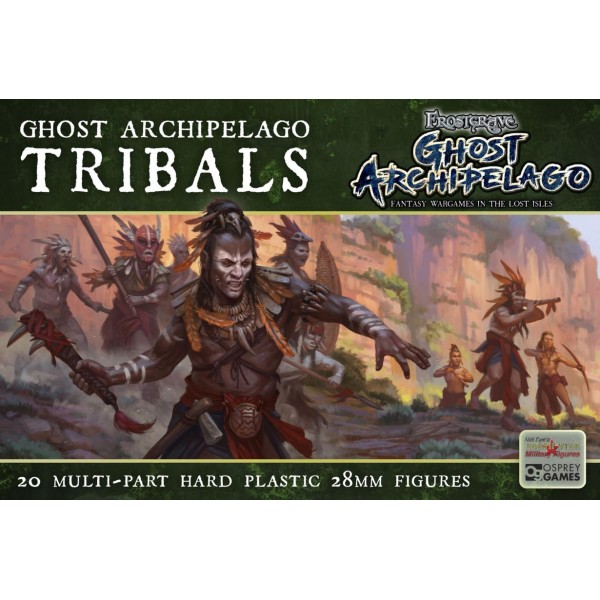 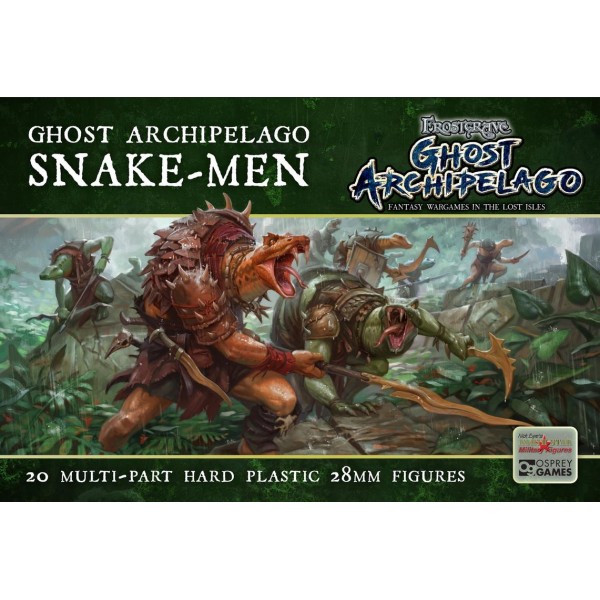 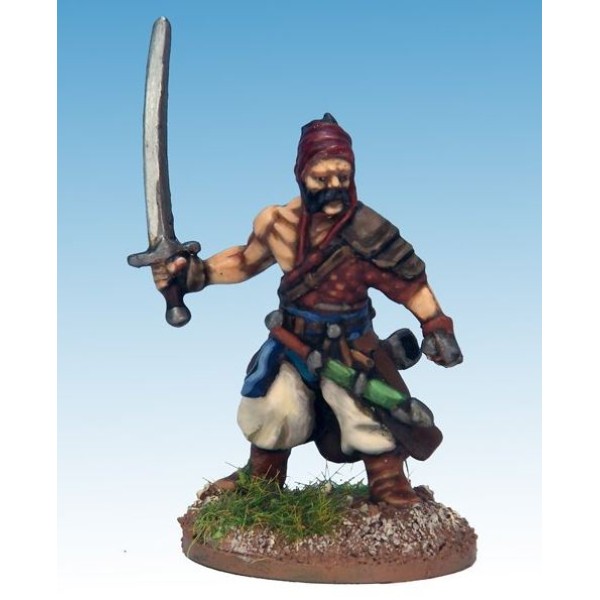 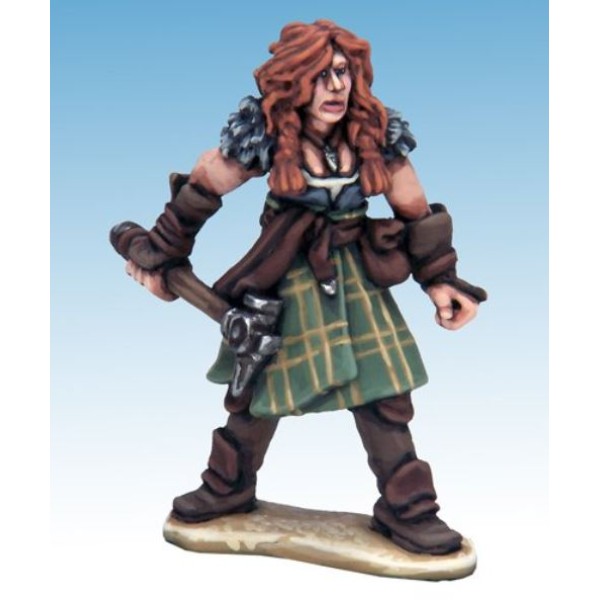 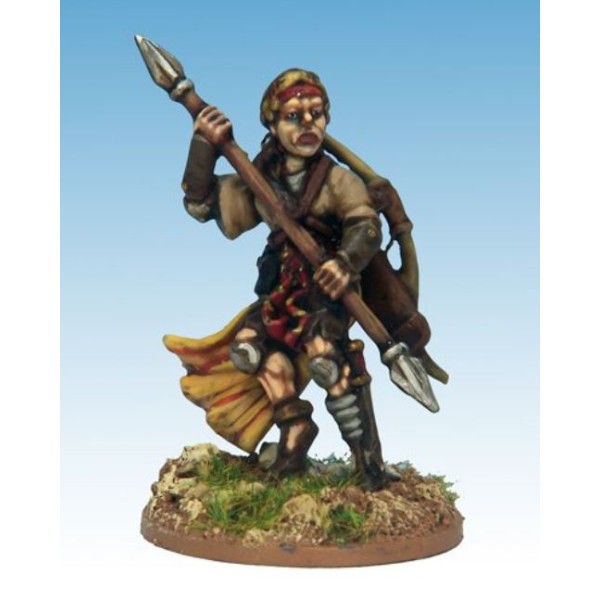 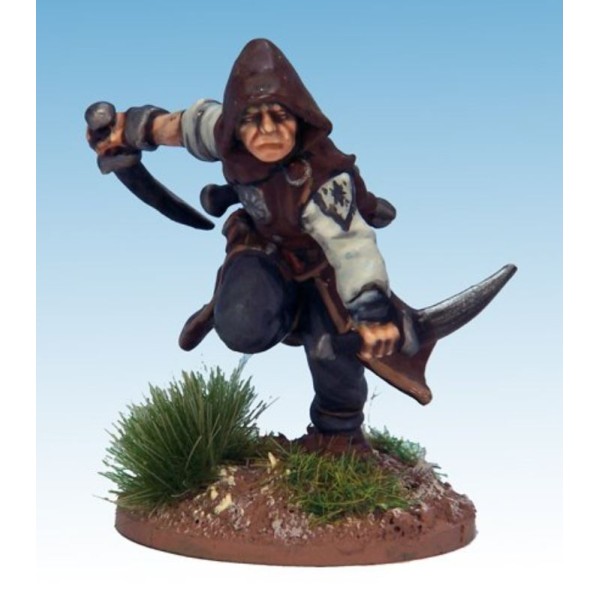 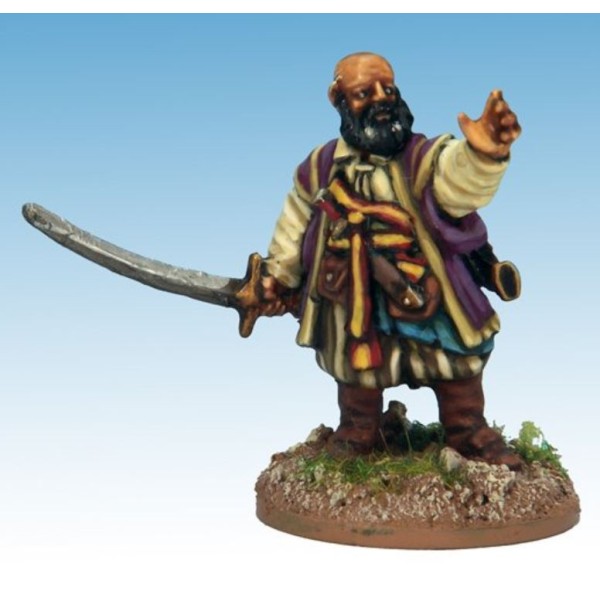 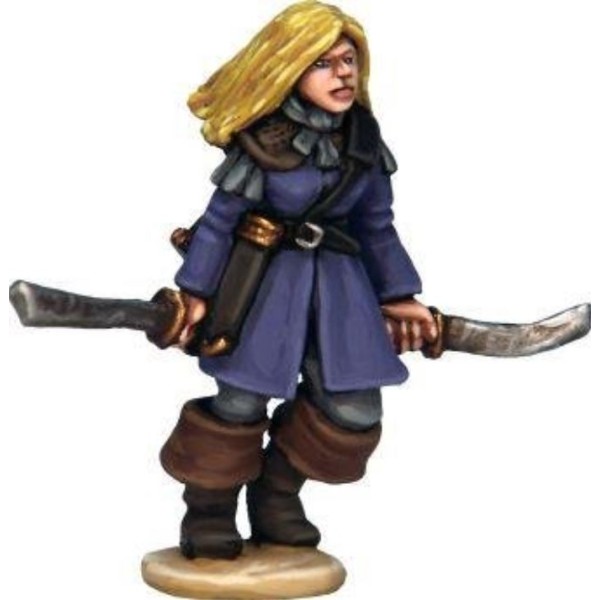