Their unpainted pewter fantasy miniatures are in the newer heroic 28mm gaming scale which has become the industry standard over the past 15 years. The miniature lines are based on the fantastic Artworks of some of Fantasy's best Artists including Larry Elmore , Keith Parkinson (RIP), Clyde Caldwell & Jeff Easley.

In addition, Dark Sword Miniatures is also producing premium pewter miniatures based on the works of New York Times best selling author George R.R. Martin called A Song of Ice and Fire which is now also a hit series called Game of Thrones on HBO. And finally, we have added a couple wonderful fantasy artists by the names of Stephanie Law and Tony DiTerlizzi into the mix for new premium miniatures lines based on their artwork as well.

Dark Sword brings our miniatures to life in a style that can best be described as Fantastic Realism. To accomplish this, Dark Sword works with a very select core group of sculptors that includes: Tom Meier , Dennis Mize (RIP), Dave Summers, Jeff Grace, Patrick Keith, and Jason Wiebe and other wonderful geust sculptors.

Please note - All of their models are sold unpainted and may require minor assembly. 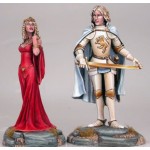 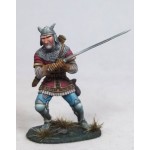 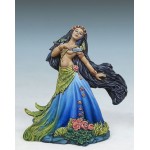 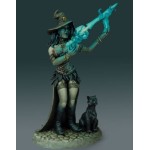 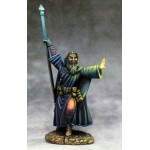 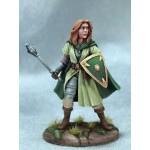 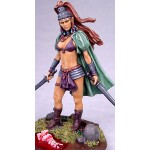 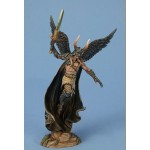 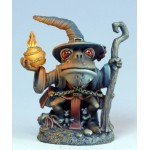