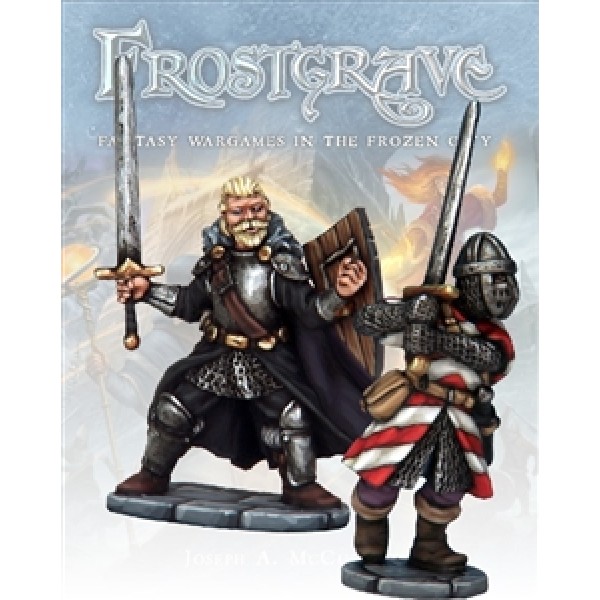 Frostgrave - Knight & Templar Specialist Soldiers to accompany the Wizards into Frostgrave. Am.. 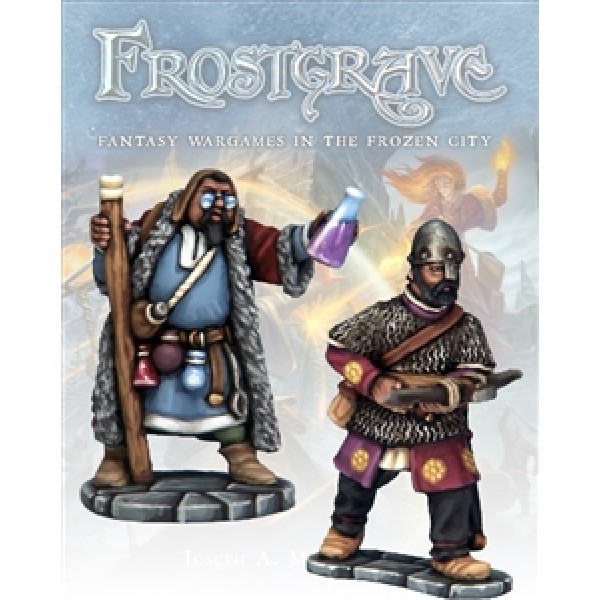 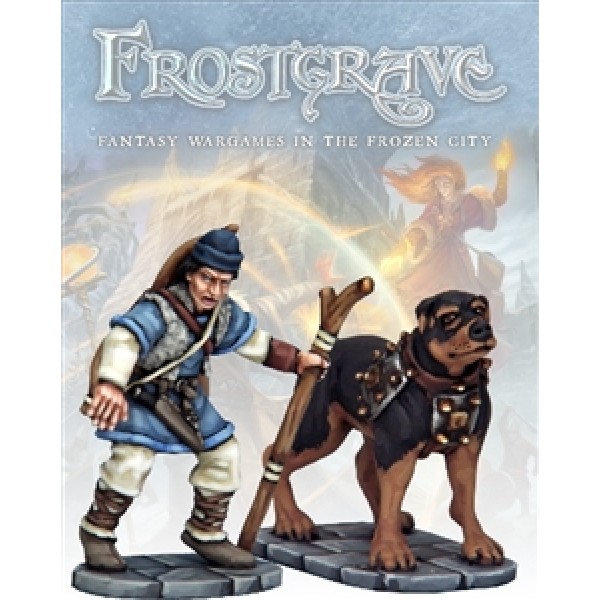 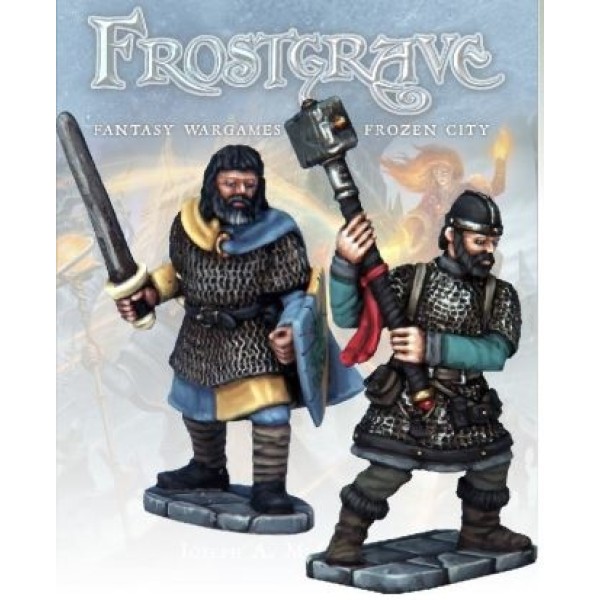 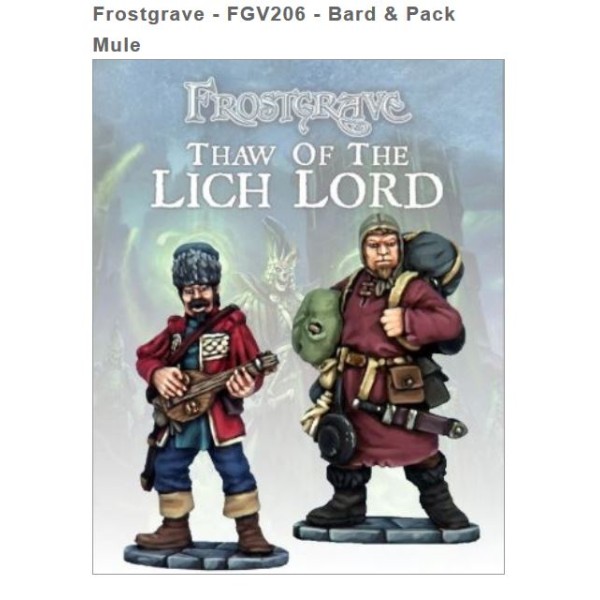 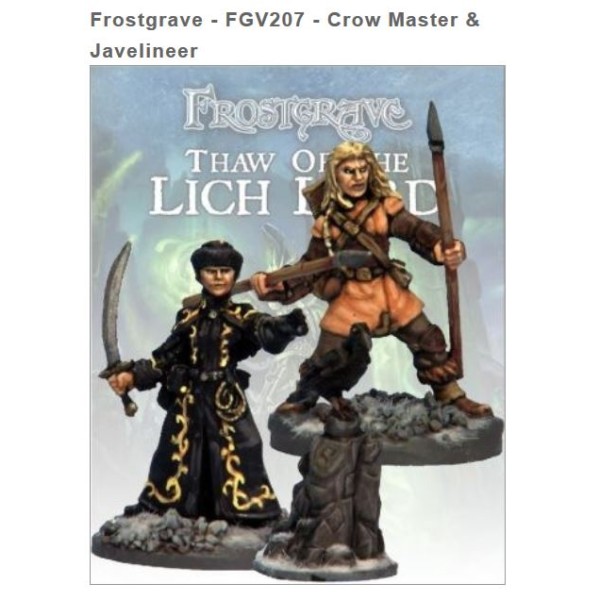 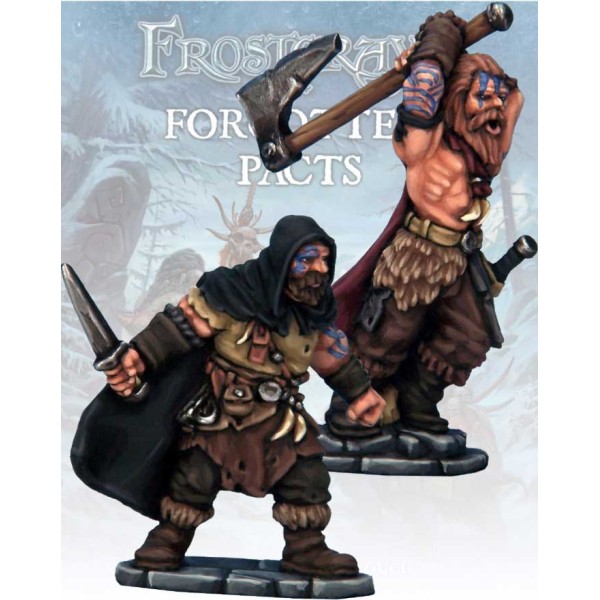 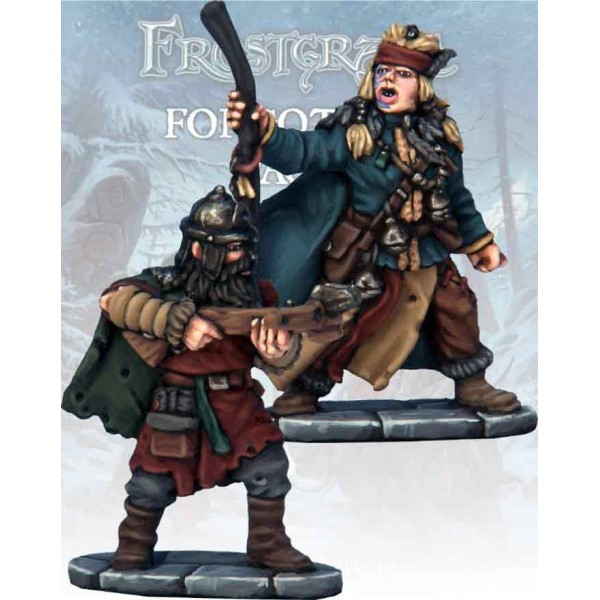 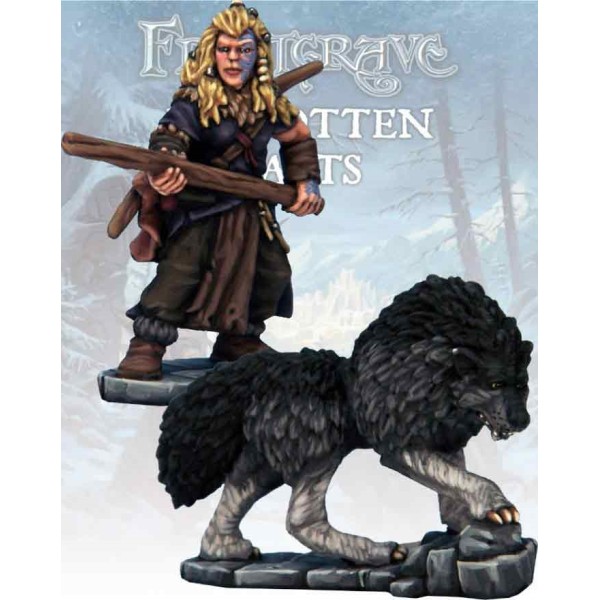 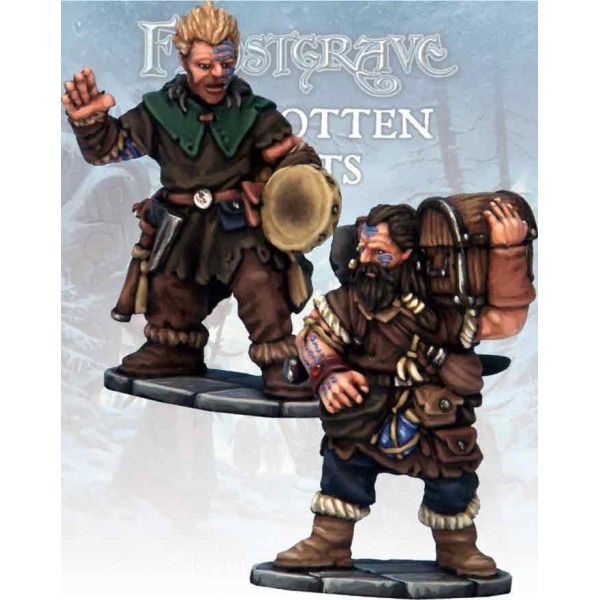 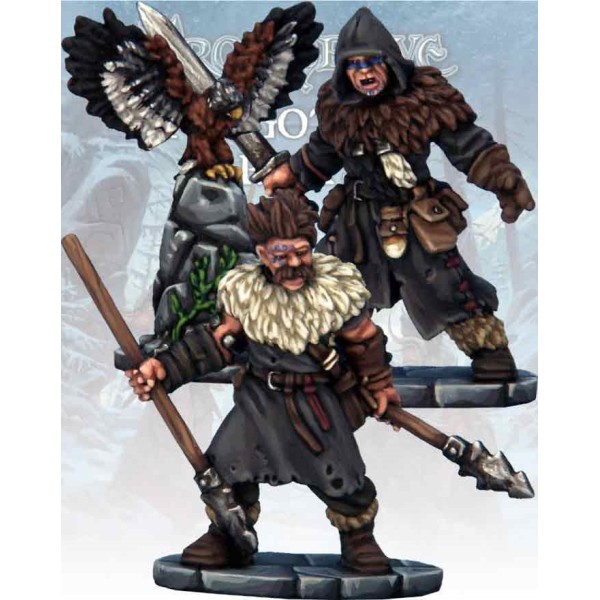 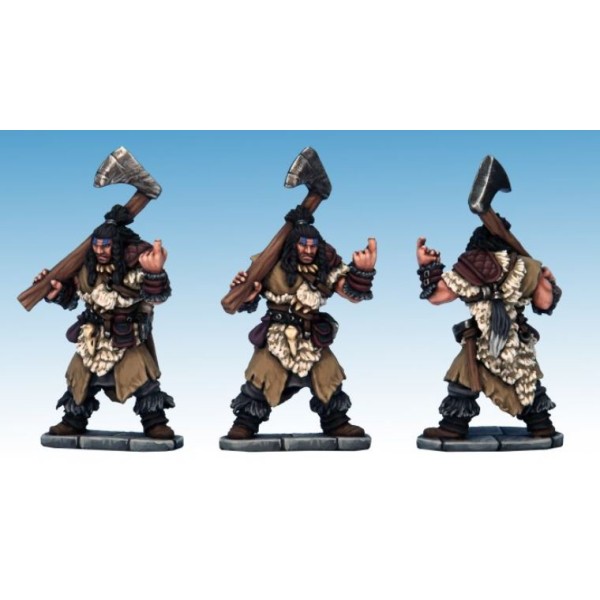 Frostgrave - FGV405 - Barbarian Chief. Can be used in Frostgrave as a Templar or Captain. .. 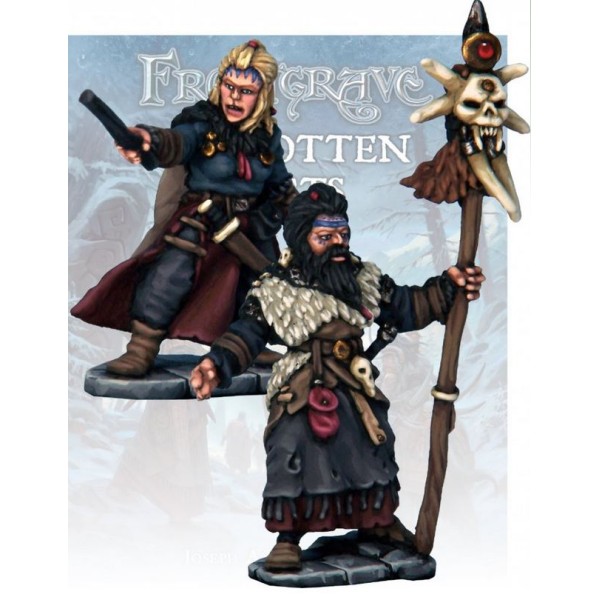