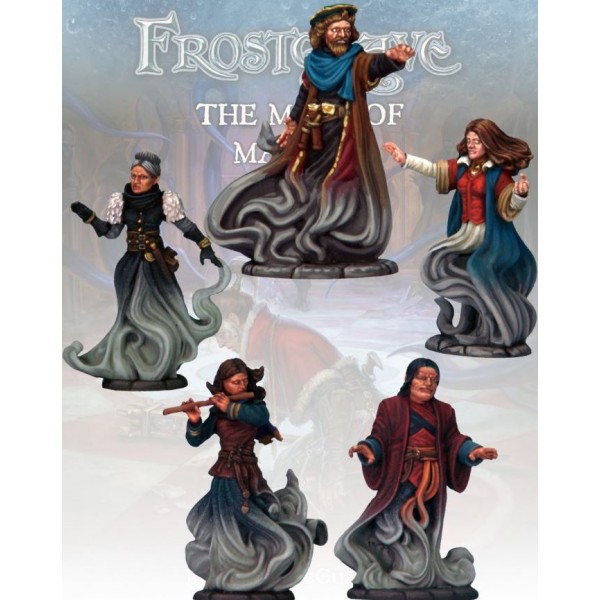 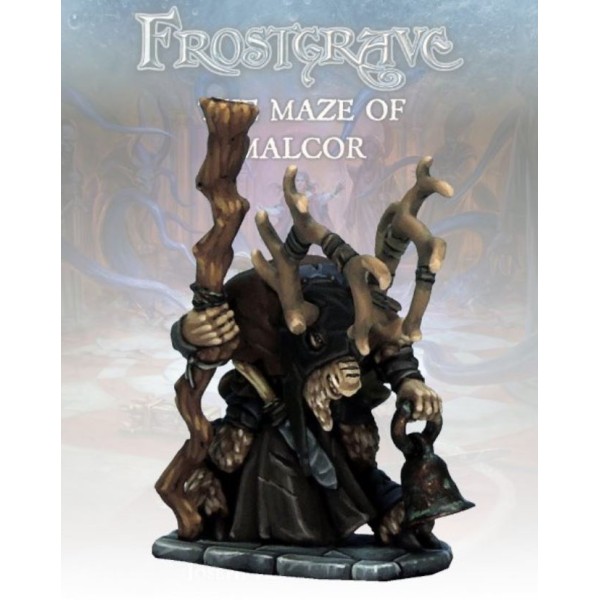 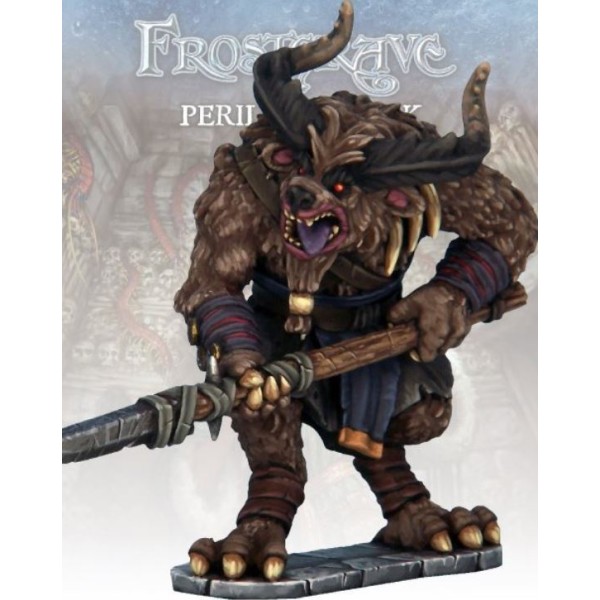 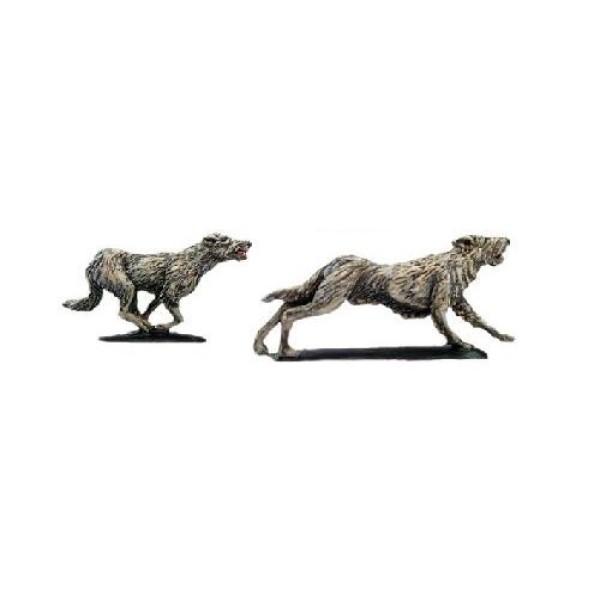 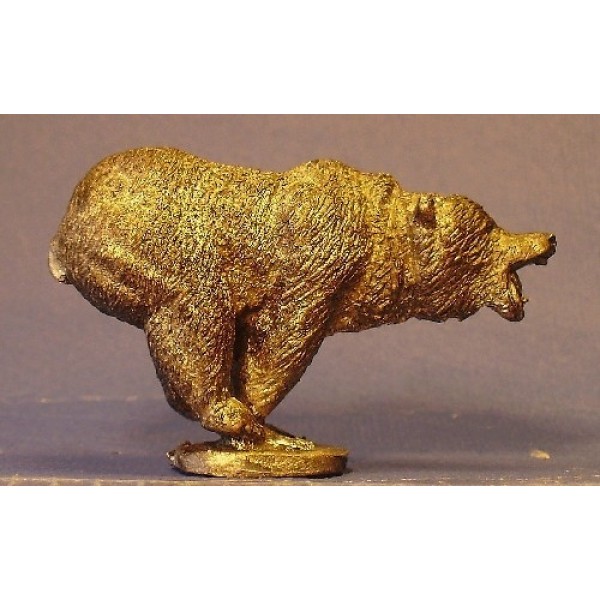 Frostgrave - FGX002 - Bear Northern bears are mostly peaceful creatures, however they are easily.. 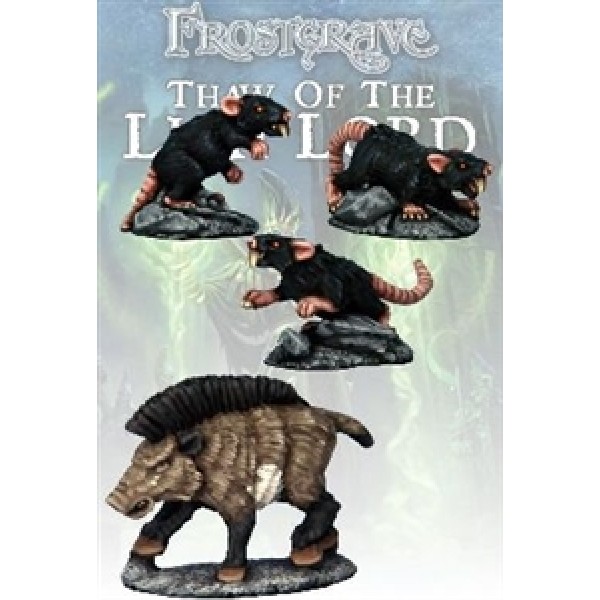 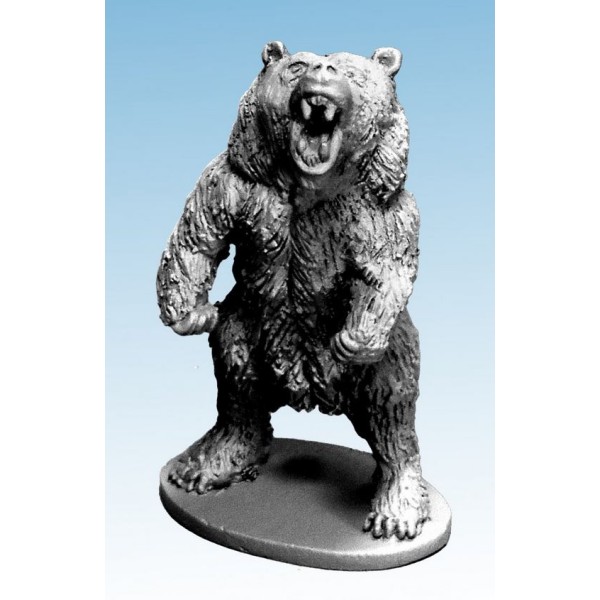 Frostgrave - FGX005 - Bear Northern bears are mostly peaceful creatures, however they are easily.. 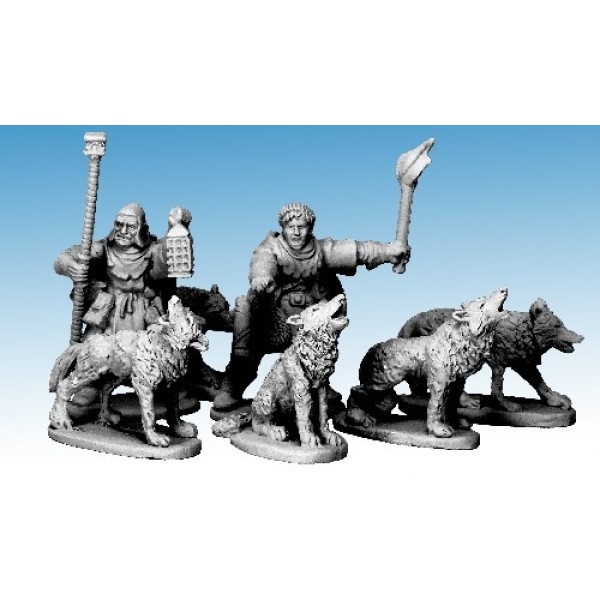 Frostgrave - FGX003 - Wolves Generally, wolves tend to shy away from humans, but occasionally a w.. 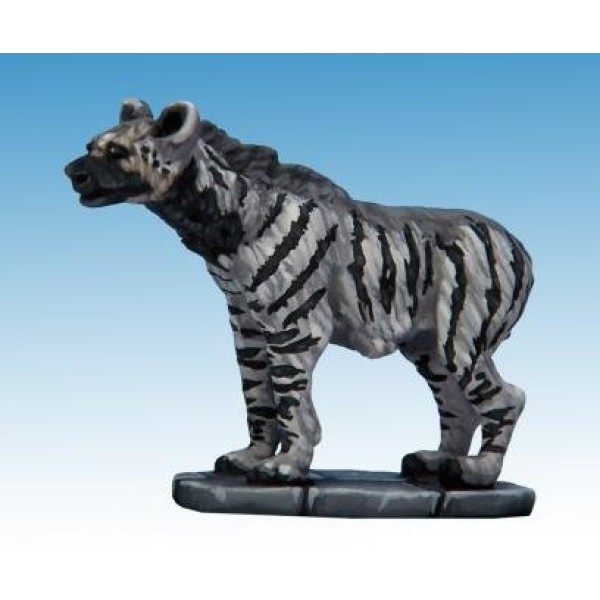 Frostgrave - FGX004 - Hyena Originally imported into Felstad to serve as raw materials in the cr.. 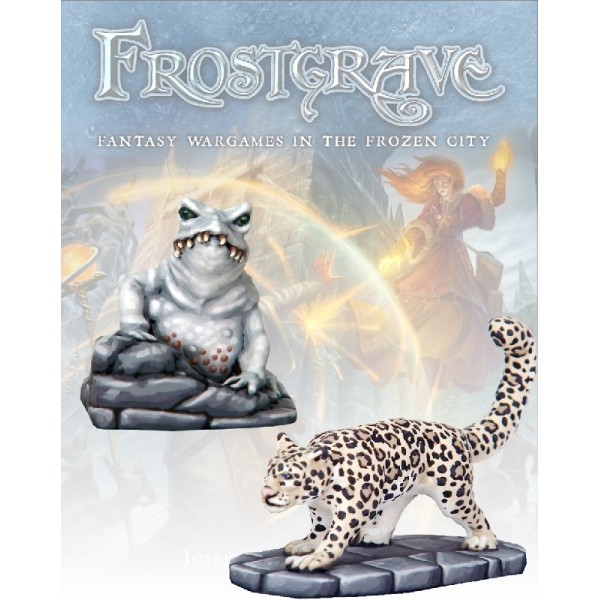 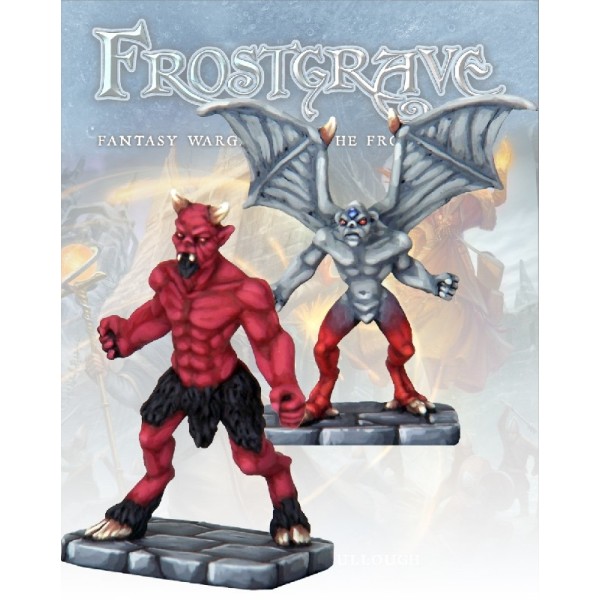 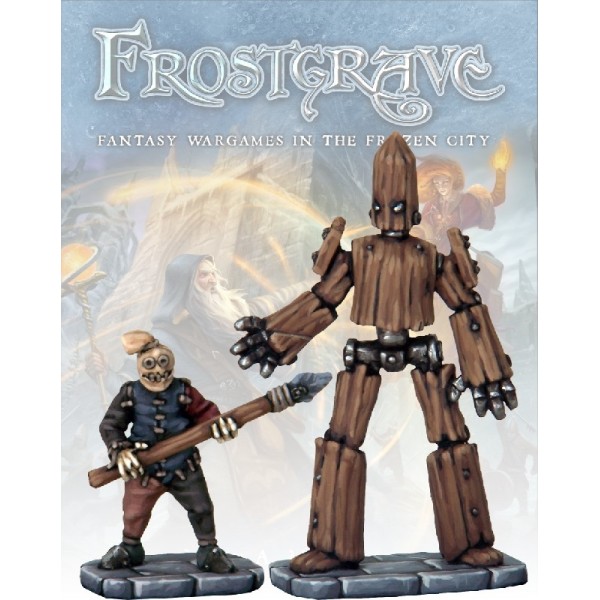 Frostgrave - Small & Medium Constructs Constructs are artificially created objects that have been.. 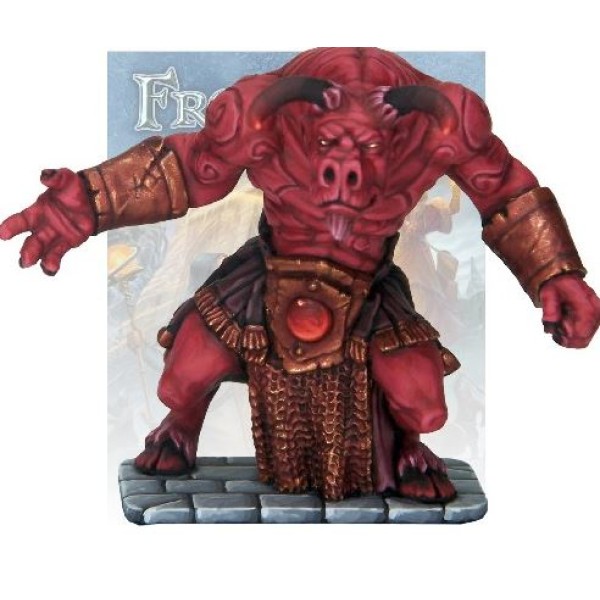 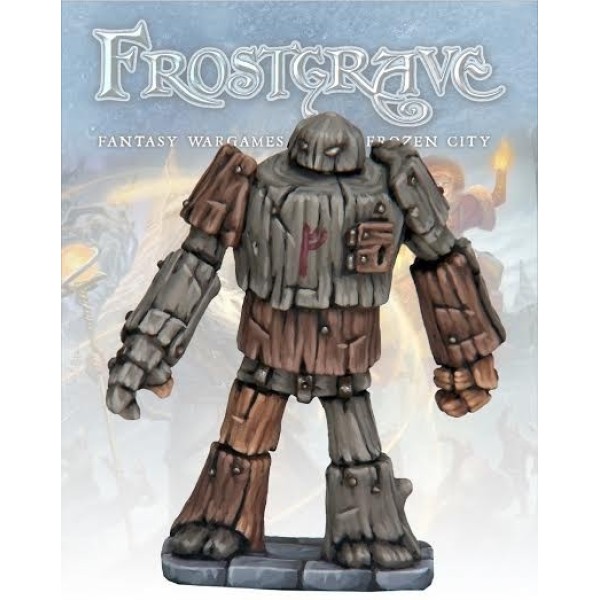 Frostgrave - Large Construct Constructs are artificially created objects that have been imbued wi.. 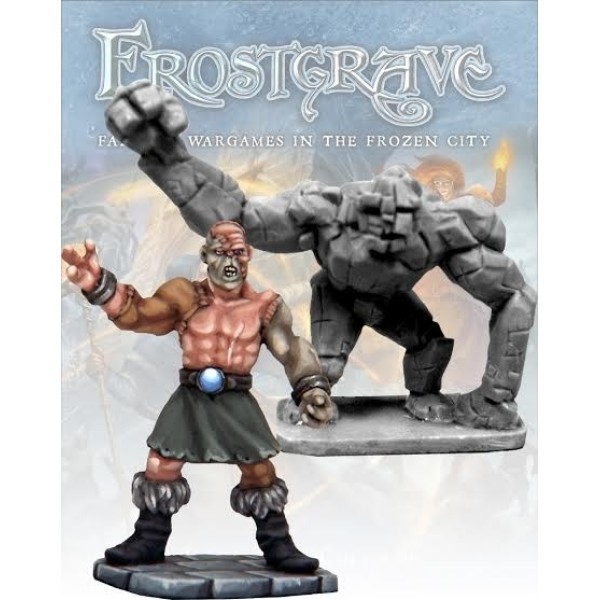 Frostgrave - Flesh Golem and Stone Construct Constructs are artificially created objects that hav..