It is common knowledge that all Dwarfs love gold and jewels. But Dwarfs are governed by a strong moral code, dictating that the only riches that one truly owns are those that have been earned with hard, honest toil – “with the sweat of the brow and the callus on the hand holding the pick” goes an ancient Dwarven adage.

But not all Dwarfs show such fortitude. At the time of the God War, The Father of Lies, great among the Lords of the Abyss, spied a weakness in the heart of the Dwarfs, a shame that they will not own to. It is greed, above all, a perverse longing for gold can only be sated by the hard work of others. Seduced by the promises of the Father of Lies, some Dwarfs will begin to covet and eventually take the wealth of others employing guile, threats and, ultimately, violence. In the end, when a Dwarf takes another Dwarf’s life to satisfy this greed, there is much rejoicing in the Abyss, as another Dwarf has lost his soul forever – another Abyssal Dwarf is born.

The greatest, most cruel and wealthy of the Abyssal Dwarfs often lead great armies into battle. Mighty Overmasters, armed with ensorcelled weaponry and covered in the most impenetrable obsidian armour, bellow orders to their own warriors. Mysterious Iron-Casters unleash the twisted fire-magic or Ariagful, the evil Queen of the Black Flame, and summon her Abyssal servants to the field in order to do their bidding alongside the monstrous Half-Breeds and other strange war-engines that they have created. 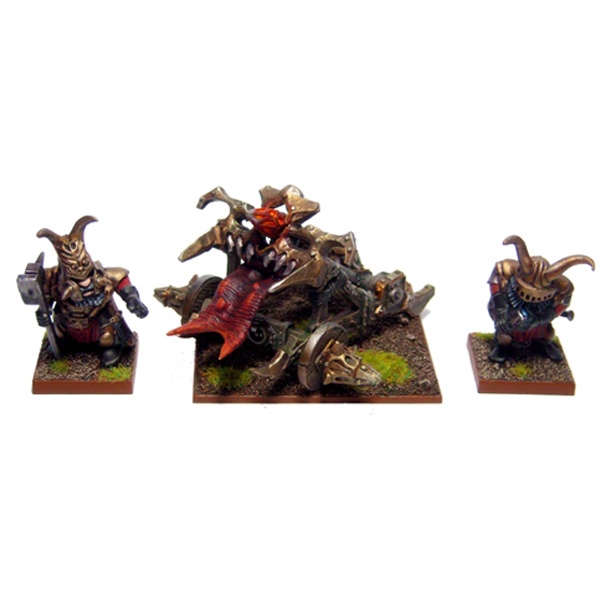 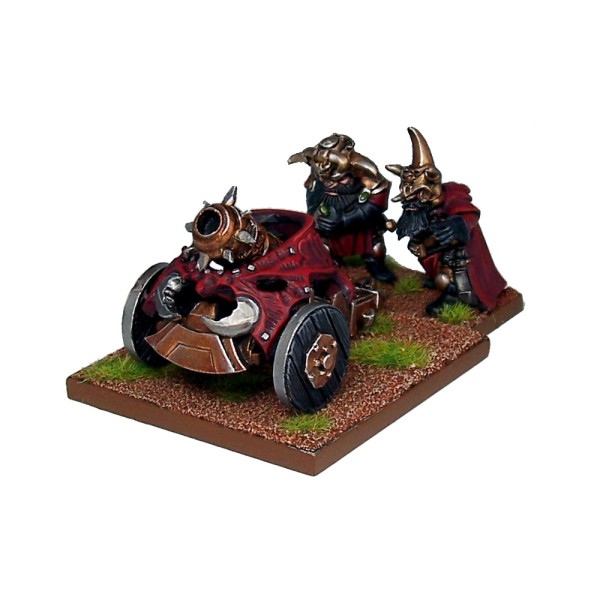 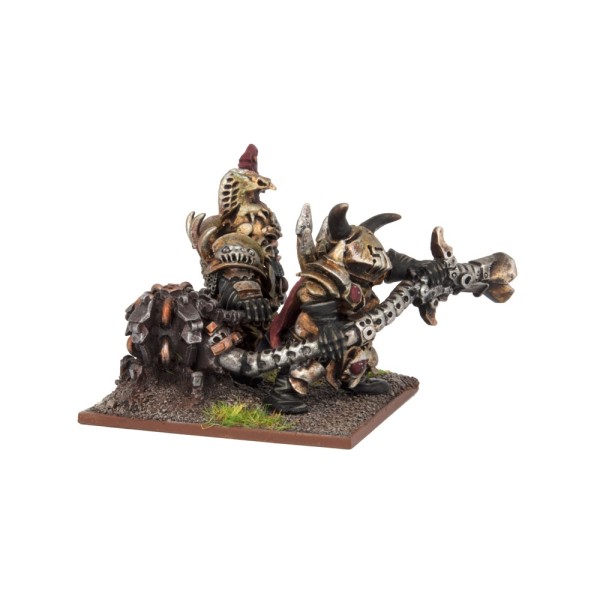 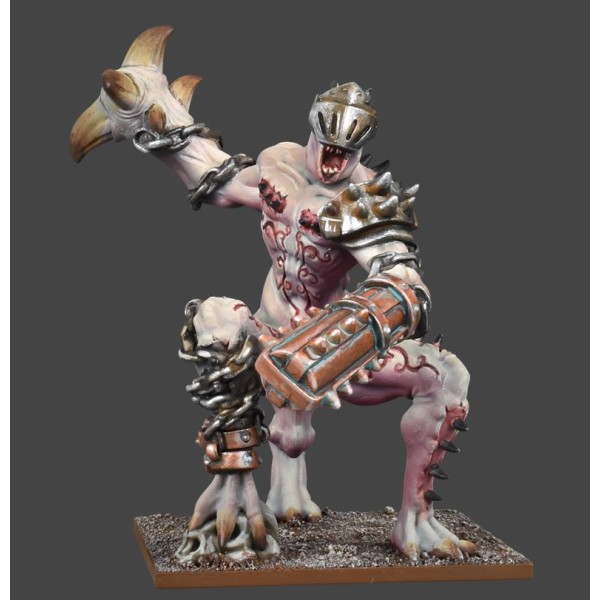 The life of a Grotesque is painfully short, with few creatures surviving more than a handful of batt.. 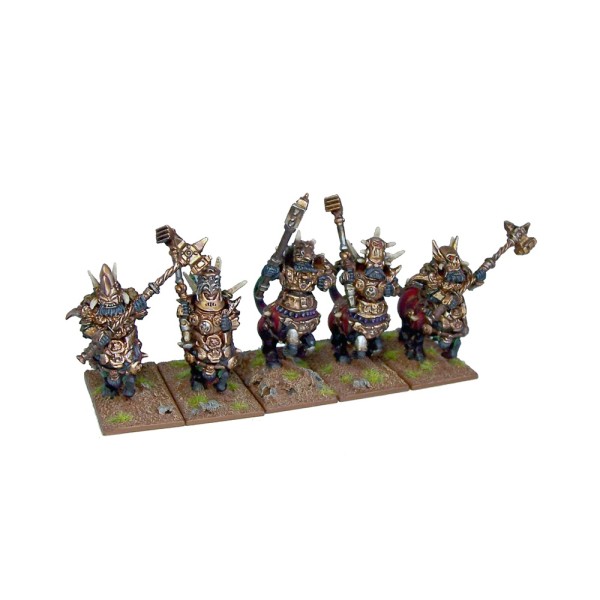 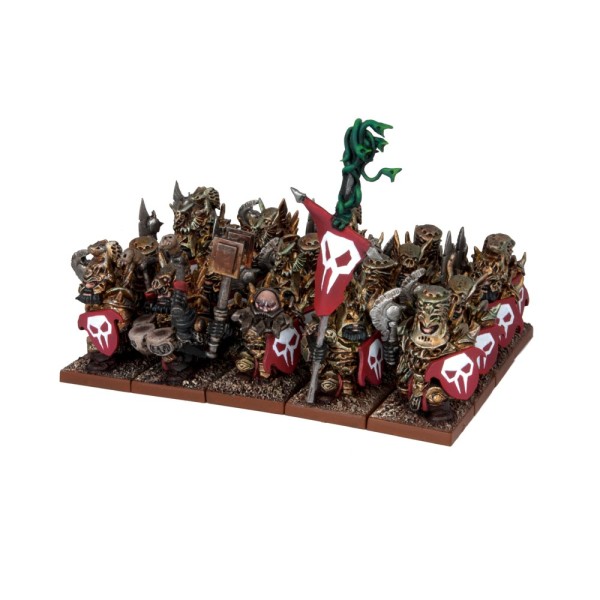 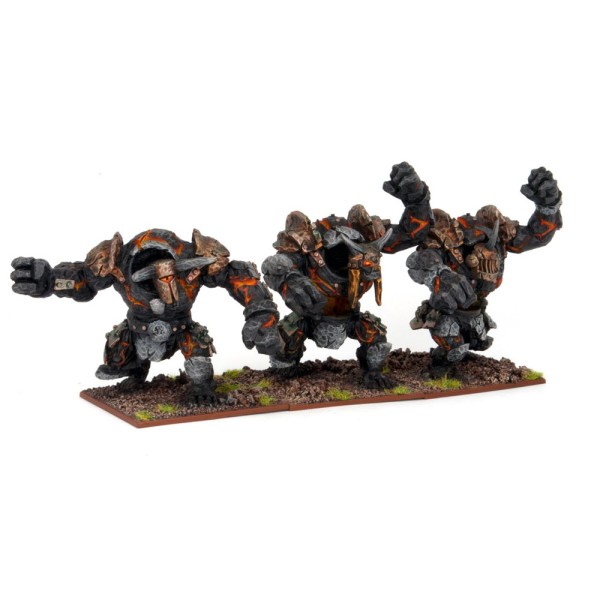 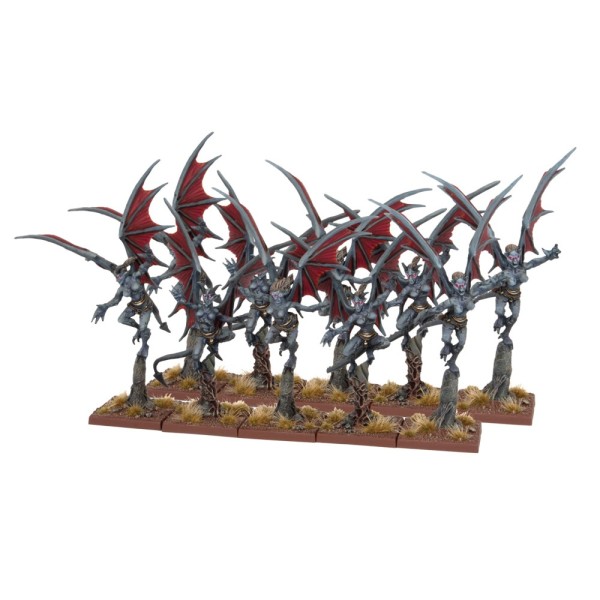 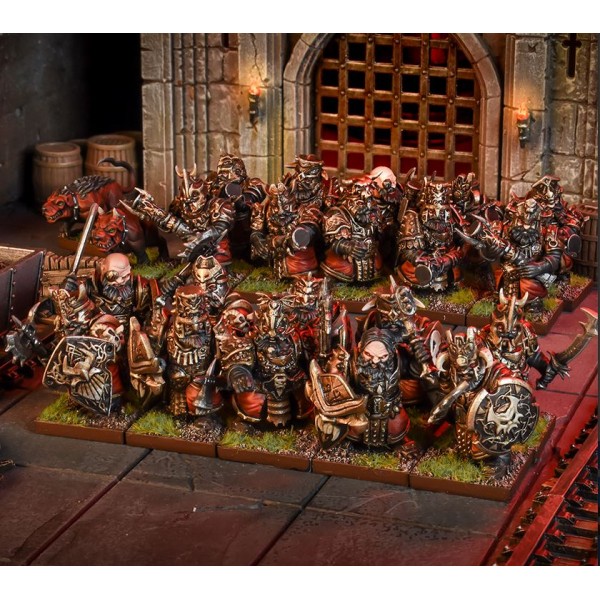 The line infantry of the temple-cities are the Blacksouls. They favour heavy axes and swords, mar.. 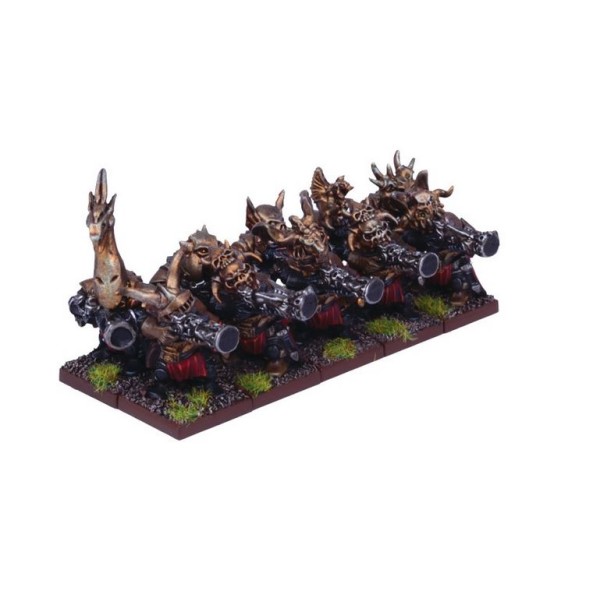 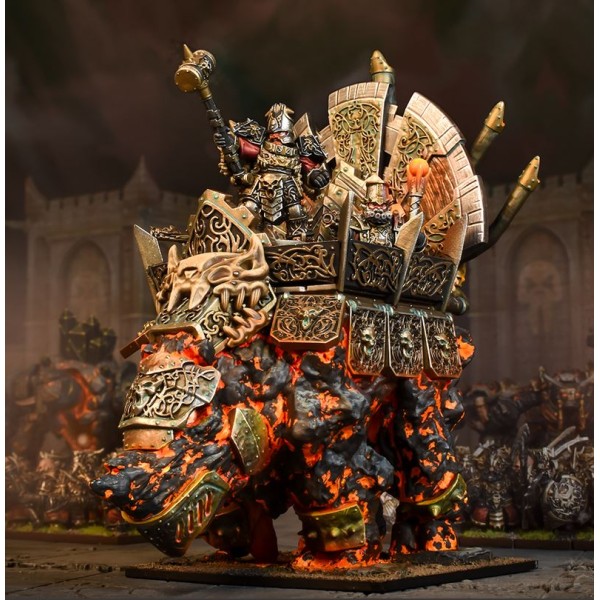 The unholy icons are known as Hellfanes channel the power flowing from the Abyss into nearby Abyssal.. 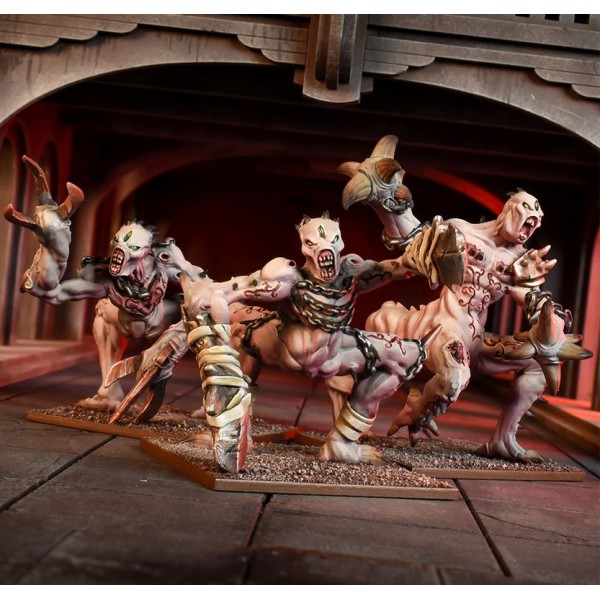 Huge hybrid creatures, Grotesques are disgusting to behold and terrifying to face. These multi-li.. 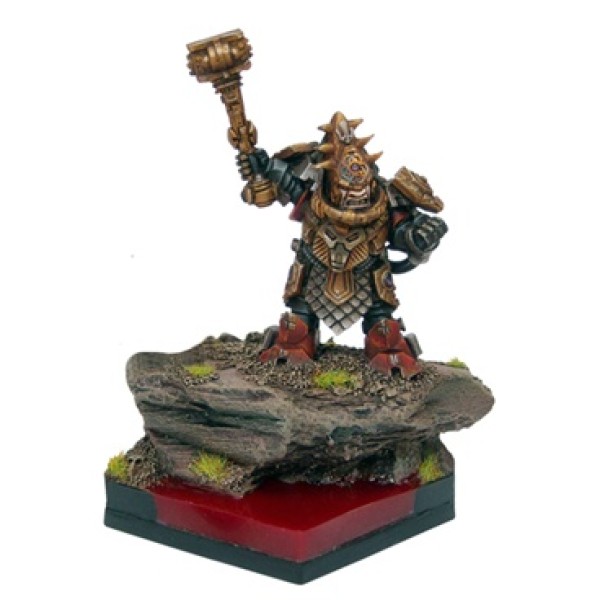 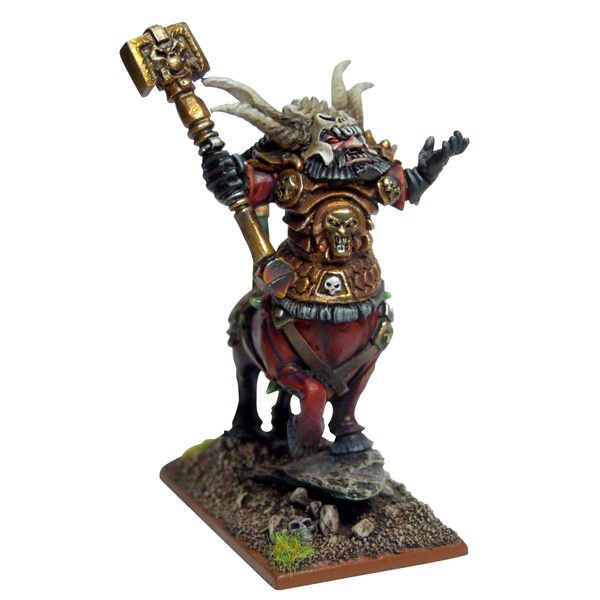 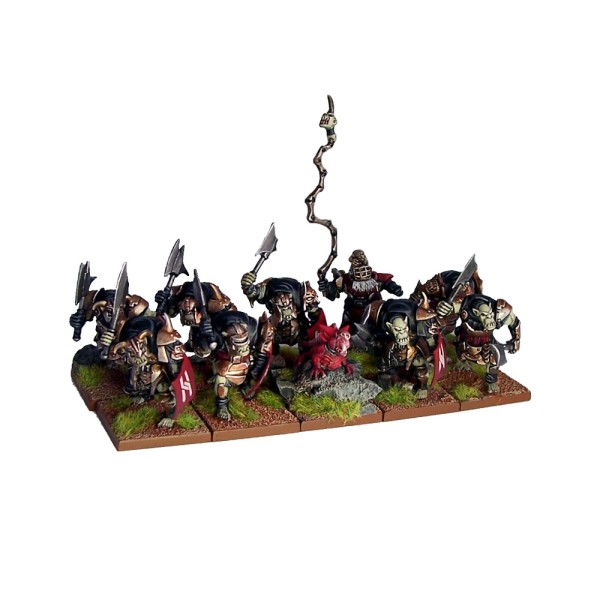