Recreate the most memorable battles in the galaxy

“Evacuate? In our moment of triumph? I think you overestimate their chances.”
–Grand Moff Tarkin

X-Wing can be played in a variety of ways. Select one of the thrilling missions in the rulebook for a narrative game, or dogfight with your opponent until only one ship remains. You can even create your own exciting scenarios or recreate a mission based on one of the epic battles from the films. No matter how you play X-Wing, only the most clever pilots employing a range of tactics will emerge victorious.

What's more, no mission will ever play the same way twice, thanks to a range of customization options, varied maneuvers, and possible combat outcomes. Damage, for example, is determined through dice and applied in the form of a shuffled Damage deck. Most damage results require you to draw a Damage card and place it facedown by the ship’s card as a reminder the ship has been hit; however, each time your fighter sustains a critical hit, you'll draw a Damage card and place it faceup by the ship’s card. Critical hits assign a special handicap. Was your targeting computer damaged, affecting your ability to acquire a lock on the enemy? Perhaps an ill-timed weapon malfunction will limit your offensive capabilities. Or worse yet, your pilot could be injured, compromising his ability to focus on the life-and-death struggle in which he is engaged...

With its dynamic rules system, beautifully detailed components, and range of gameplay options, X-Wing immerses players in the tense cinematic excitement of Star Wars' interplanetary combat. Take to the stars, and decide the fate of the galaxy! 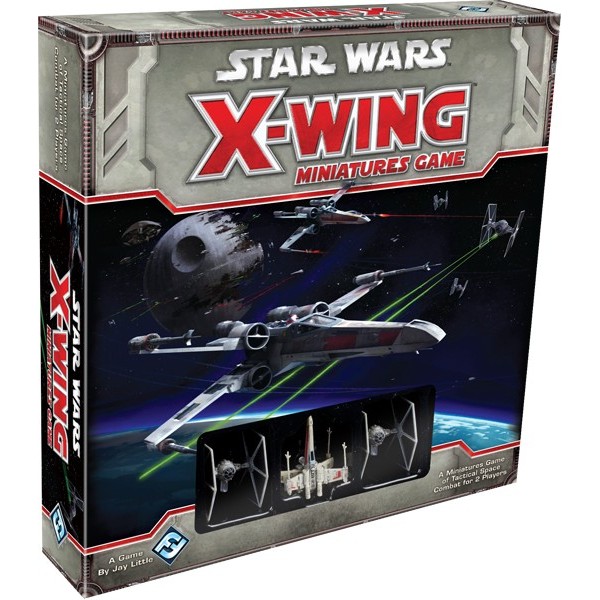 Quick Overview X-Wing is a tactical ship-to-ship combat game in which players take control of.. 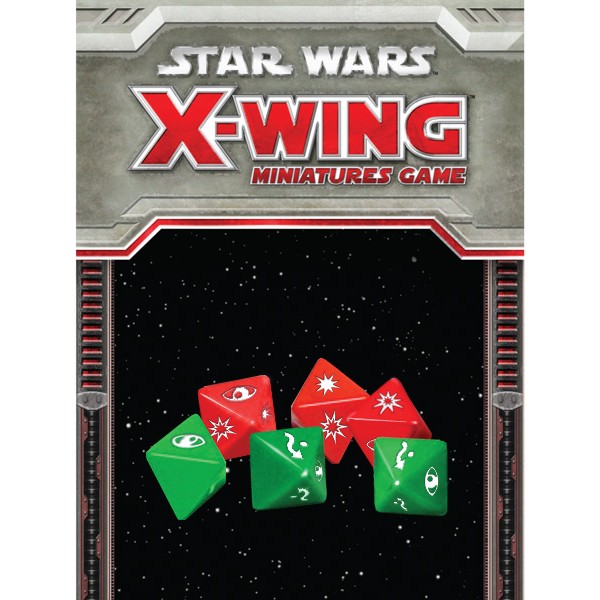 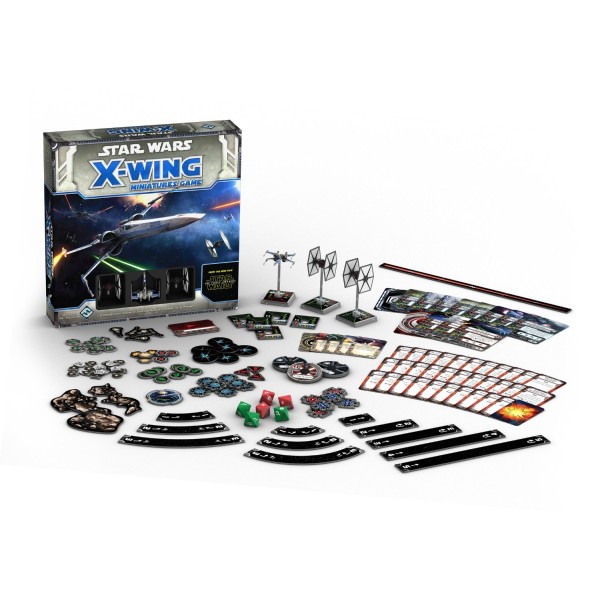 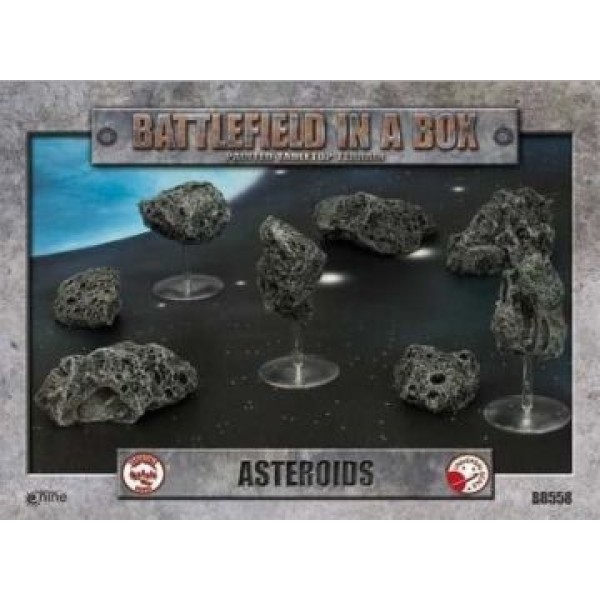 So you have a set of nicely painted miniatures, flying through space on a full colour printed space .. 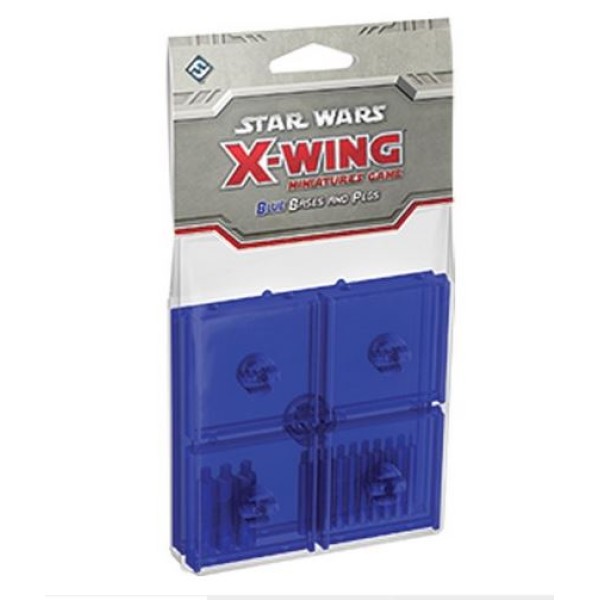 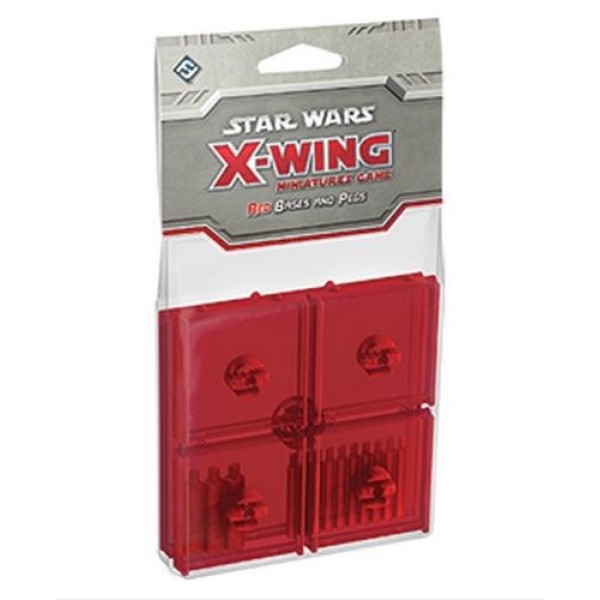 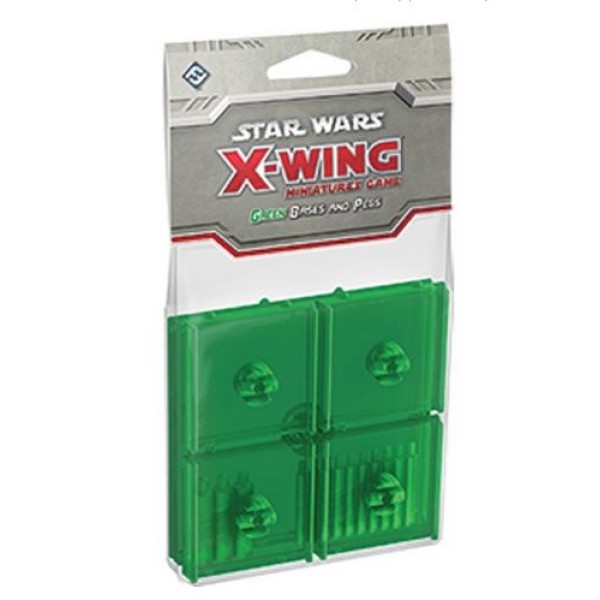 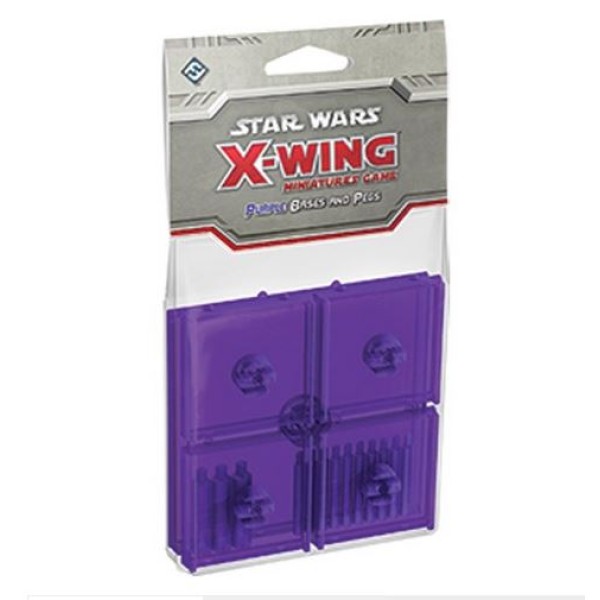 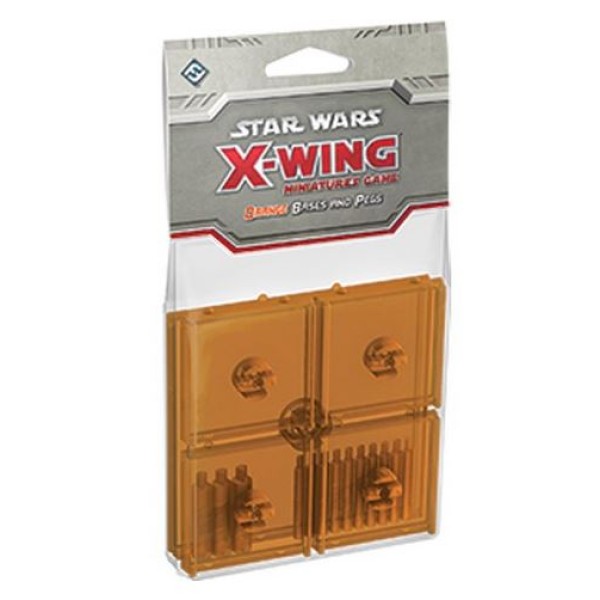 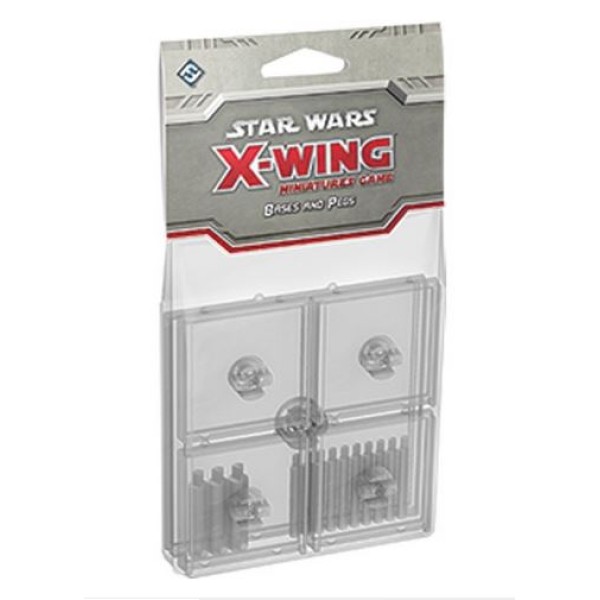 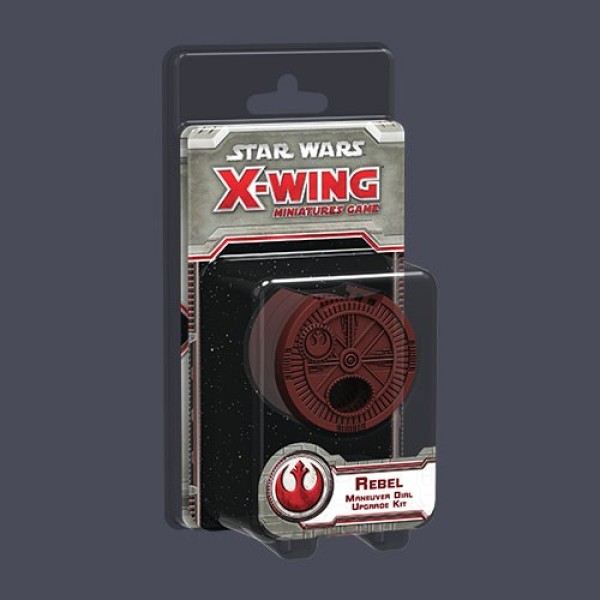 Quick Overview Customize and enhance your maneuver dials as you declare your allegiance.. 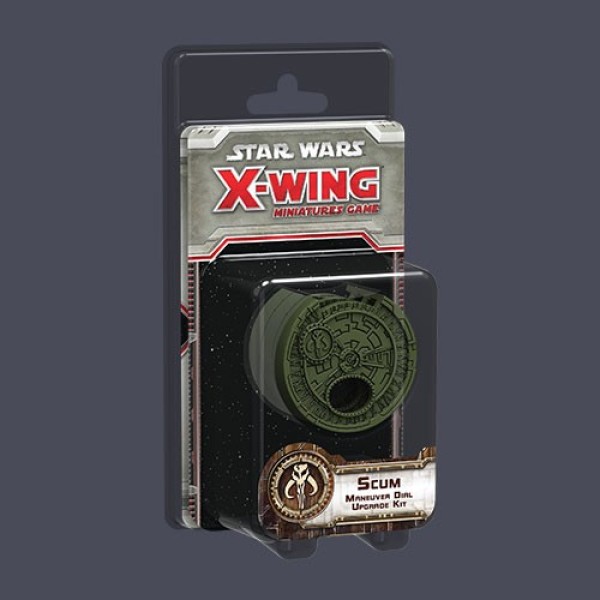 Customize and enhance your maneuver dials as you fly free alongside the Scum and Villainy with .. 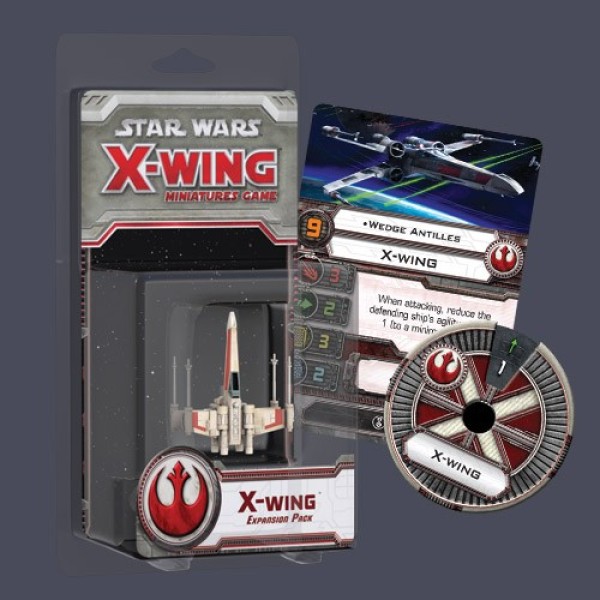 X-Wing: X-Wing Expansion Pack As the primary starfighter of the Rebellion, the X-wing is a we.. 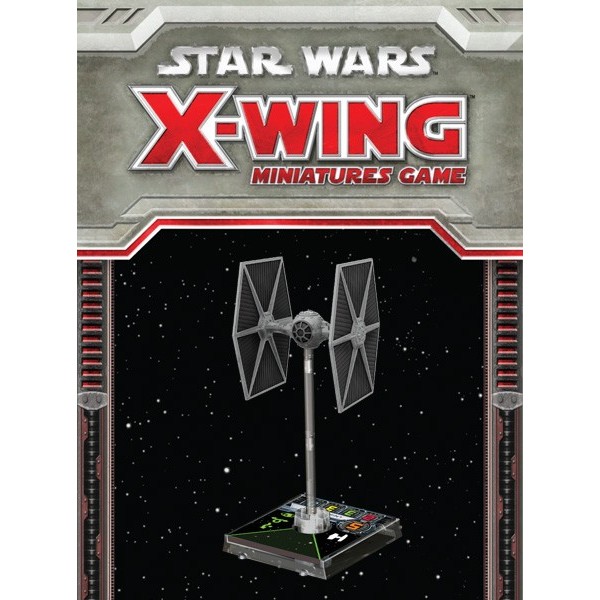 X-Wing: TIE Fighter Expansion Pack Relying on speed and strength in numbers to overcome their e.. 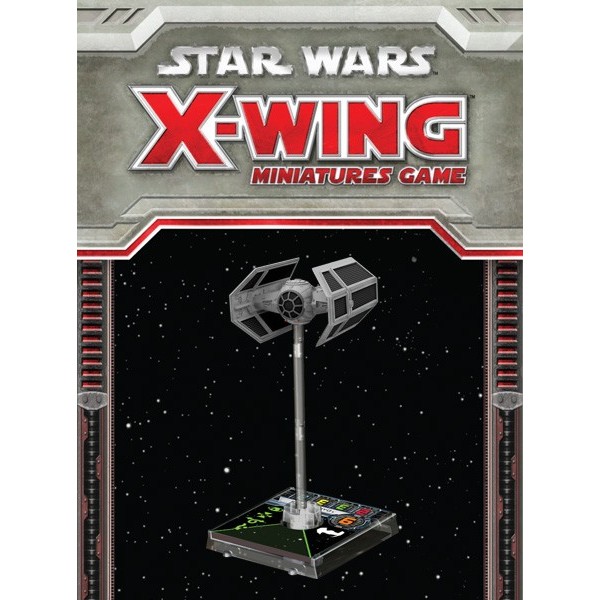