In the ravaged wasteland left after the nuclear holocaust of Judgment Day, the Human Resistance, led by the legendary John Connor, is locked in a desperate conflict against Skynet’s pitiless machines.

Who will ultimately survive in The War Against the Machines?

The War Against the Machines, produced by River Horse, opens up a whole world of Terminator Genisys wargaming.

The Endoskeletons and Human Restistance fighters in the main set will plunge you straight into the desperate battle for survival - but this is just the start.

• Force Lists. Statlines and special rules for all models and weapons of the Human Resistance and Skynet’s Machines.

• Narrative Scenarios - recreating the events of the War Against the Machines.

Over the coming months, River Horse will be releasing lots more for Terminator Genisys, including:

• Special character models of all the main characters.

• Reinforcement sets to expand your forces.

• Command and special weapon models for the Endoskeletons 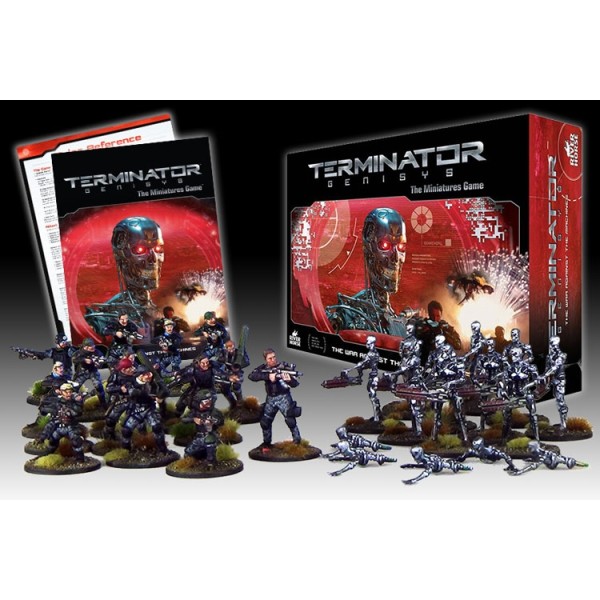 The Terminator Miniatures Game - TERMINATOR GENISYS   In the ravaged wasteland.. 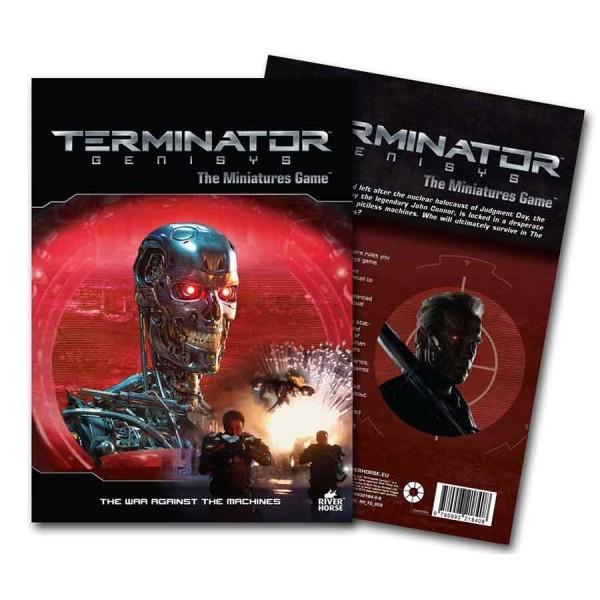 Terminator Genisys - The Miniatures Game - WAR AGAINST THE MACHINES RULEBOOK

In the ravaged wasteland left after the nuclear holocaust of Judgment Day, the Human Resista.. 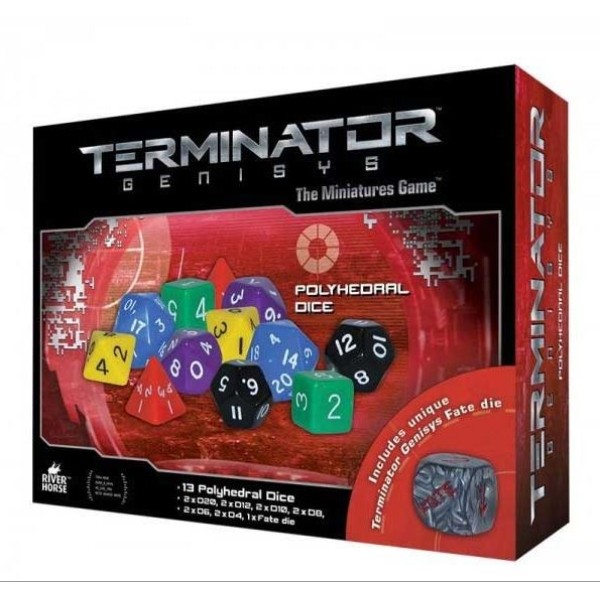 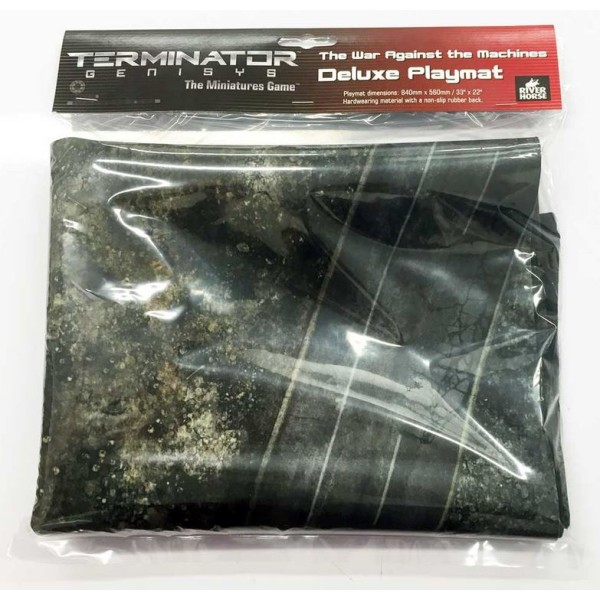 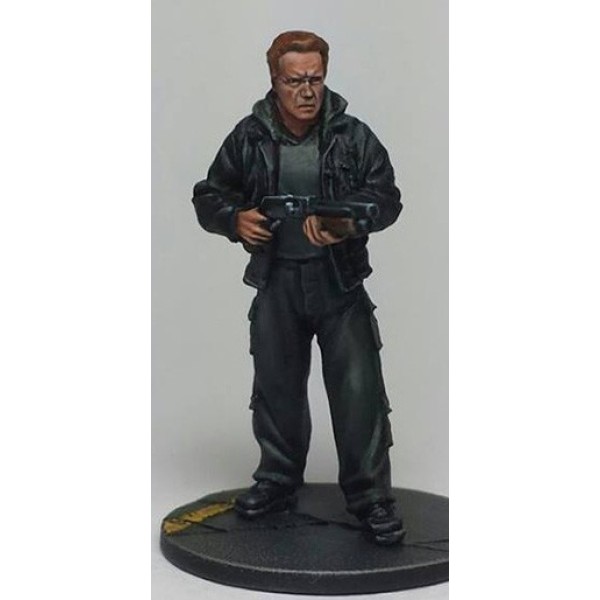 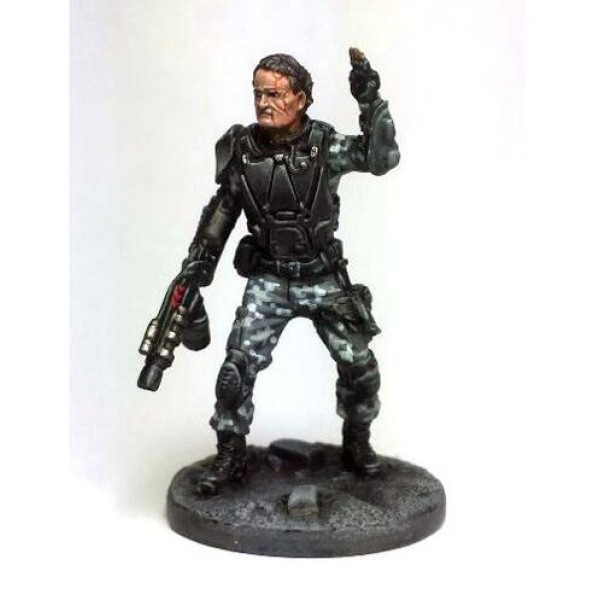 The Terminator Miniatures Game - TERMINATOR GENISYS   THese Amazing Figures we.. 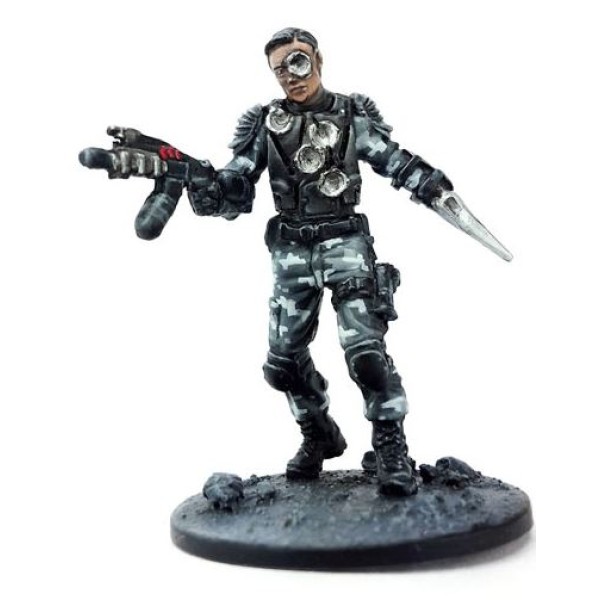 The Terminator Miniatures Game - T-1000 T-1000 infiltrators are made of mimetic polyalloy – .. 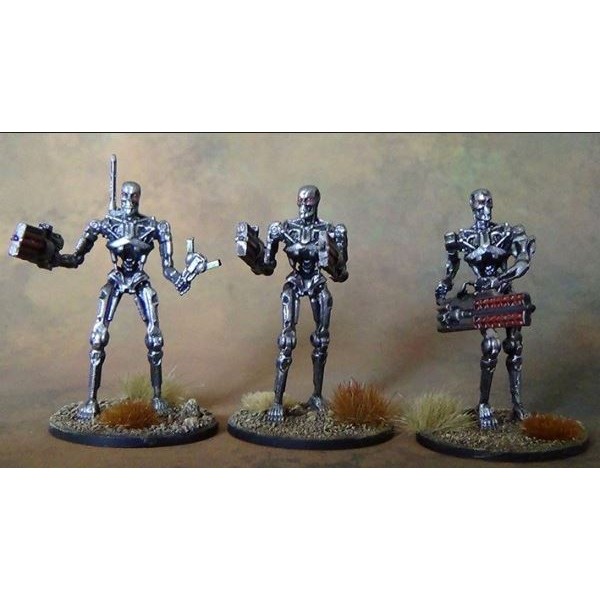 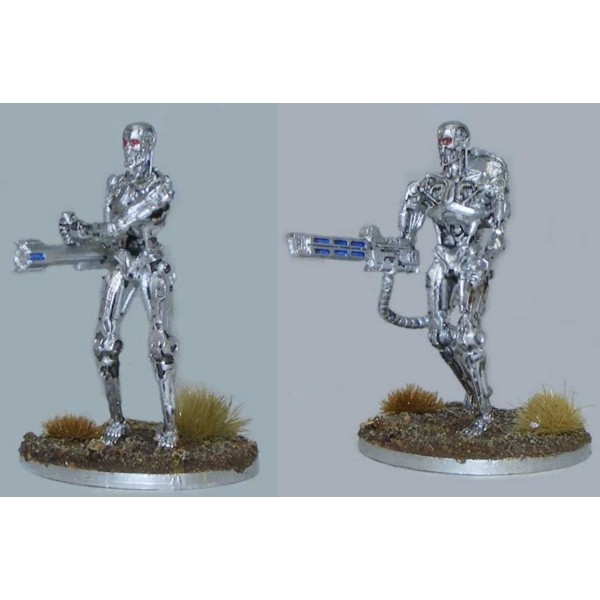 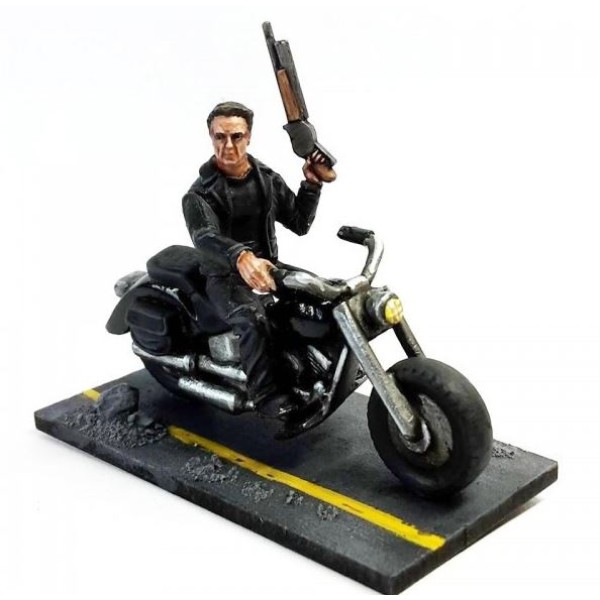 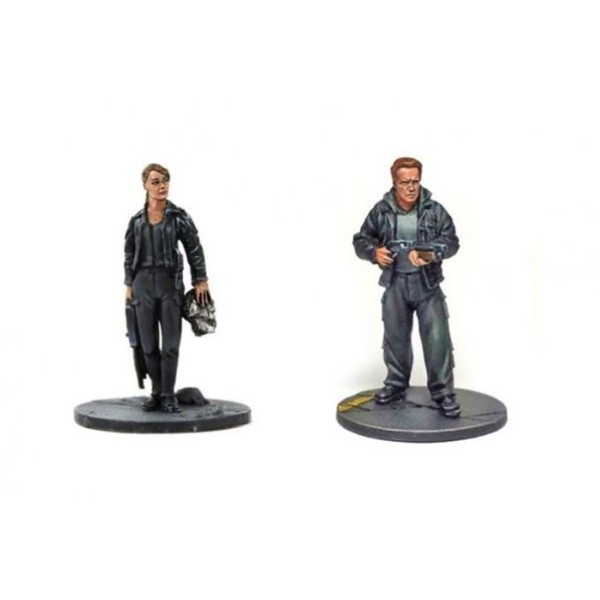 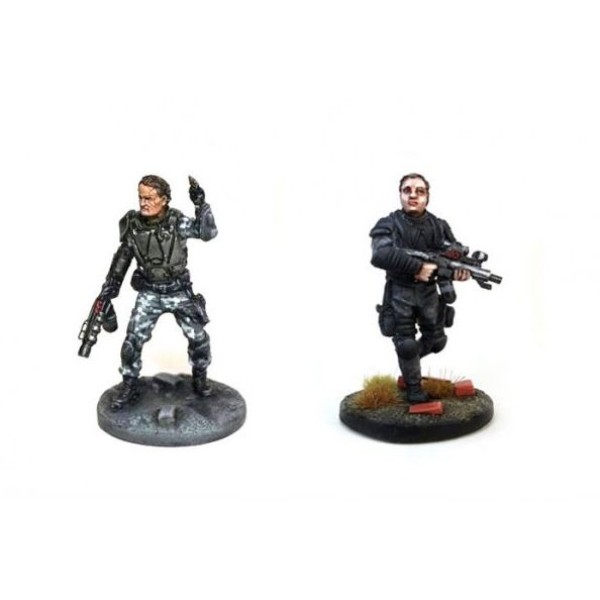 Terminator Miniatures Game - John Connor and Lieutenant - metal The Re.. 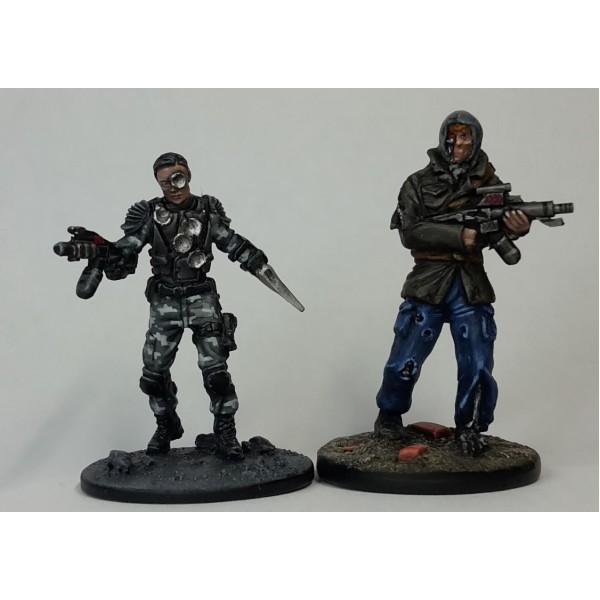 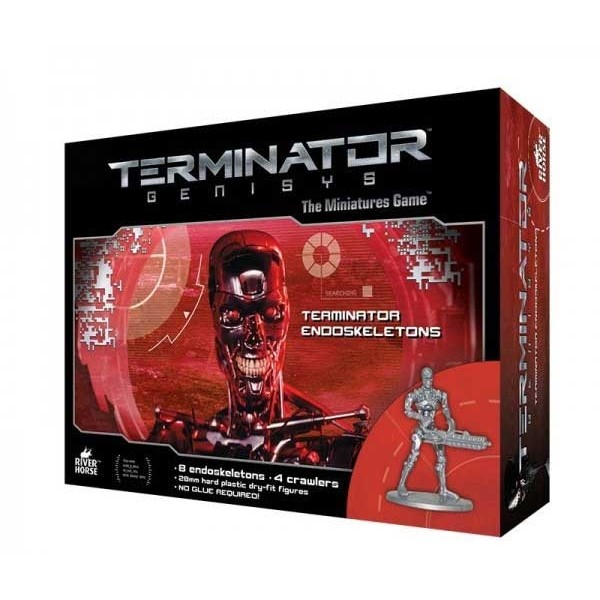 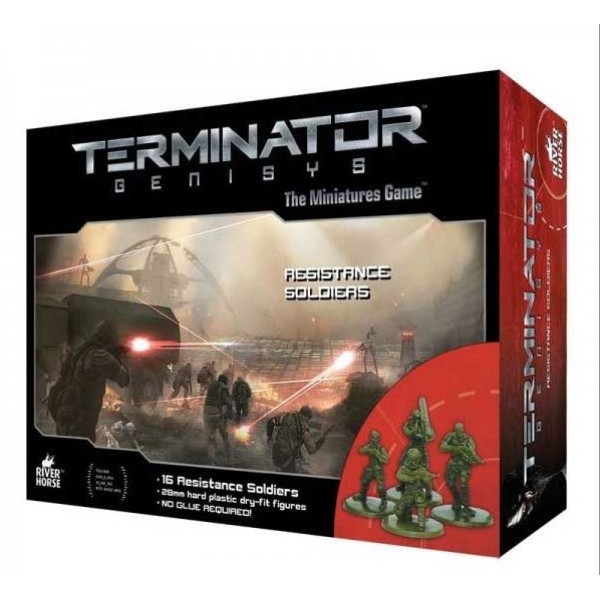