BATTLETECH - The Game of Armored Combat

BattleTech is a science-fiction “space opera”: a factional, militarized universe set in the thirty-first century, a future where humanity has spread to the stars and spawned titanic interstellar empires, each nation controlling hundreds of worlds across a region of space stretching a thousand light years and beyond. Initially published over thirty years ago as a tabletop board game, BattleTech has gone on to become one of the gaming industry’s most important and longest-lasting science-fiction universes.
Product Compare (0) 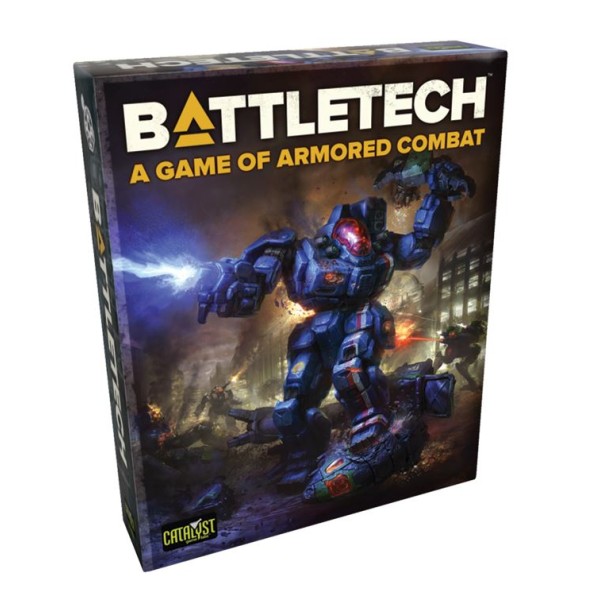 Battletech - A Game of Armored Combat 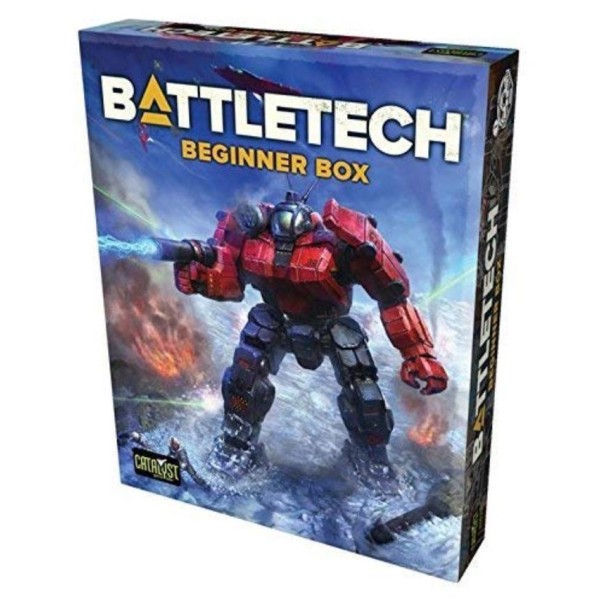 DEPLOYMENT IN THREE...TWO...ONE... The commline abuzz with pre-battle orders. The pounding rhy.. 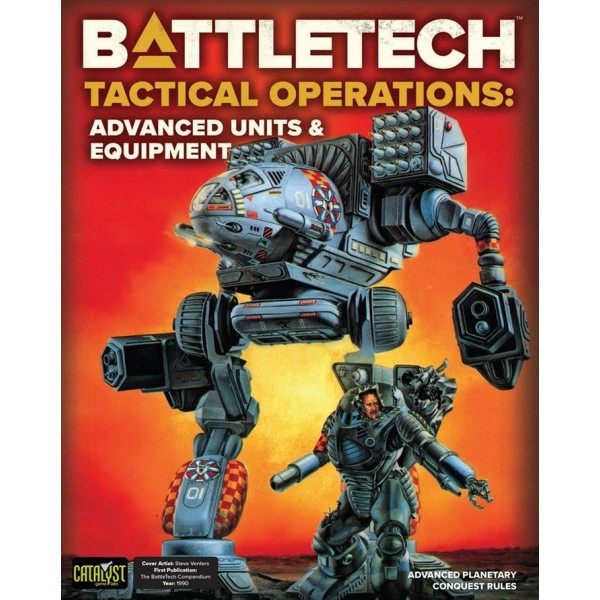 Take your warfare to a whole new level of excitement! Deploy new forces and surprise your .. 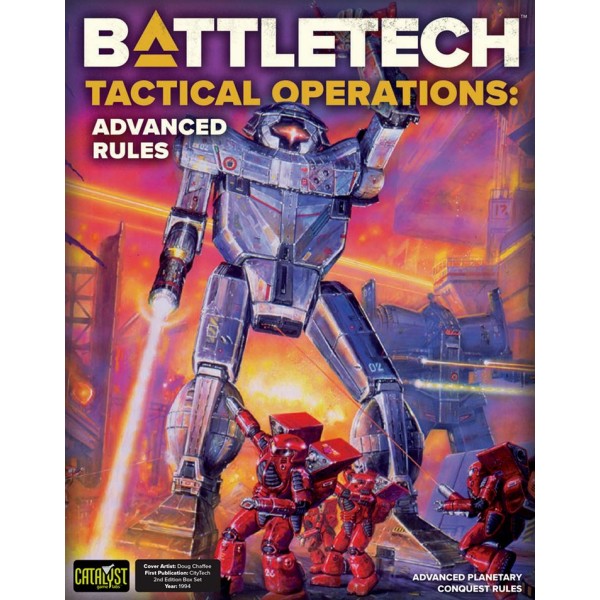 Take your warfare to a whole new level of excitement! Deploy under cover of exotic weather a.. 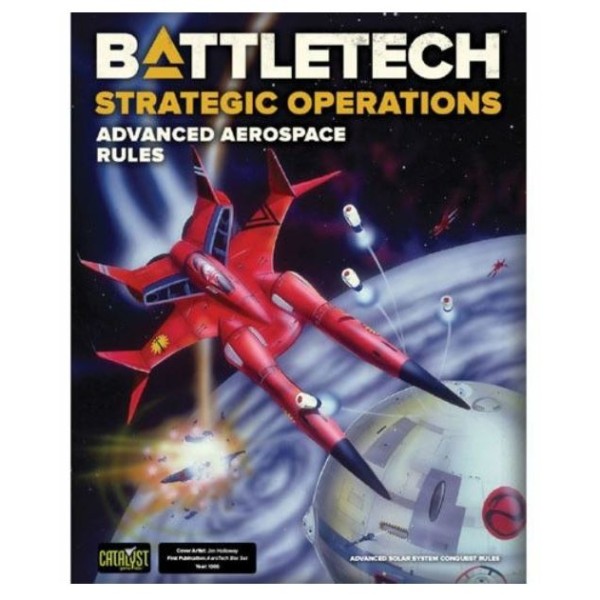 Campaign Operations allows players to marshal their forces and fight any battle across the I.. 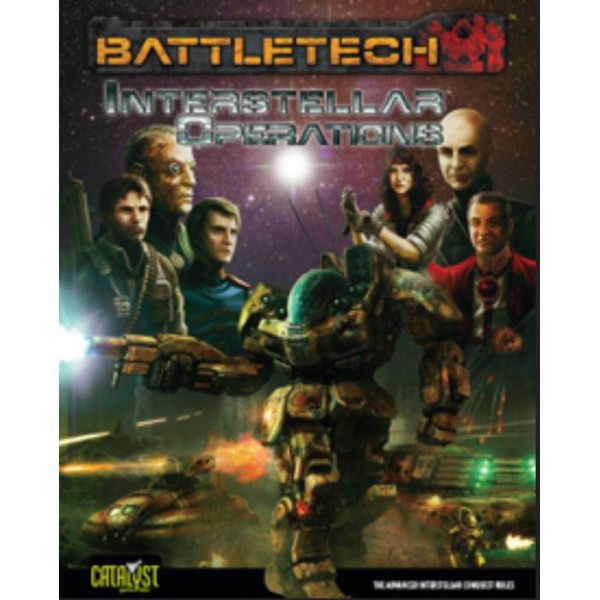 Forces Across the Stars! Marshal your forces and prepare to conquer the Inner Sphere! Interstel.. 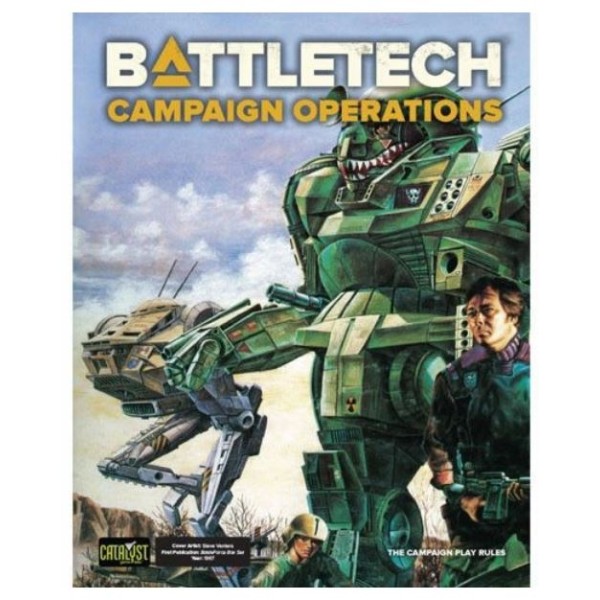 Forge your forces and prepare to fight any battle across the Inner Sphere! Campaign Oper.. 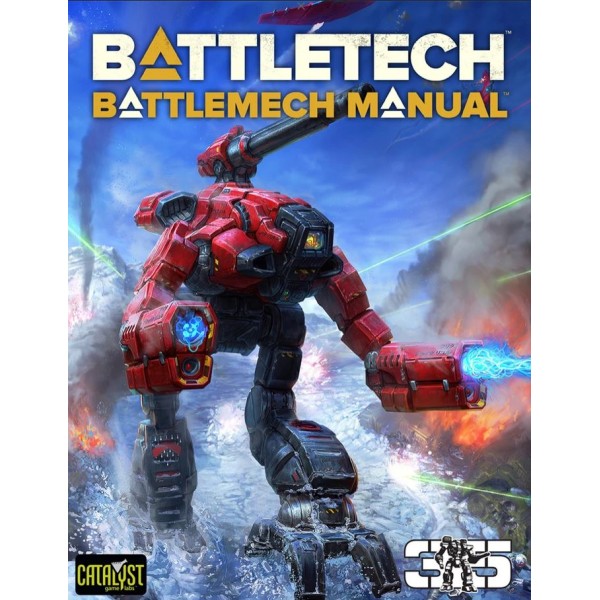 Your Avatar Awaits!     •    Standing from seven to sixteen meters tall, and weighing from twen.. 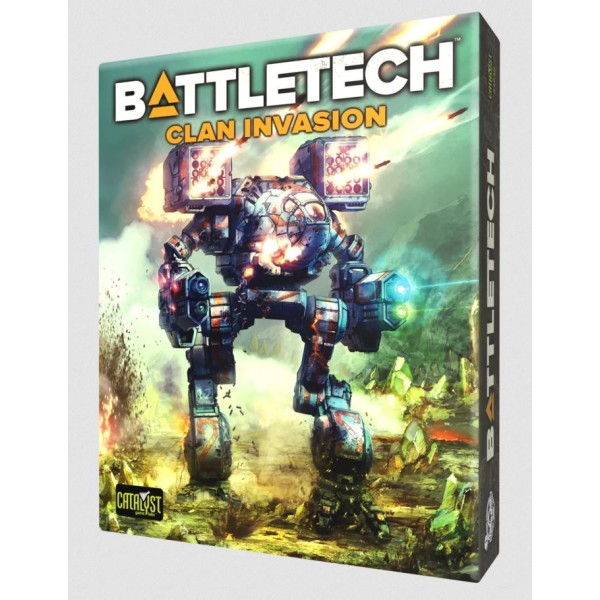 THE CHILDREN OF KERENSKY RETURN! In the year 3050, the true heirs of the lost Star League thunder.. 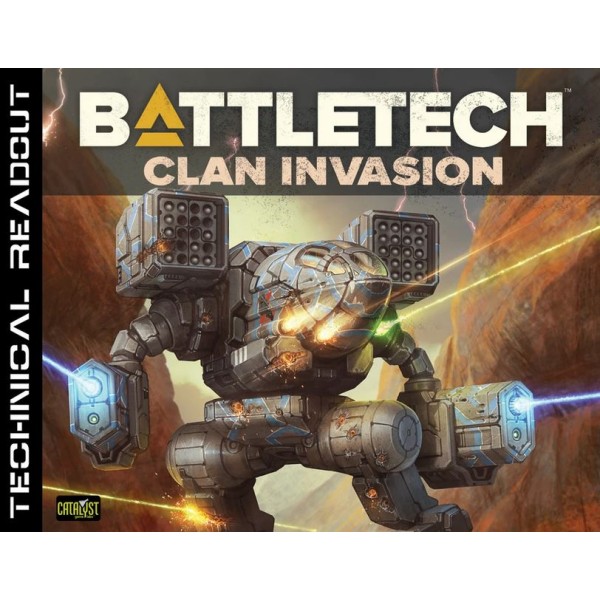 INVADERS FROM BEYOND   On 27 September 3048, the ComStar Explorer Corps JumpShip Outbound Lightst.. 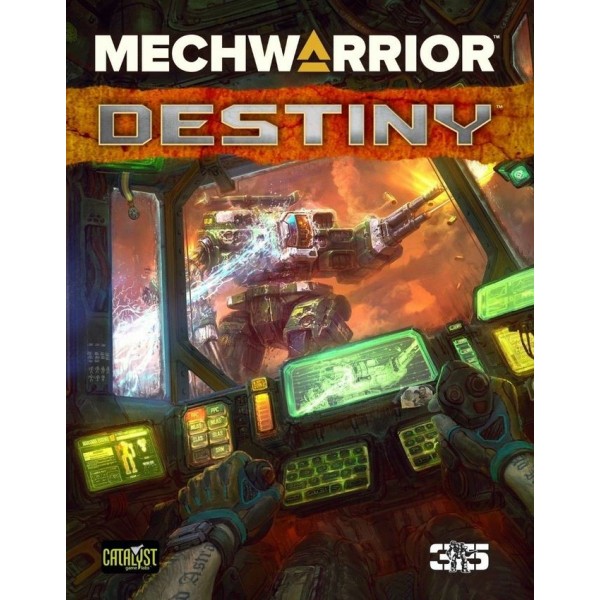 This is a brand-new way to role-play in the war-torn BattleTech universe. Streamlined rules put t.. 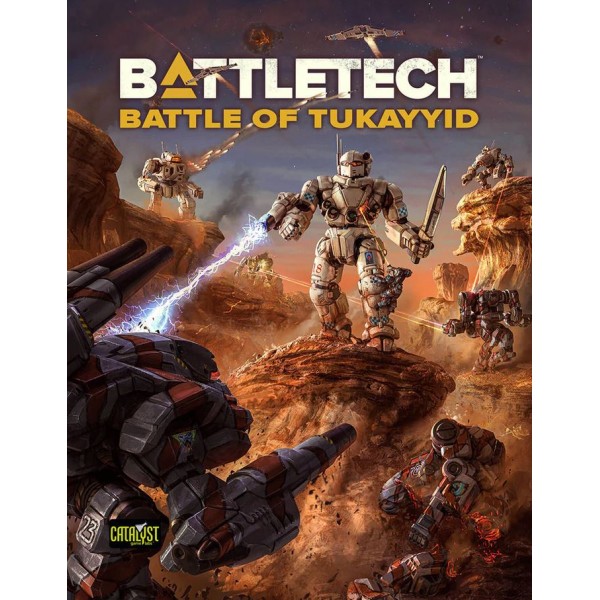 RETURN TO THE GREATEST BATTLE IN HISTORY On 1 May 3052, over twenty Galaxies from seven Clans cla.. 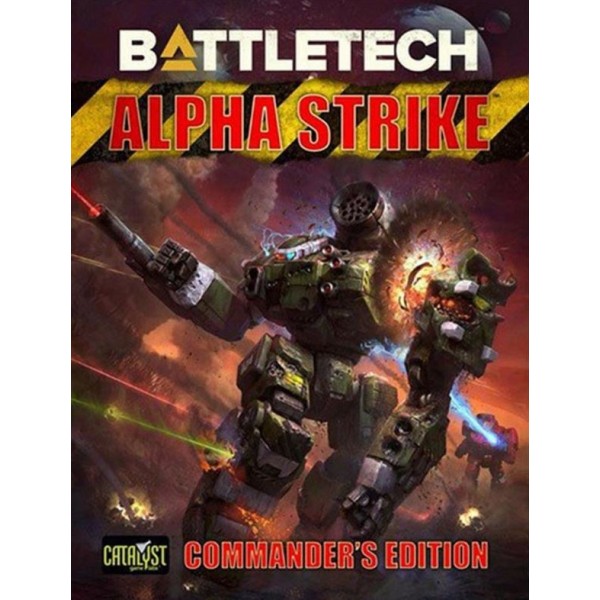 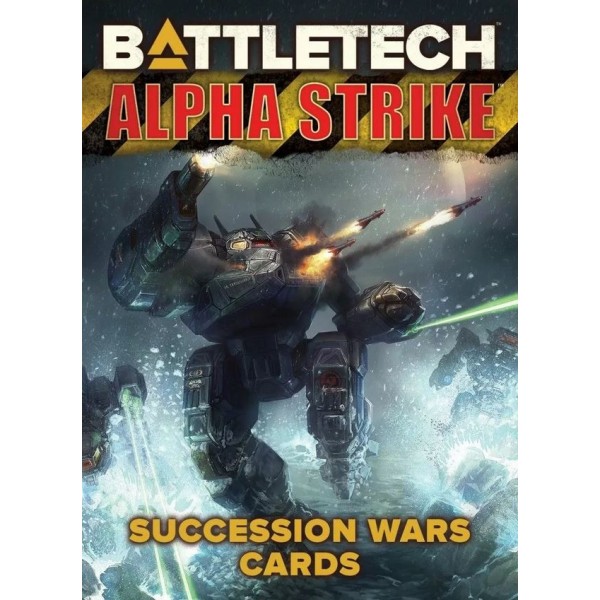 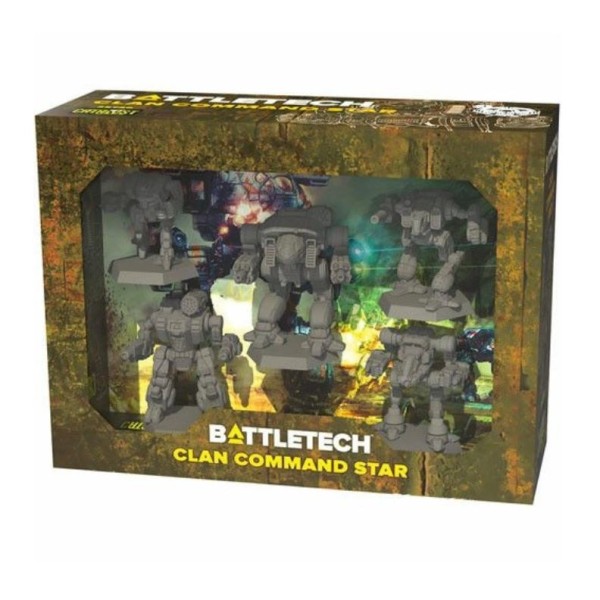 Product Description This expansion box serves up intermediate-level play, building off the re..