Blood & Plunder is a 28 mm historical miniatures war game set in the 17th century during the golden age of piracy .

The game is played out on a tabletop using custom terrain and 28 mm miniature figures and ships.

All of them in a constant struggle to control the wealth of the New World! Games can be played on land, at sea or a combination of both using a streamlined set of gaming rules that will present new and veteran war gamers alike with unique tactical challenges. T

he game was created with the consultation of Benerson Little, re-known pirate historian and author in order to insure as much historical accuracy as possible. 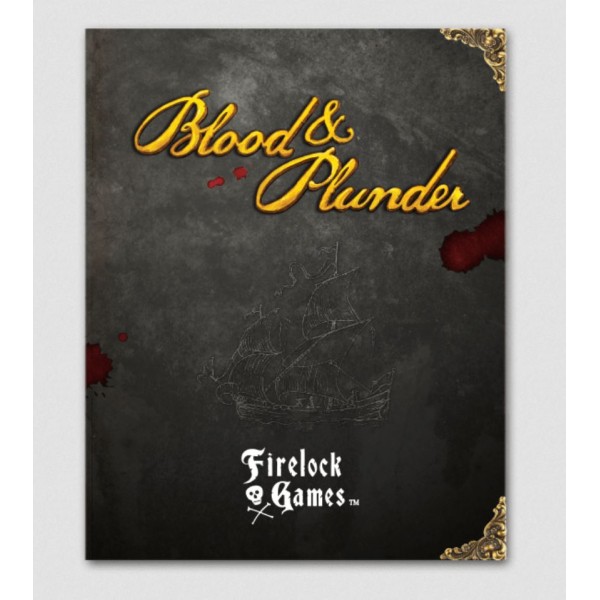 The Blood & Plunder  Rulebook  features an innovative initiative system with simple and intuitive .. 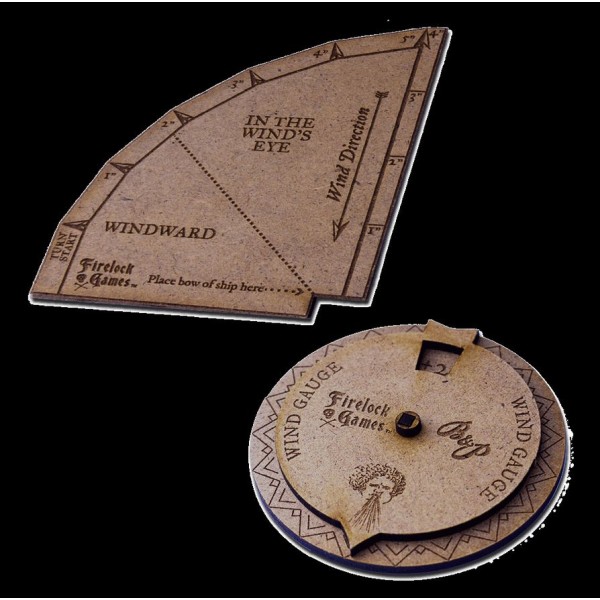 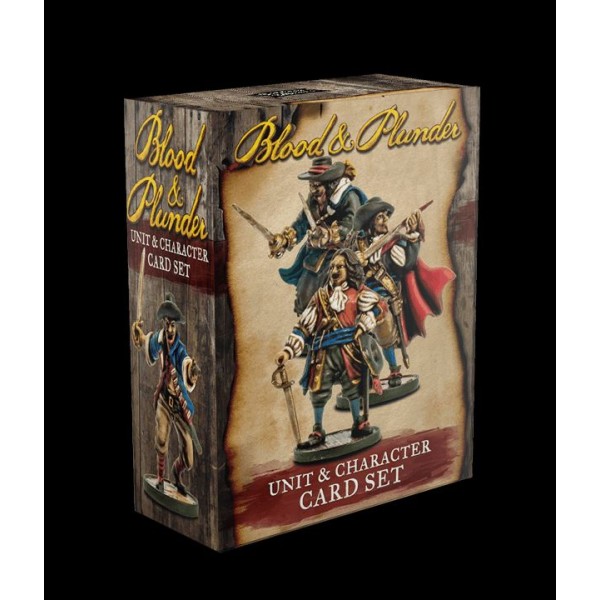 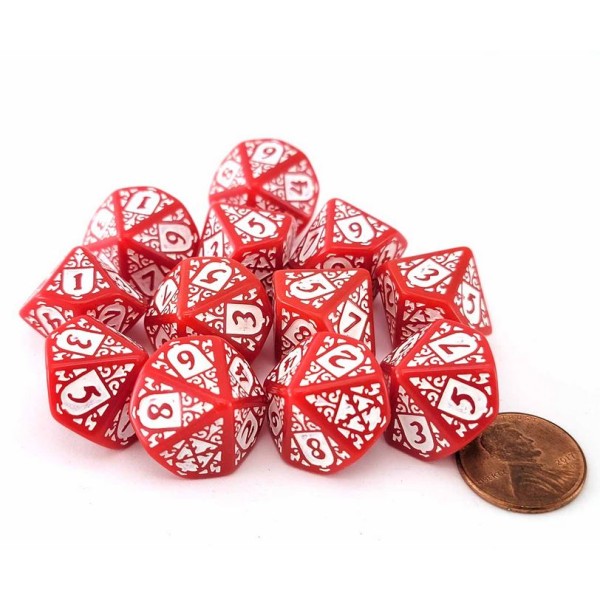 About this item Blood & Plunder uses 10-sided dice to determine the outcome of many situation.. 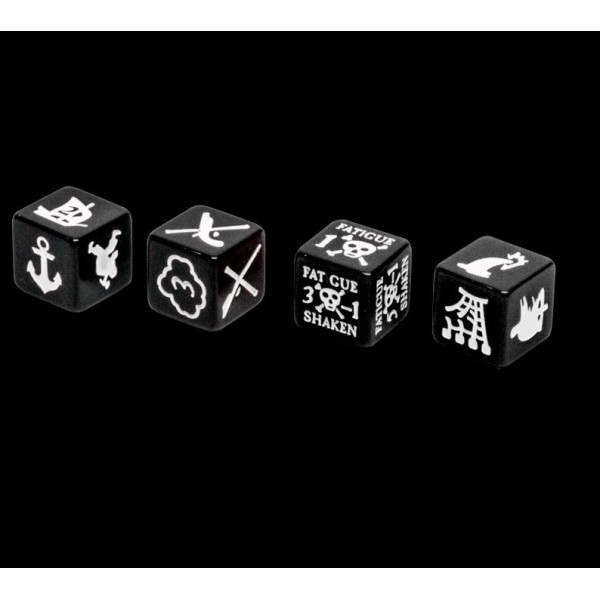 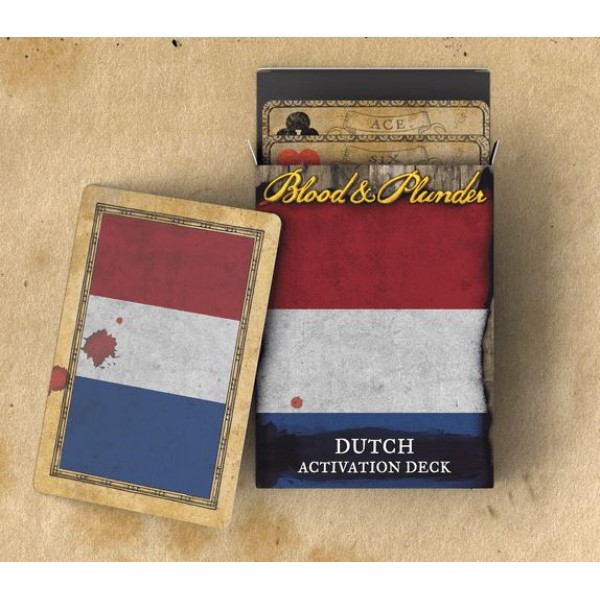 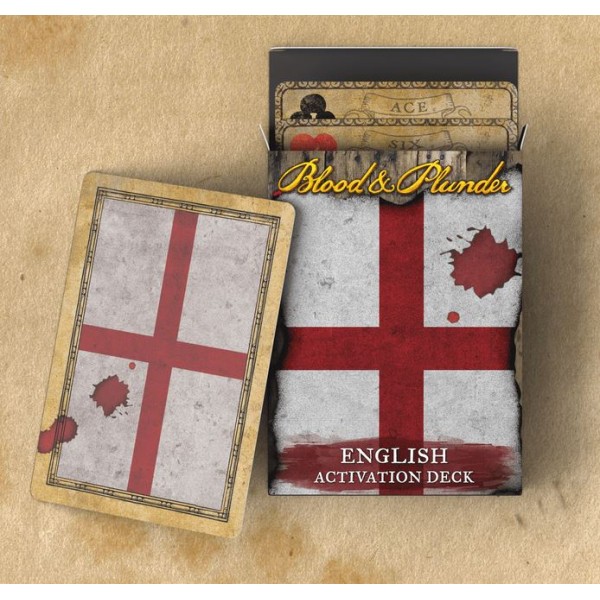 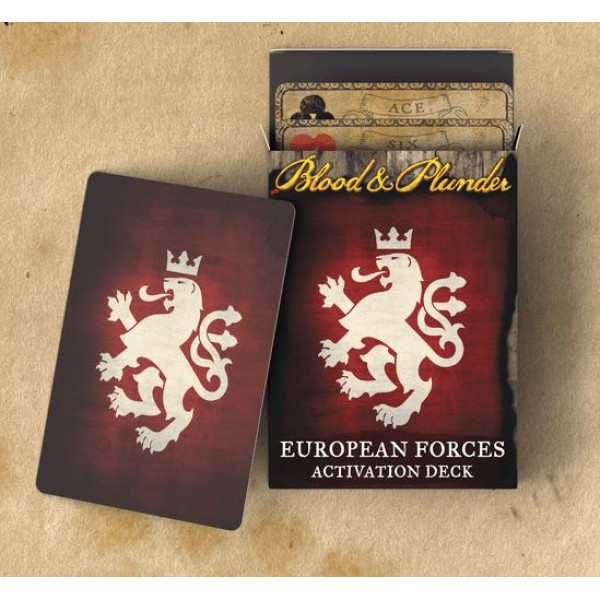 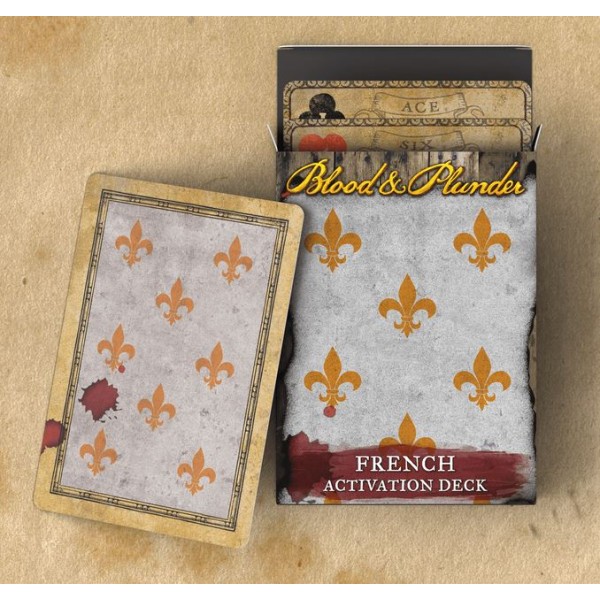 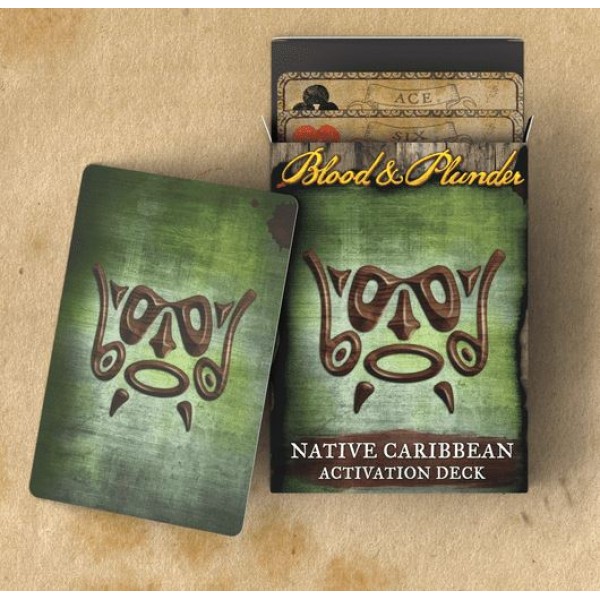 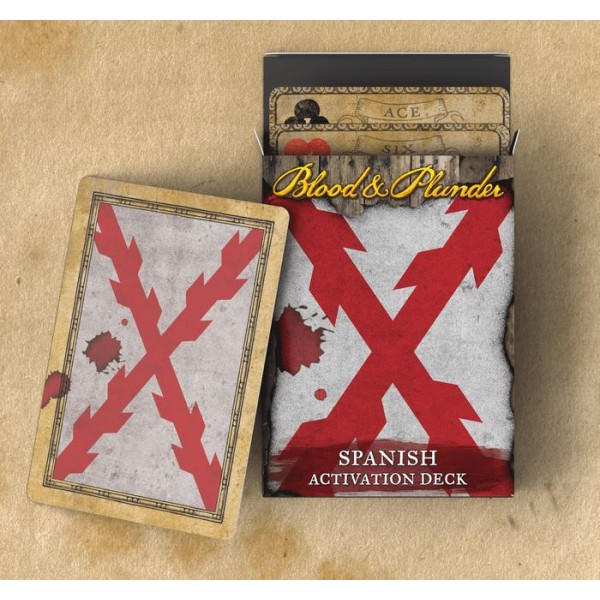 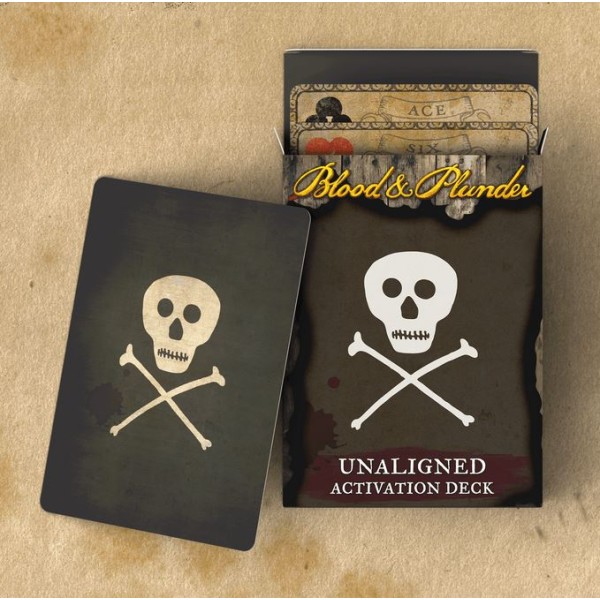 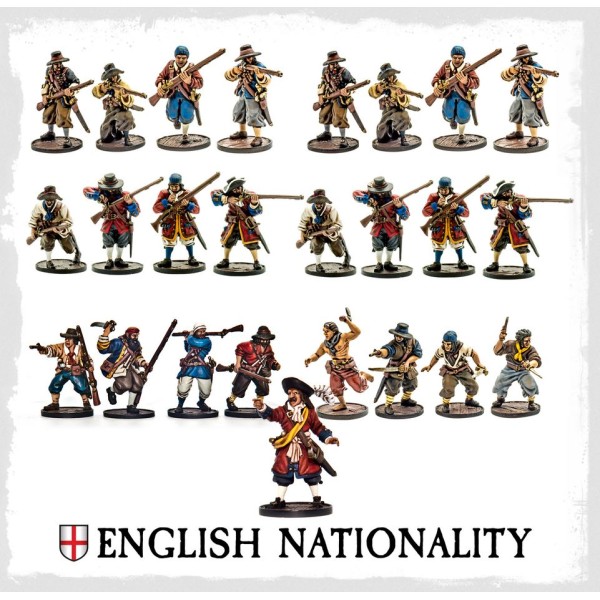 This bundle includes 25 English models and allows you to build a 100 point force of either: Engli.. 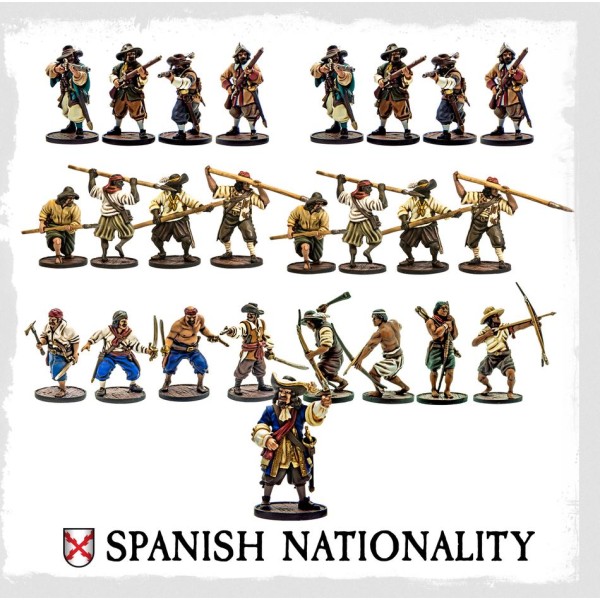 This starter set includes 25 Spanish models and allows you to build a 100 point force of either: .. 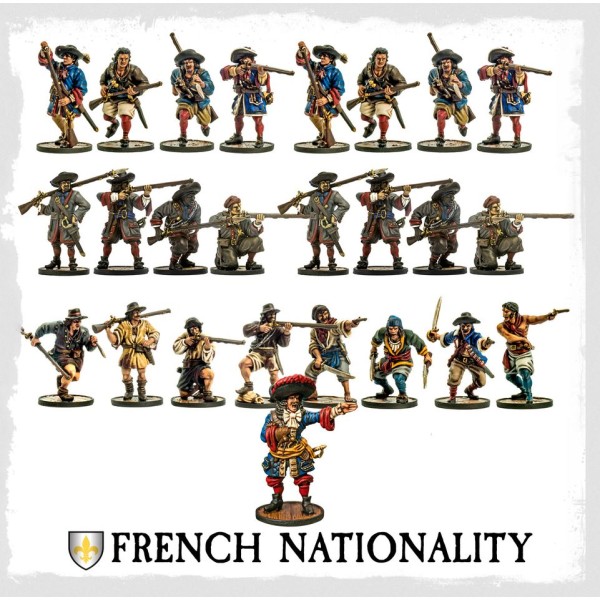 This starter set includes 25 French models and allows you to build a 100 point force of either: F..