From the skies of Scarif in Rogue One to the climactic clash above Endor in Return of the Jedi, starfighters have played a pivotal role in almost every defining battle of the Galactic Civil War. During these confrontations, the brave members of the Rebel Alliance faced seemingly insurmountable odds, squaring off against the merciless forces of the Galactic Empire in intense, ship-to-ship space combat.

Since its release, X-Wing™ Miniatures Game has invited you to enter the Star Wars galaxy and play out your own battles with some of the series’ most iconic starfighters. Leading custom-built squadrons into fast-paced, high-stakes battles, you’ve flown with the Galactic Empire, the Rebel Alliance, and the Scum and Villainy of the galaxy in countless battles. You’ve modified your ships for every scrap of speed, maneuverability, and firepower. Now, it’s time for a new chapter in your X-Wing journey. 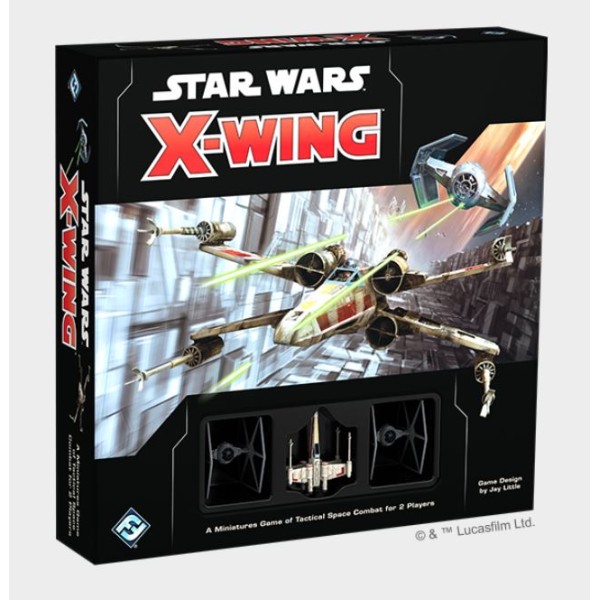 Enter the next era of interstellar combat in the Star Wars galaxy! Out of the X-Wing Sec.. 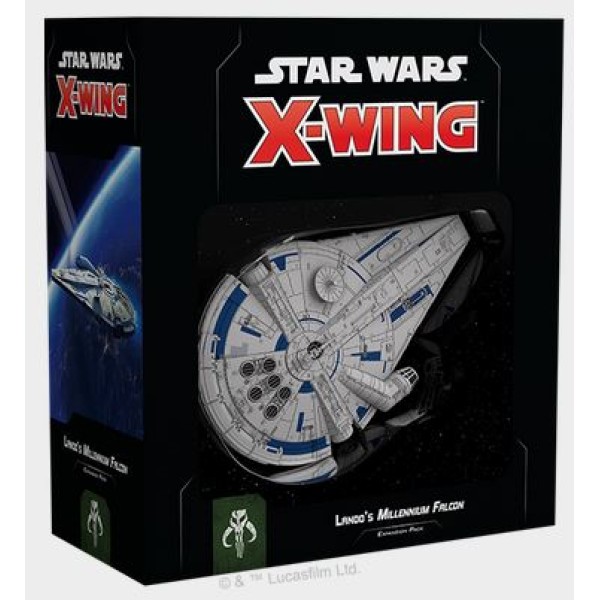 "Everything you've heard about me is true."    –Lando Calrissian, Solo: A Star W.. 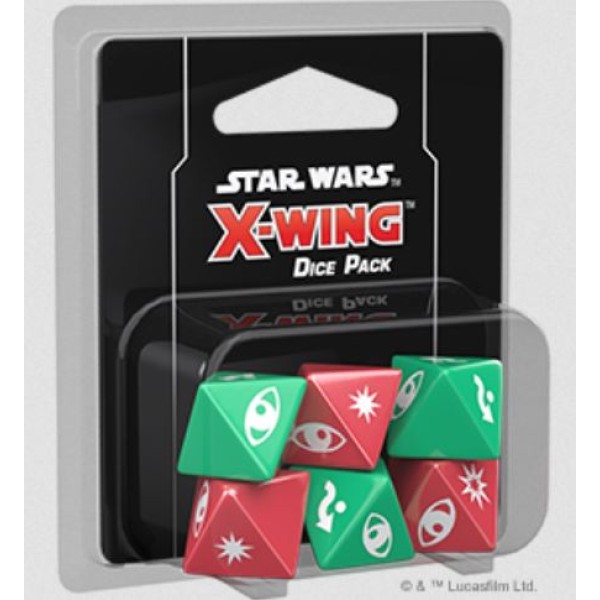 Support your interstellar starfighter battle for control of the Star Wars galaxy with the X-Wing™ Se.. 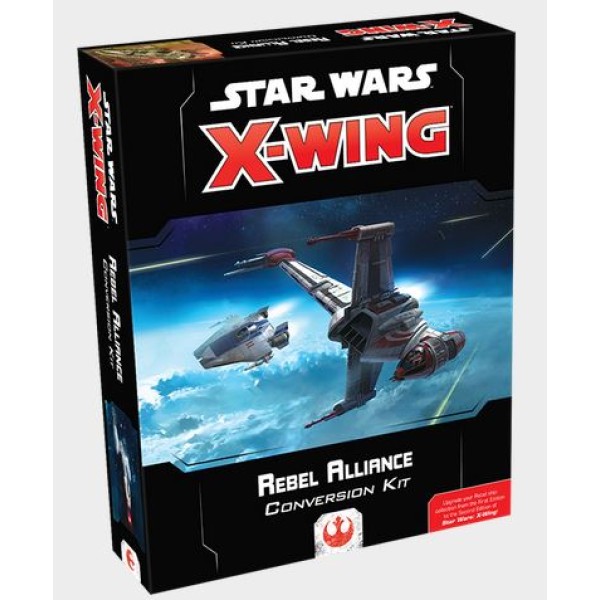 “You know what’s about to happen, what they’re up against. They could use a good pilot like you.”.. 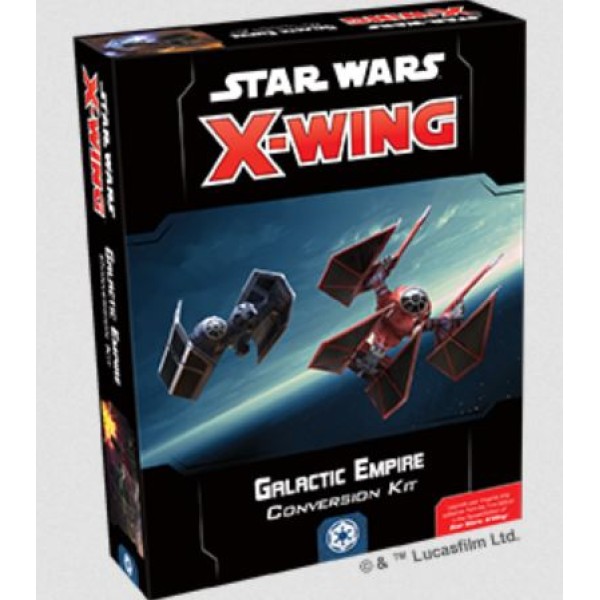 “We will deal with your Rebel friends soon enough.”     –Grand Moff Tarkin, Star.. 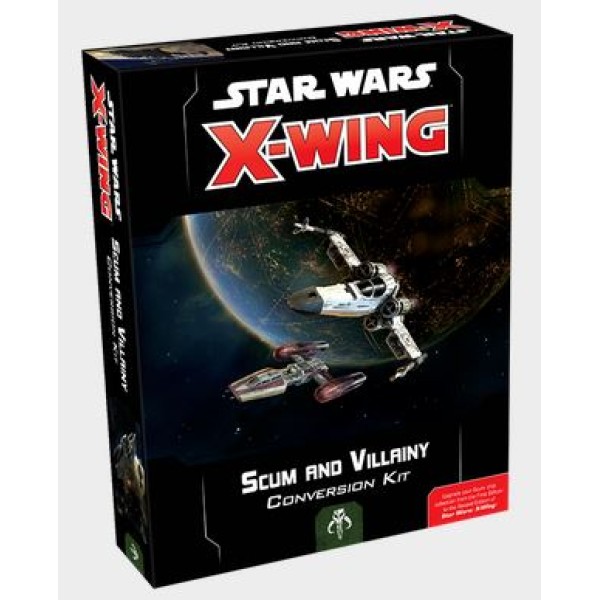 “This bounty hunter is my kind of scum: fearless and inventive.”    –Jabba the Hutt, .. 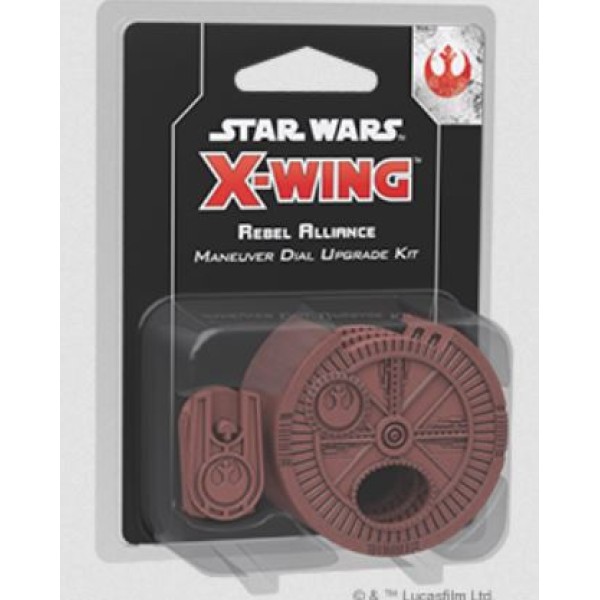 With a galaxy’s worth of ships available to customize your squadron, it’s only appropriate that you .. 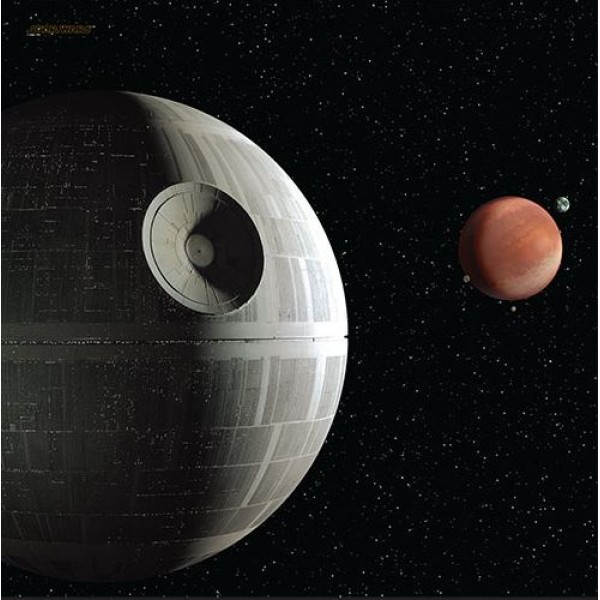 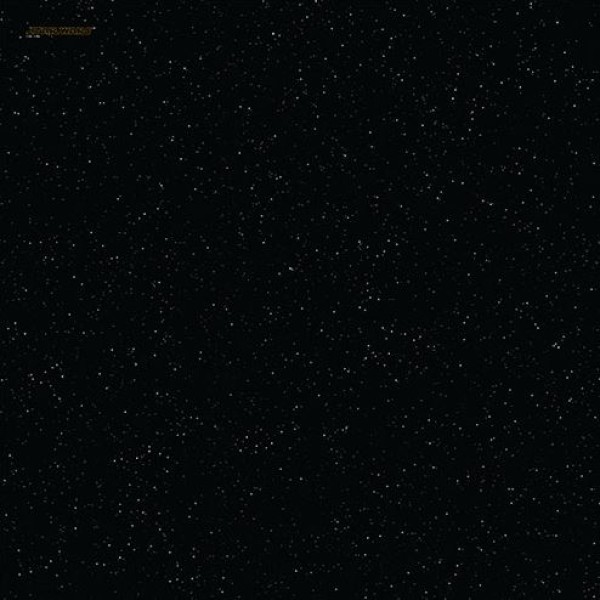 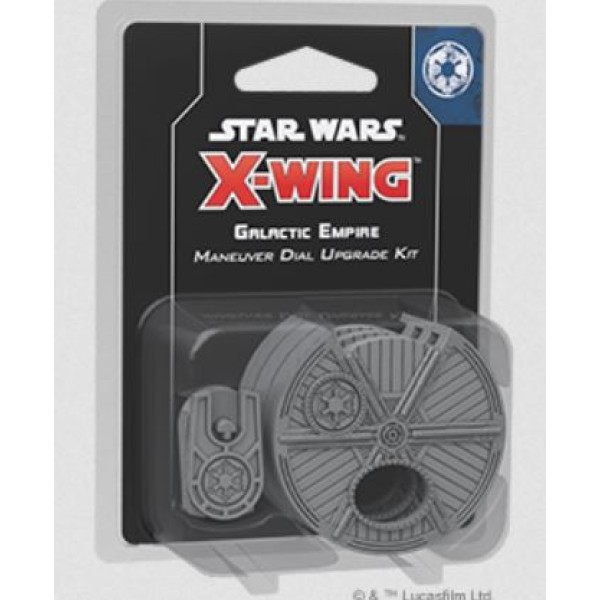 Commanding a fighter squadron is an honor only bestowed on the best Imperial commanders and a dis.. 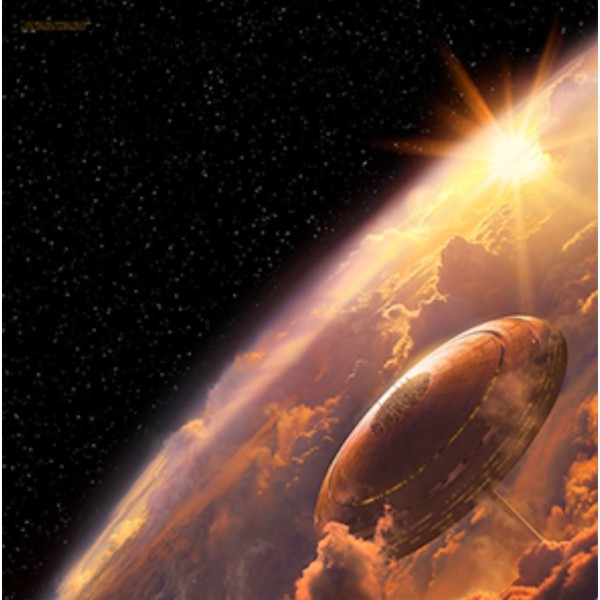 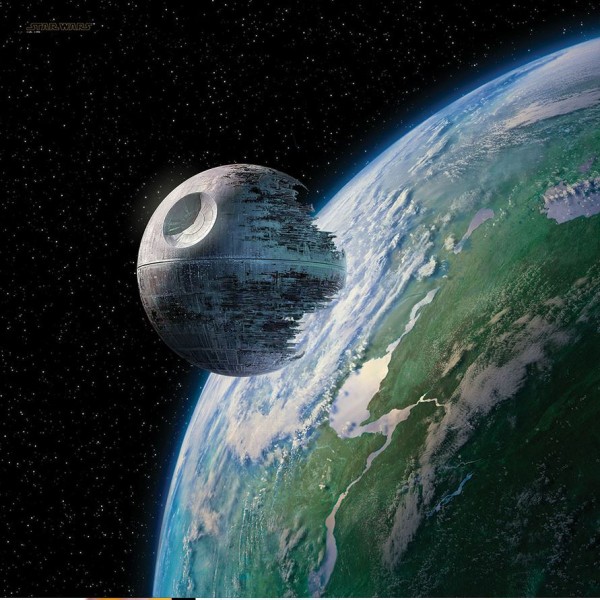 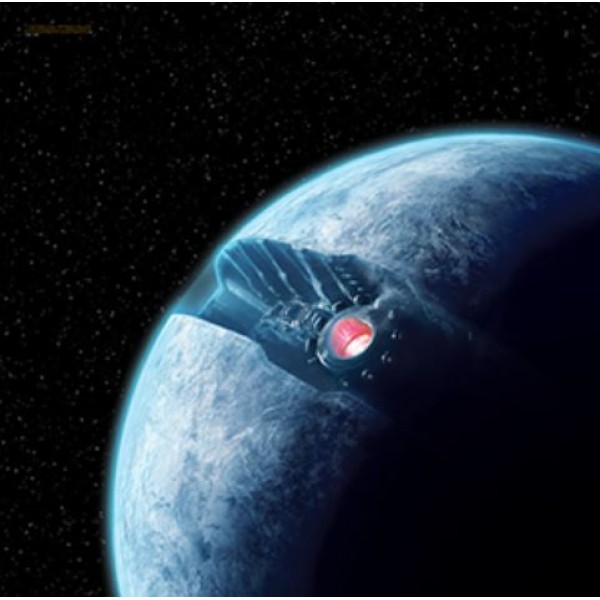 Quick Overview X-Wing: Starkiller Base Playmat "This fierce machine which you have built.. 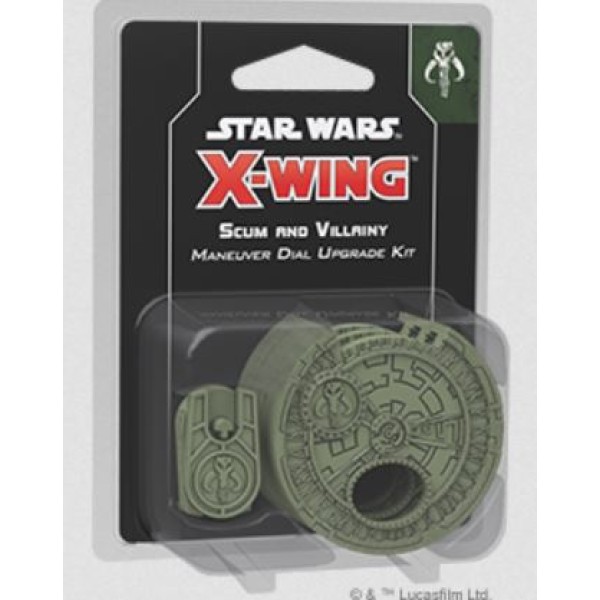 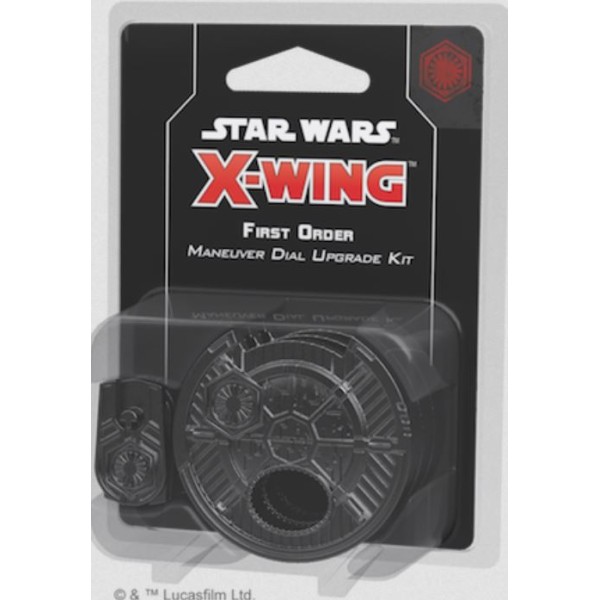 With the First Order poised to usher in a new era of galactic dominance, it's time to display your l..