The Imperial fleet sifts through the galaxy for signs of the Rebel Alliance’s hidden base, hoping to obliterate it with one powerful blast from their newly constructed Death Star. As the Empire’s imposing Star Destroyers draw near, the Rebels realize there is no time to spare, so they mobilize for a desperate attack. Squadrons of starfighters launch into space. Their pilots know that many of them may soon make the ultimate sacrifice for galactic freedom…

The characters, starships, and situations of the original Star Wars trilogy come to life in Star Wars: The Card Game™. A game by award-winning designer Eric M. Lang, Star Wars: The Card Game is a head-to-head Living Card Game® of tactical combat, and strategic planning that allows two players to wage cinematic battles between the light and dark sides of the Force. 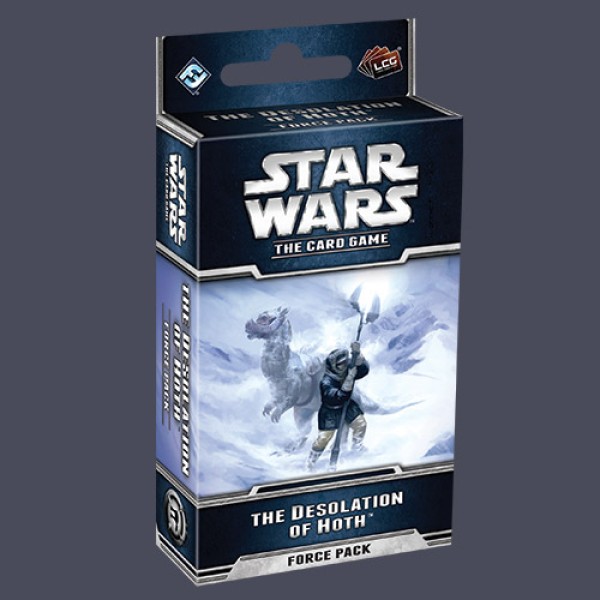 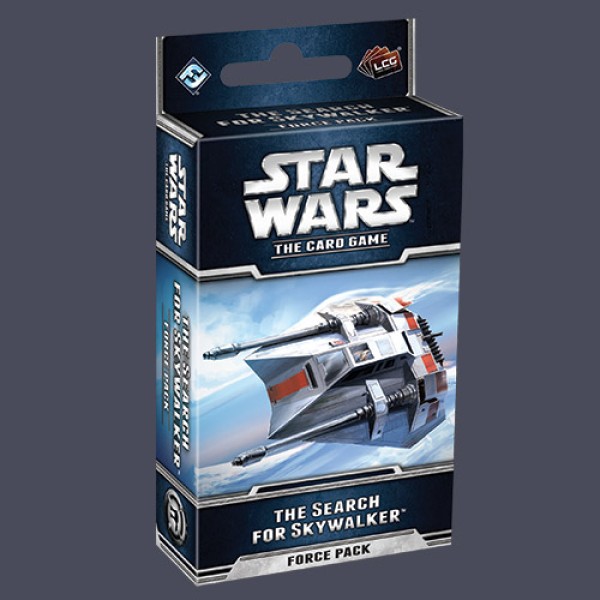 “That is the system. And I’m sure Skywalker is with them. Set your course for the Hoth system. Ge.. 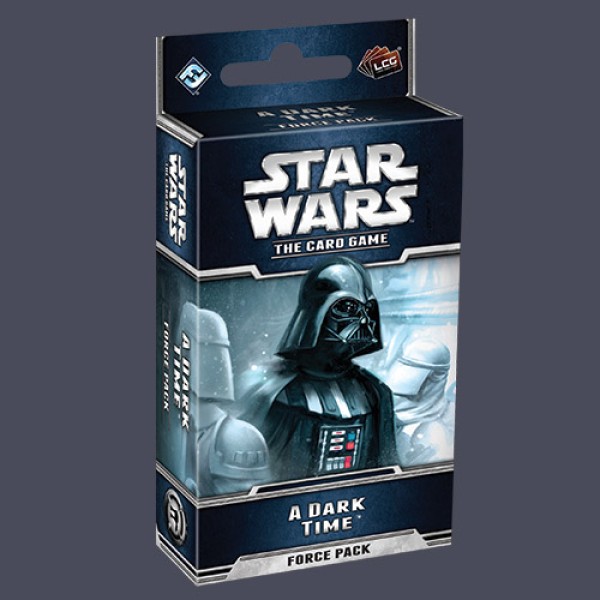 It is a dark time for the Rebellion. Although the Death Star has been destroyed, Imperial troops .. 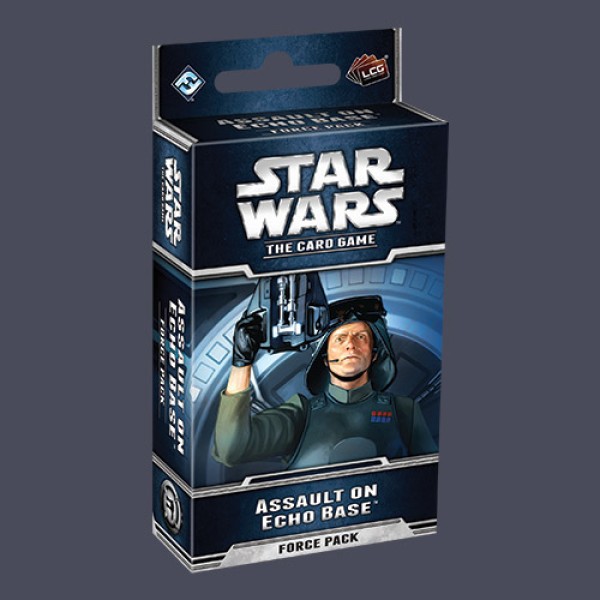 Quick Overview As Imperial walkers begin their march against Echo Base, the Rebel Alliance and it.. 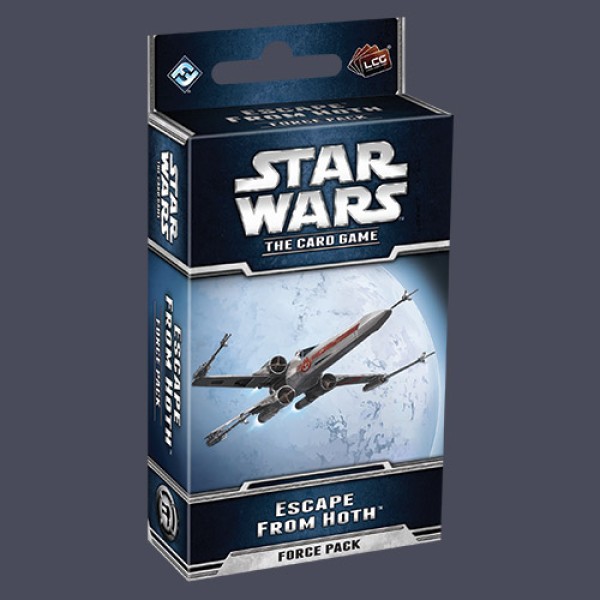 It is a desperate time for the Rebel Alliance. The Battle of Hoth has turned against the Rebels a..