Orks infest the galaxy from end to end, living for the moment when they can charge into battle, where their natural toughness and ferocity allows them to excel. Screaming war cries and firing crude guns, their only goal is to drown the stars in a torrent of violence 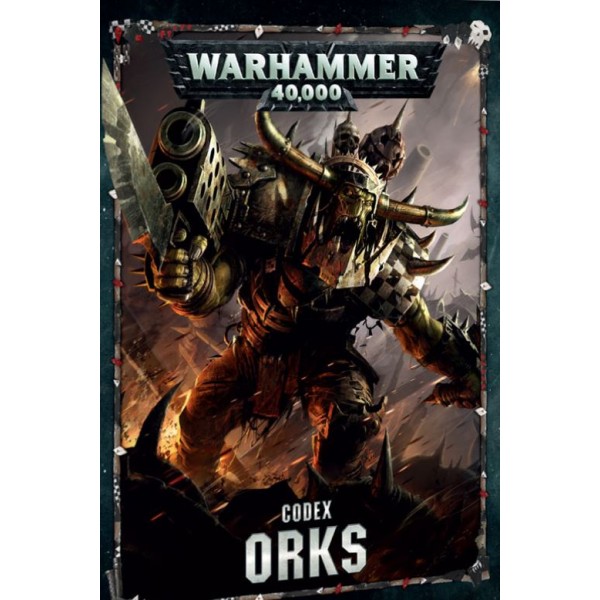 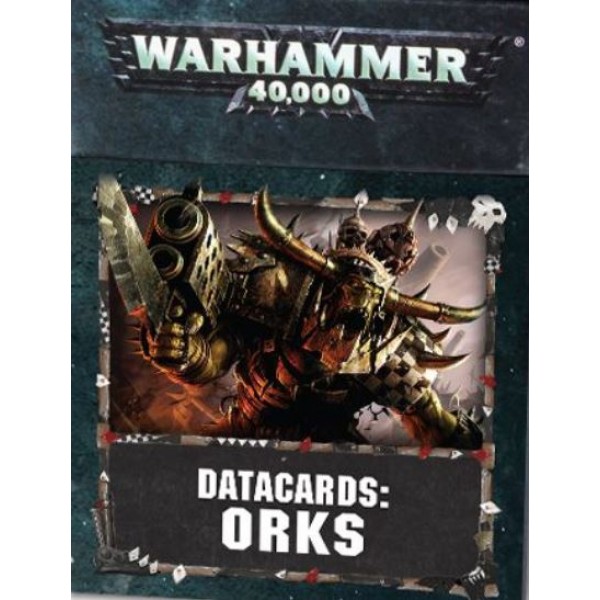 Designed to make it easier to keep track of Tactical Objectives and Stratagems in games of Warhammer.. 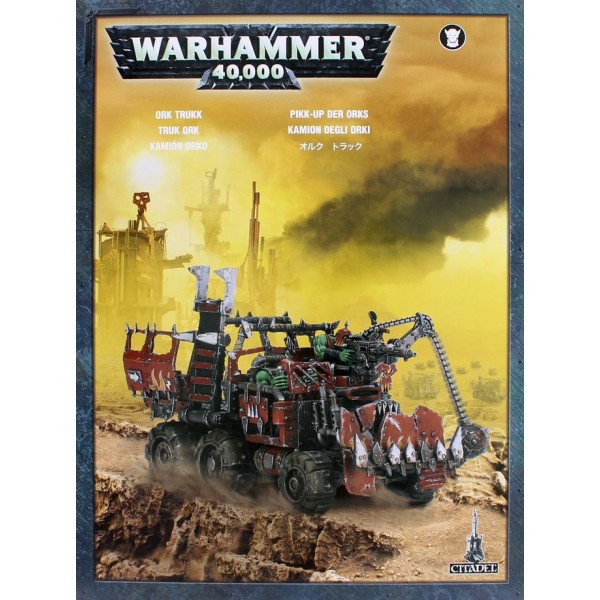 Trukks are designed to transport mobs of choppa-wielding Boyz into combat as quickly as possib.. 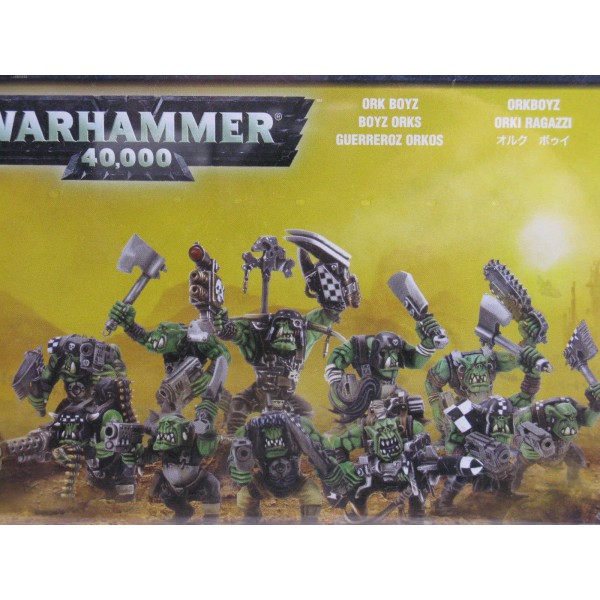 Boyz are the rank and file of an Ork army. Orks are tough, determined fighters who fall upon the ..

Gretchin mobs make up for their shocking lack of quality with sheer quantity. The natural cowardice .. 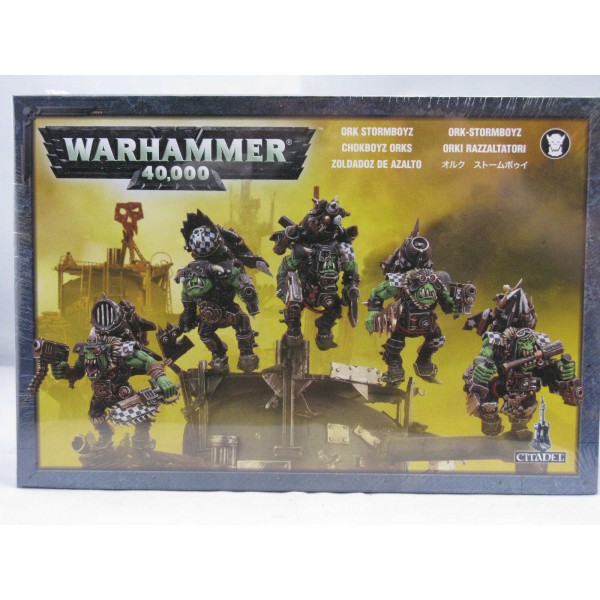 Stormboyz, the shock troops of many successful warbands, dedicate their lives to the time honoure.. 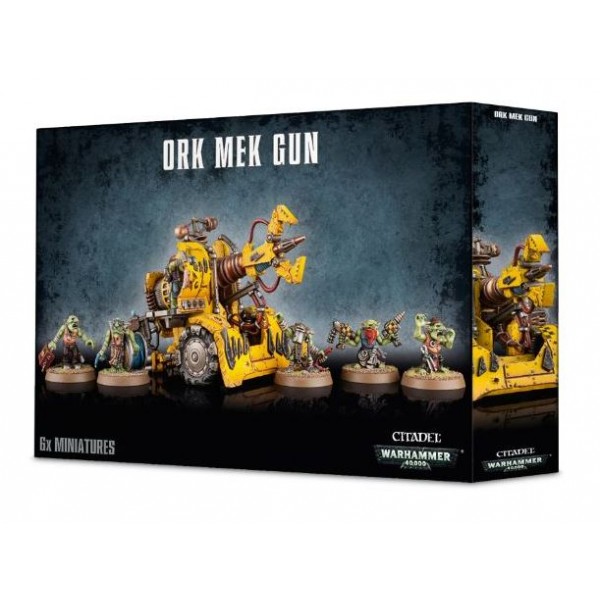 Description This multi-part plastic kit makes one of four possible Mek Gunz and has a six-str.. 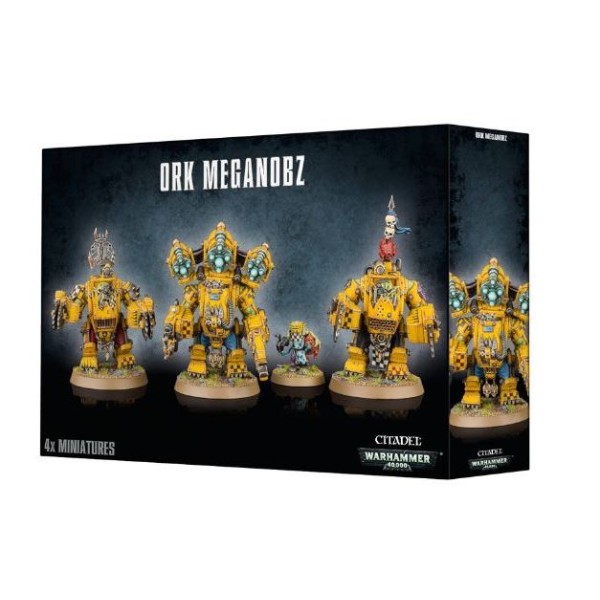 Description The Meganobz are the richest and most battle-hardened Nobz around. Clad in Mek-bu.. 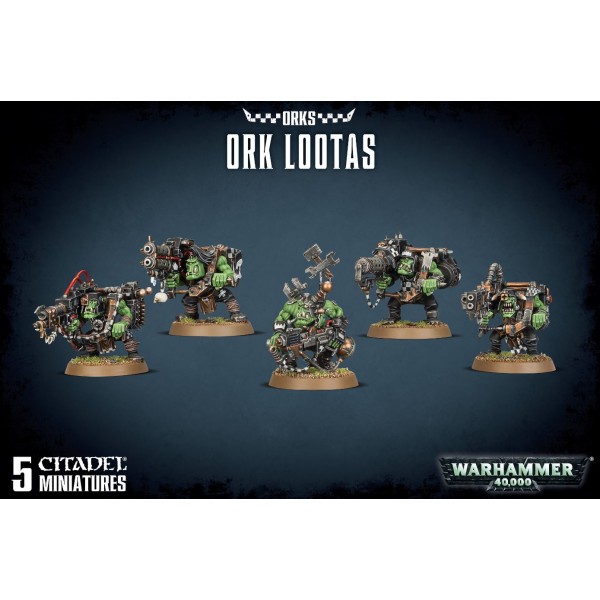 Ork Meks are responsible for creating the most destructive weapons an Ork can lay his big green hand.. 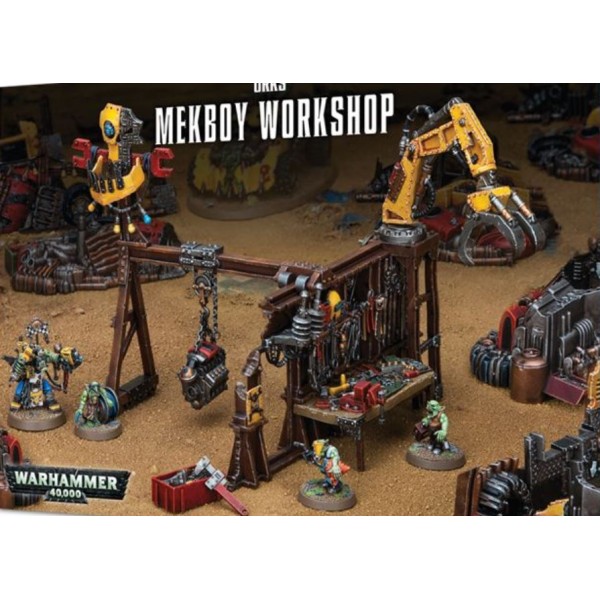 All Mekboyz can perform battlefield repairs using no more than a weighty wrench-hammer, a sack of.. 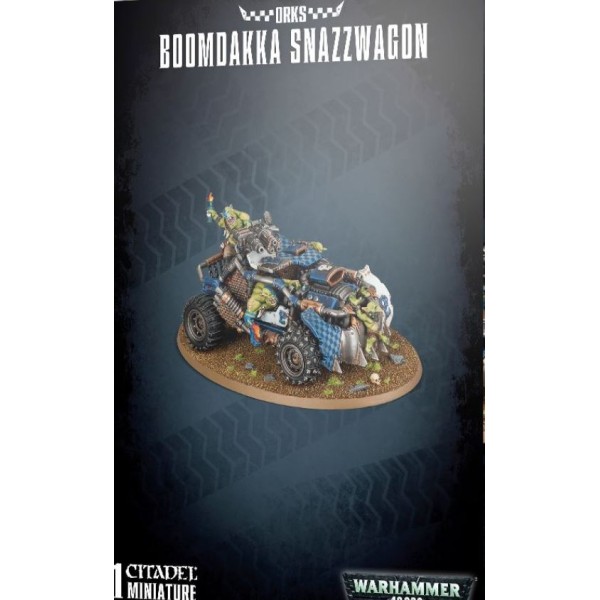 The roar of overcharged engines and the crackle of flames herald the arrival of the Boomdakka Snazzw.. 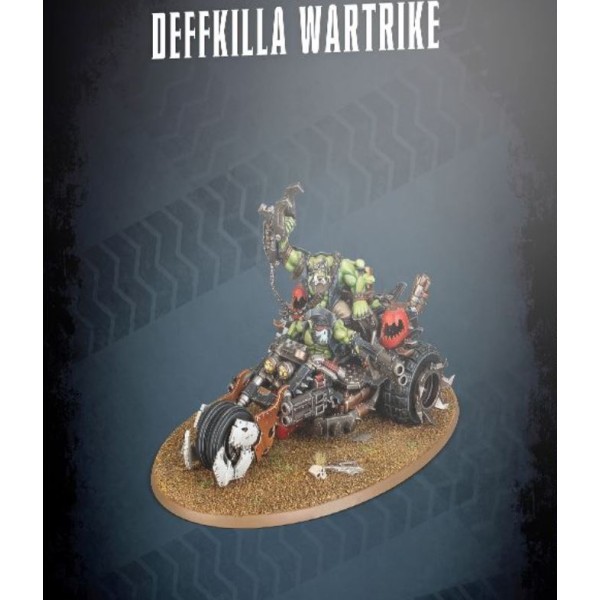 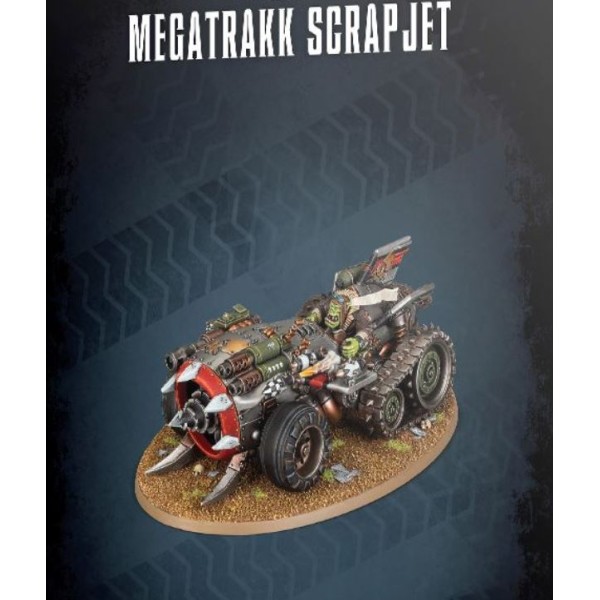 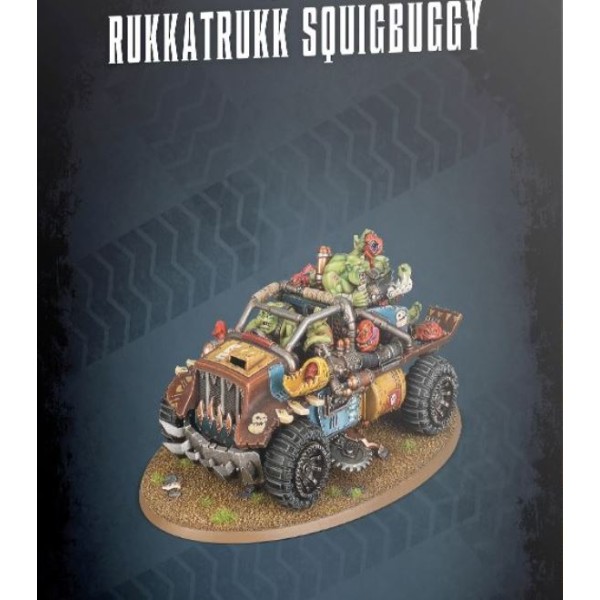 Often seen muscling their way through their fellow Speed Freeks as they roar toward the front lines,.. 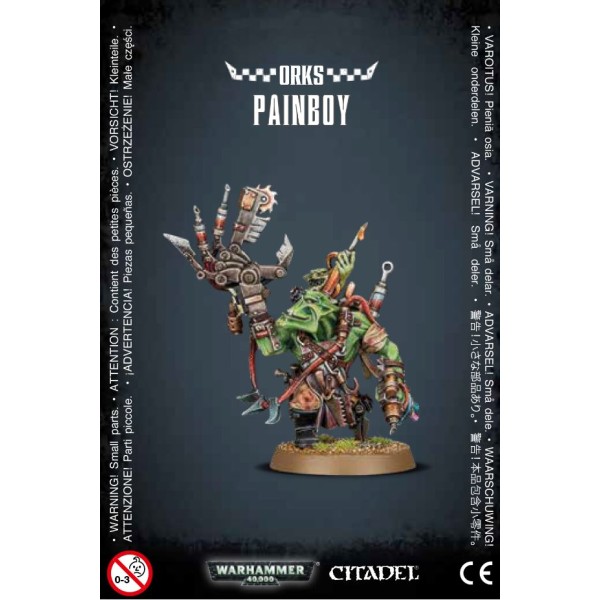 Painboys are at home amongst the blood and horror of the battlefield, eagerly patching up lost limbs..