The Necrons are a race of immortal, soulless warriors. Their metal bodies make them virtually invincible as they advance upon their foes with a terrifying inevitability. Few can stand before their technological might, and those that do will not stand there for long. 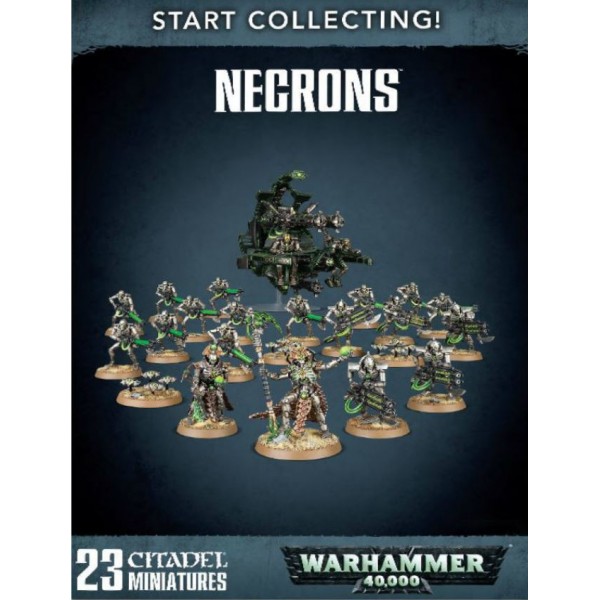 For sixty million years the Necrons have slumbered, their tomb worlds filled with dormant armies and.. 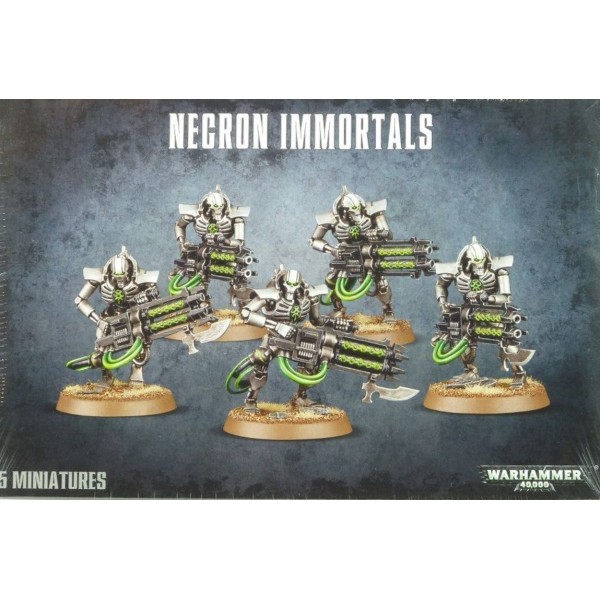 As the shock troops of the Necron army, a phalanx of Immortals will strive for victory using e.. 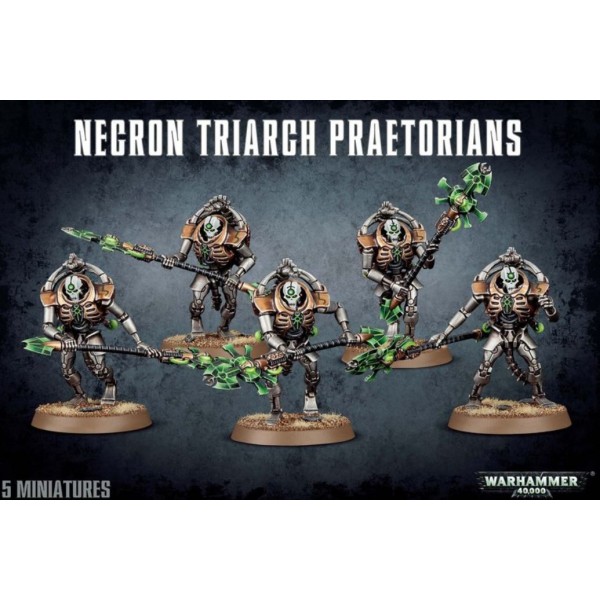 As the Necrons stir ever more into wakefulness, the Triarch Praetorians have re-emerged to join the .. 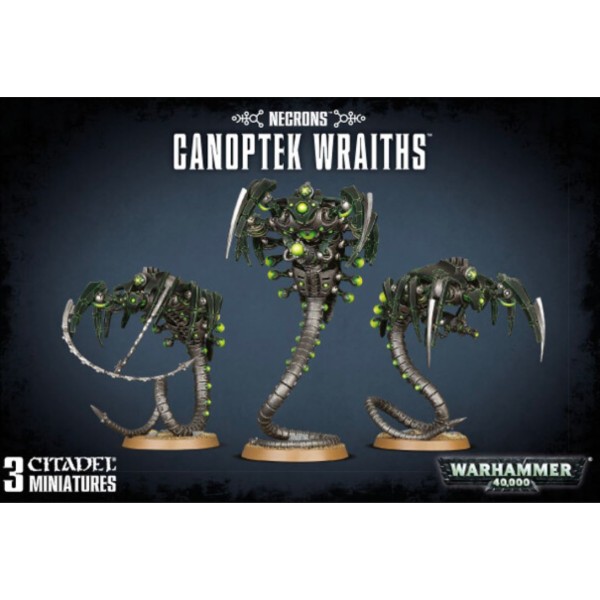 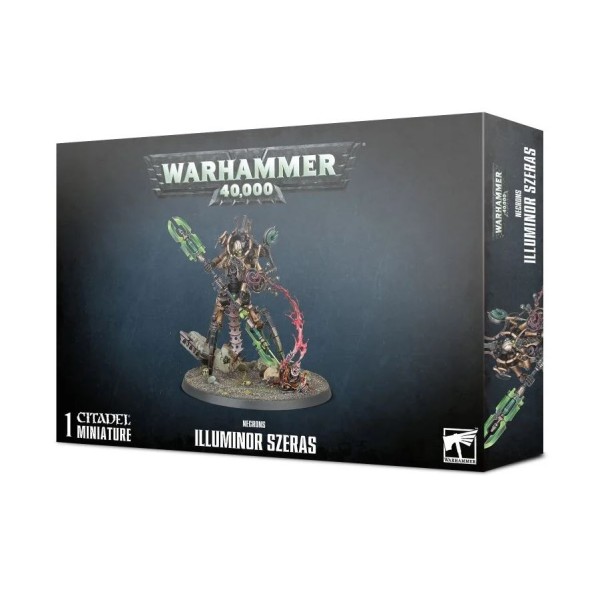 Illuminor Szeras labours to unravel the mysteries of life, for he fears that he would be a poor sort..