Over a thousand years ago, Valandor, the greatest known hero, fell in battle - fighting to protect the lives of those around him. From shore to shore, all owe thanks to his wondrous legacy. Now, sacred sites across the land have been defiled by the disgraced wizard Mortibris, who along with his vile undead minions will stop at nothing to obtain the secrets of Valandor’s power. Only the bravest heroes dare oppose him. Thrown together from the far corners of the realm, they step boldly into the depths, ready to face whatever foul evil awaits them…

Embark on a fantasy adventure for up to five players with Dungeon Saga: Dwarf King's Quest. With highly detailed game-pieces and learn-as-you-play rules, this set contains everything you need to transform your tabletop into a deep and immersive world of heroes and monsters. Play a single game in just 30 minutes, or combine the carefully composed adventures for countless hours of classic quest gameplay. When the fate of the world hangs in the balance, which part will you play in the epic Dungeon Saga?

One player takes the part of the evil dungeon overlord with the forces of evil at his command, and the others divide the mighty heroes between them. Each hero has strengths and weaknesses and teamwork is the key: The mighty barbarian can slaughter many foes at a time, yet he is lightly armoured and vulnerable to strong enemies. The Dwarf, on the other hand, is steadier as his thick armour can resist most attacks. The Elf is not as skilled a fighter as either of these, instead preferring to stay at a distance where her finely-honed archery skills can best be used. Finally, there is the wizard -the others may laugh at his lack of fighting skill, yet it is often his magic that carries the day. If the others can keep him alive, that is.

This core set will be supported with a raft of expansion products as time goes on, adding new challenges and game modes to your Dungeon Saga. The first of these will be Adventurer's Companion which will add an AI system for solo and fully co-operative play, the ability to create unique characters from scratch using any model in your collection, the tools you need to design your own dungeons and much more! 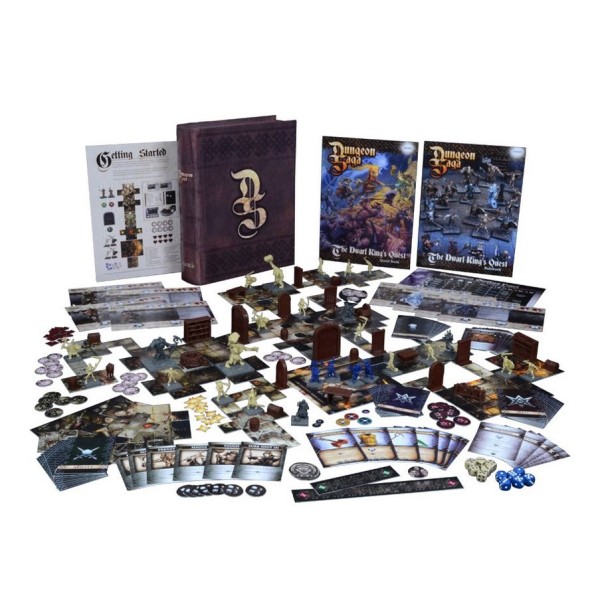 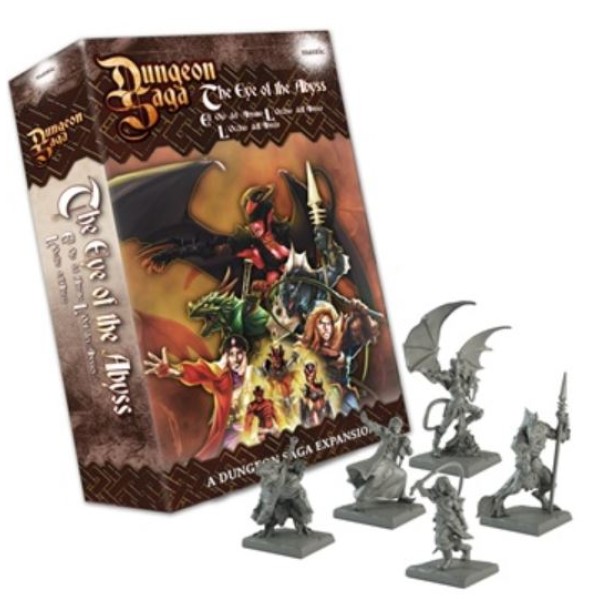 Dungeon Saga - Eye of the Abyss

Number of Miniatures: 18 Product Type: Bases Contents Across Mantica, there are ancient.. 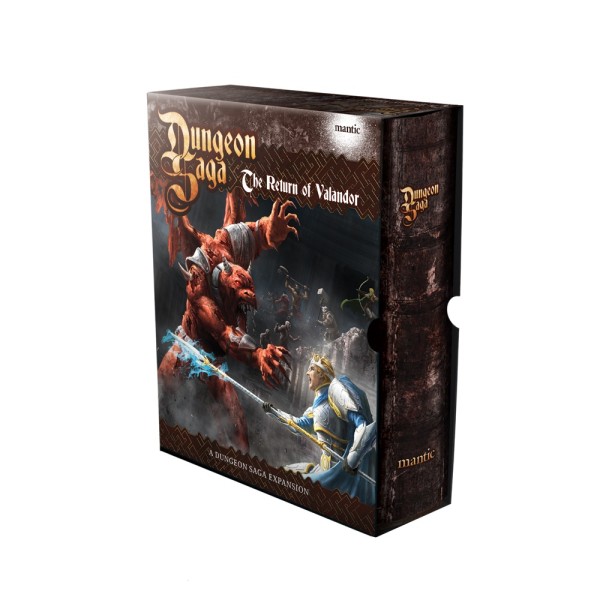 Dungeon Saga - The Return of Valandor

Number of Miniatures: 11 Product Type: Expansion Contents Picking up where the adve.. 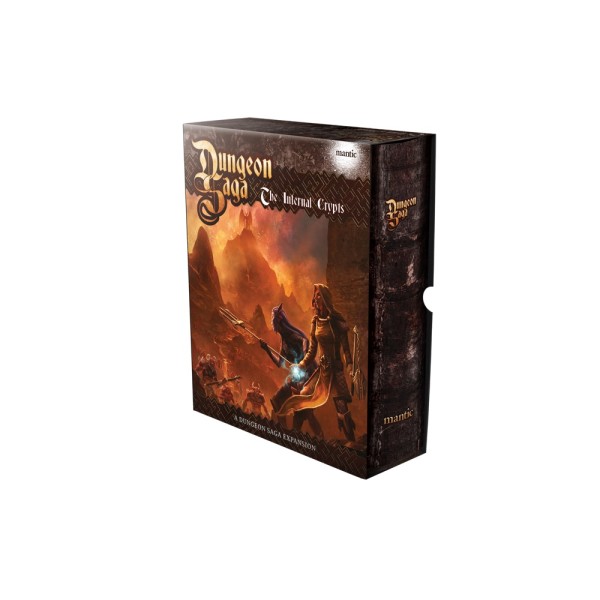 Number of Miniatures: 18 Product Type: Boxed Game Contents Picking up where the adven.. 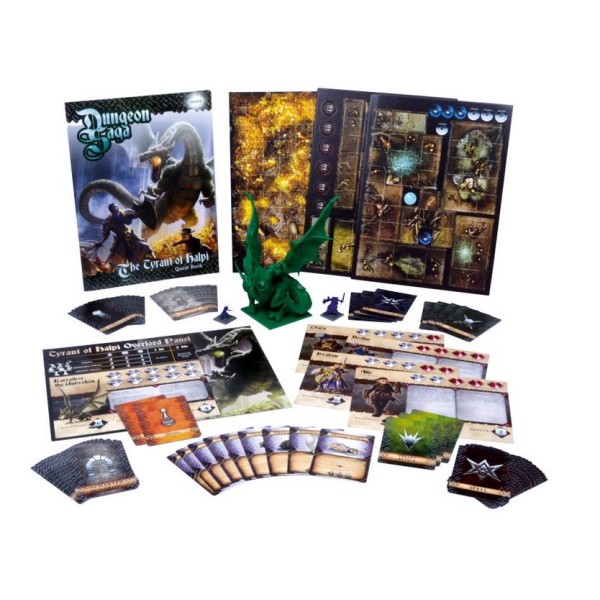 Dungeon Saga - The Tyrant of Halpi 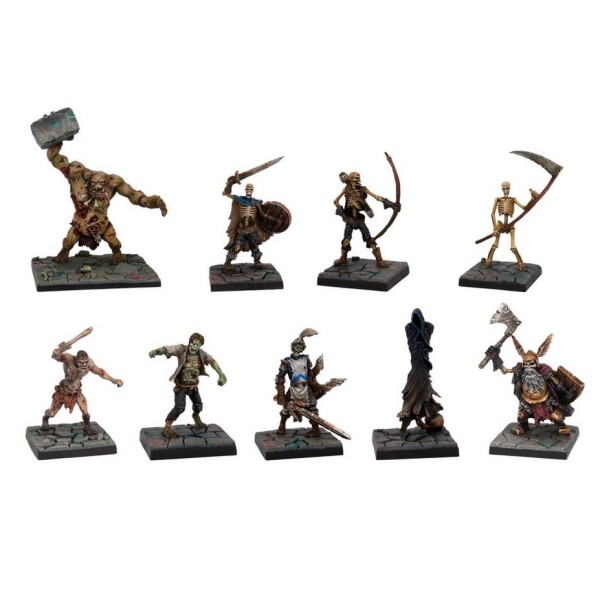 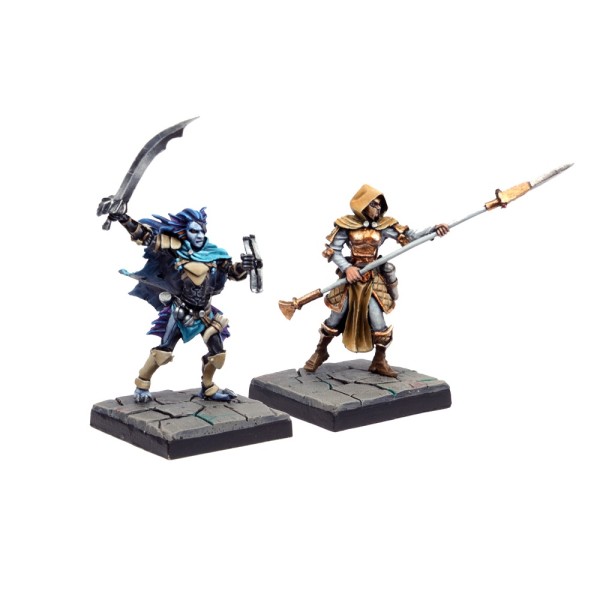 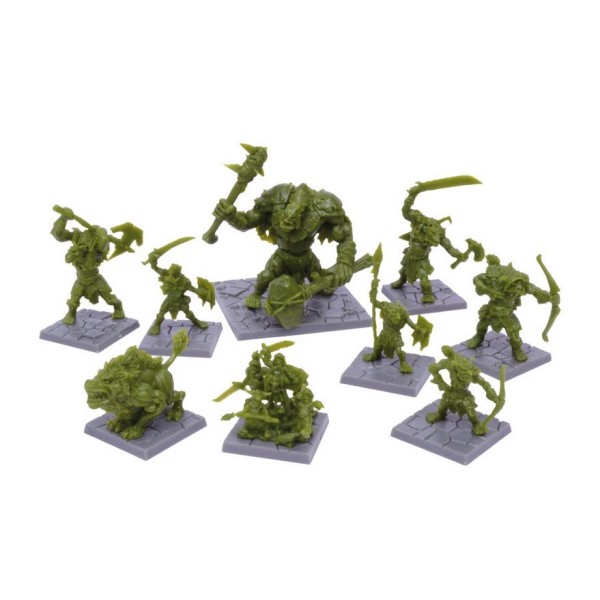 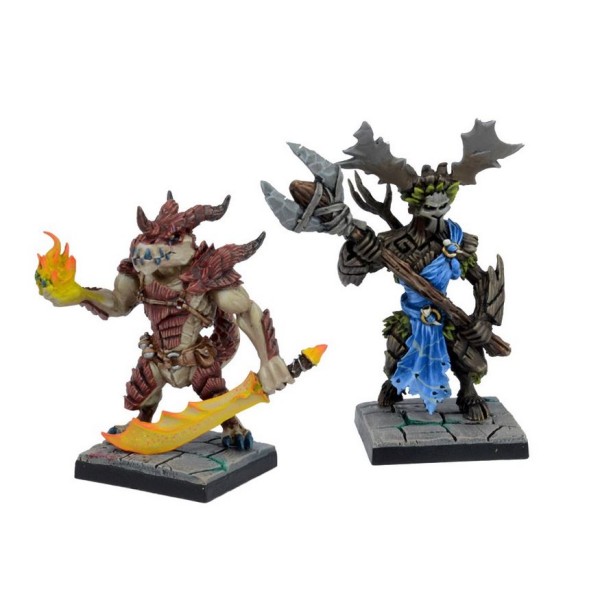 Number of Miniatures: 2 Product Type: Boxed Game Contents The heroes who emerged from.. 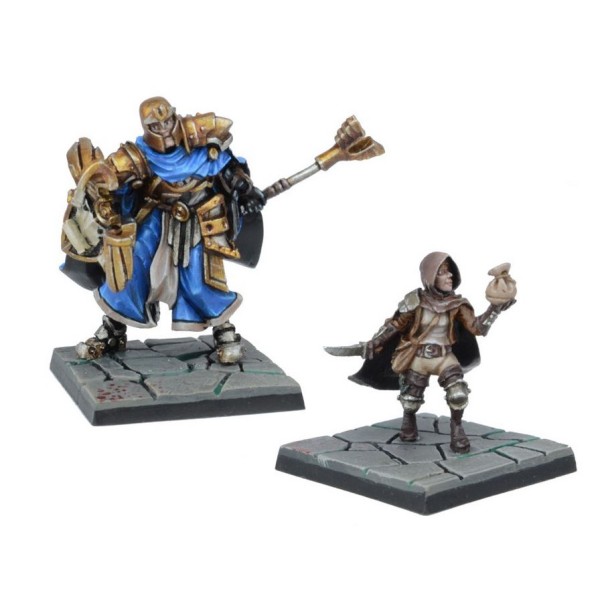 Number of Miniatures: 2 Product Type: Figure Pack Description The legend of the heore.. 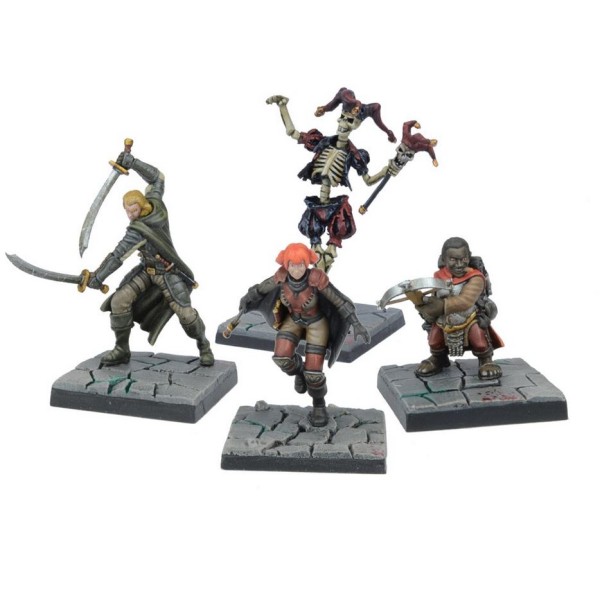