Through The Breach - Malifaux RPG

Through the Breach is a tabletop roleplaying game set in the world of Malifaux. Players take on the roles of various citizens, such as Gunfighters, Drudges, Dabblers, and Entertainers. Each of these characters is as unique as the players themselves. These are the Fated. As a Fated, you know your future, it has been told to you, as cryptic as the sparrow on a moonless night. It is your task to rush headlong into the arms of destiny, or to carve your own future.

One player takes on the role of the Fatemaster. It is his duty to craft the legends of the other players, to narrate the story of Malifaux in his own vision, and to move each Fated along towards the moment when they must choose between their fortune and their soul.

Through the Breach is a card-driven RPG, with actions resolved through the reveal of cards from a communal Fate Deck. Each player, however, has a Twist Deck of their own, and they can use these cards to push fate towards their own desires. The Fatemaster, however, relies on no such randomness. He is the lord of providence, after all. It is his task to weave a story, and if he dares to touch the Fate Deck… there are repercussions. 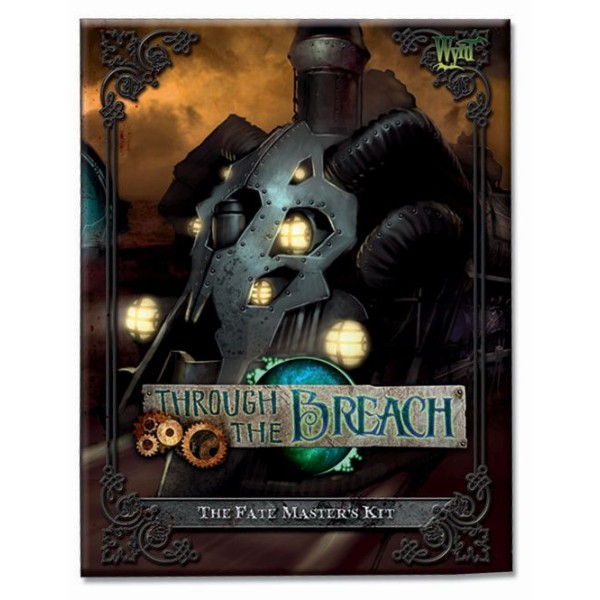 Details Through the Breach is a tabletop roleplaying game set in the world of Malifaux. Pla.. 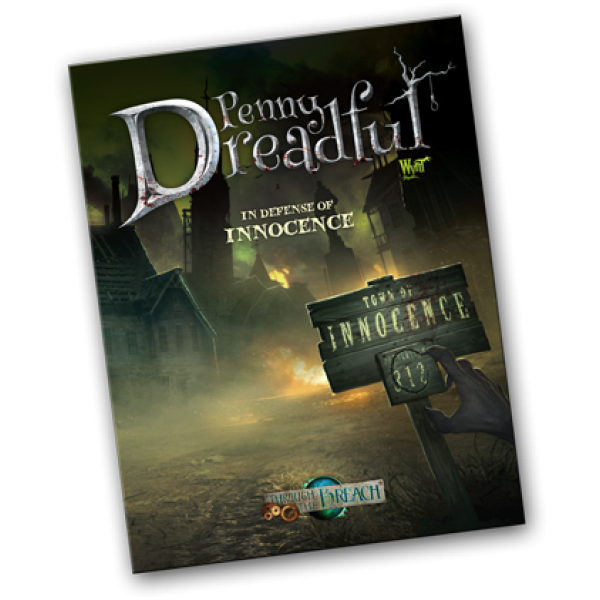 Malifaux - Through the Breach RPG - In Defense of Innocence

Shut the windows, lock the doors and don't go out at night. As darkness falls on the prospecting ..

Quick Overview The second volume of Penny Dreadfuls for Through the Breach, Northern Ag.. 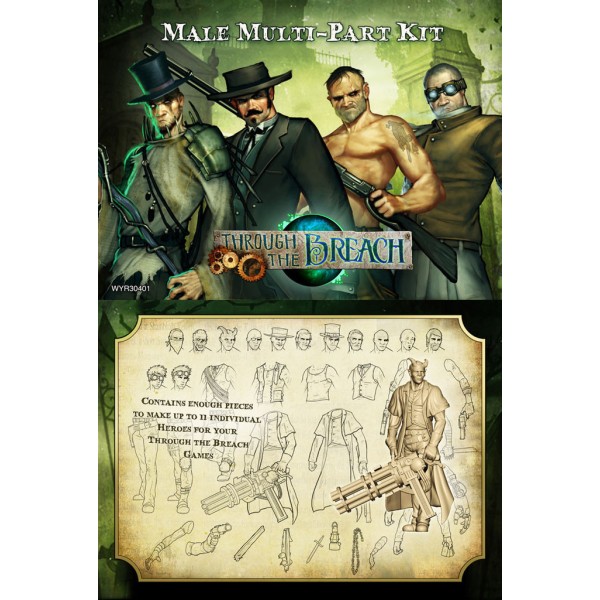 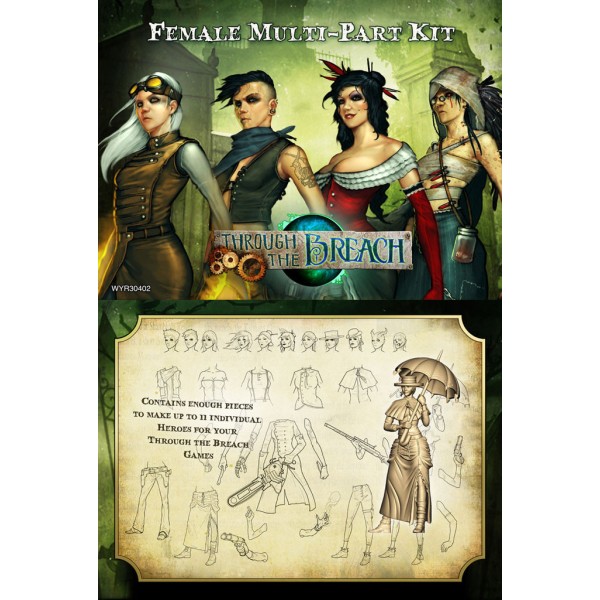