The world has changed…

Magic is no longer just for fairy tales. It’s real. While technology has merged with flesh to challenge the strength of old world sorcery. Now people are more than just people; after an unexplained genetic event, some of them have developed traits that have left them labeled as elves, dwarfs, orks, and trolls. And dragons aren’t just in picture books–they’re very real, and they’re running nations and some of the biggest corporations in the world.

People call it the Sixth World, and it’s not a friendly place. Mega corporations have ruthlessly consolidated power, and they make everyone, from the lowliest sage slave to the most powerful government leader, dance to their tune. Many people sell their lives to these megacorps, believing they have no choice. But there are a few who have the skills, the guts and the nerve to stay independent, finding a way to live in the gray areas of a world not built for them. They can survive–and if they’re real lucky–thrive in the corners and shadows of the world. They’re outlaws, but they’re tolerated by the powers of the world because they’re useful. They are called shadowrunners.

After twenty years, Shadowrun, one of the most innovative and exciting game settings of all time, is still going strong. The table-top role-playing game has sold hundreds of thousands of sourcebooks, and spawned novels, toys, multiple video games and a legion of fans from around the world.

30 Nights is a detailed campaign book to help players learn and have fun with Shadowrun, ..

DO THE COLLAPSE! Some are careful, others are chaotic. Some are new, others old. Some are ruthles.. 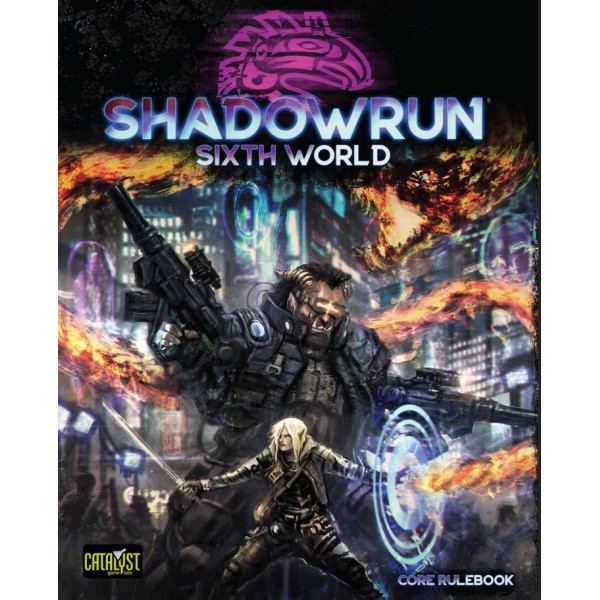 RISK IT ALL! The odds are against you. They always are. The other side has more people,..

TOTAL DARK Voice scream in the darkness. Voices of the lost drift through the night. Their so..

This custom collection of dice bears the markings of some of Shadowrun’s most powerful corps. .. 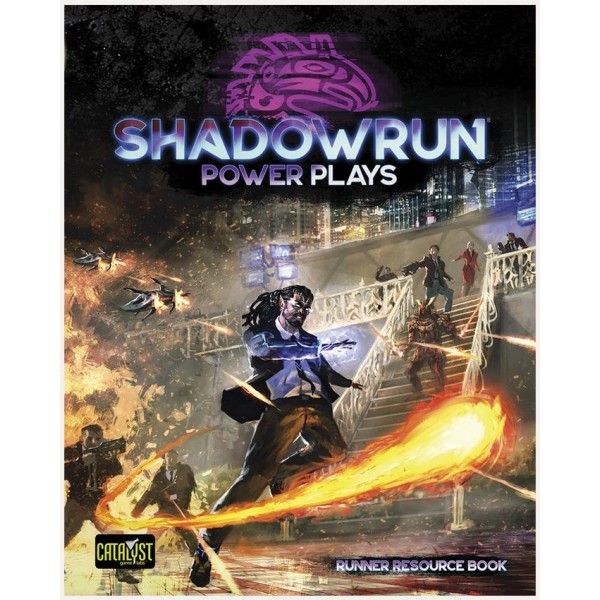 CORP REPORT You can be proactive, shift paradigms, think outside the box, and set aggressive .. 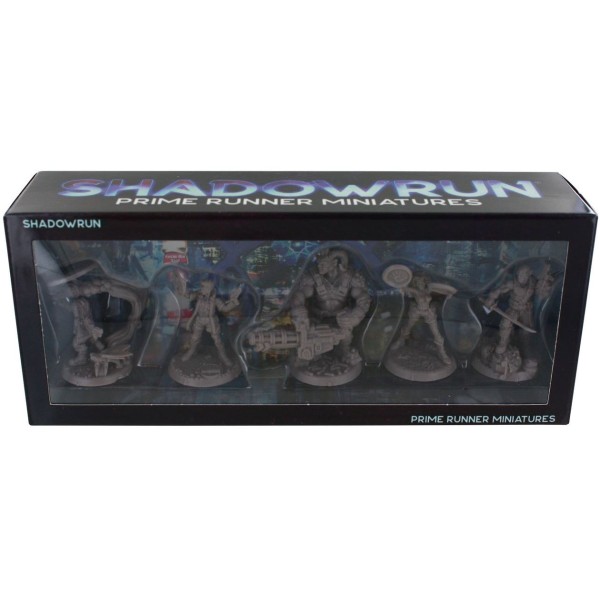 They're rough. Tough. Ready for action. And you can fit five of them in your hand! Bring Sledge t.. 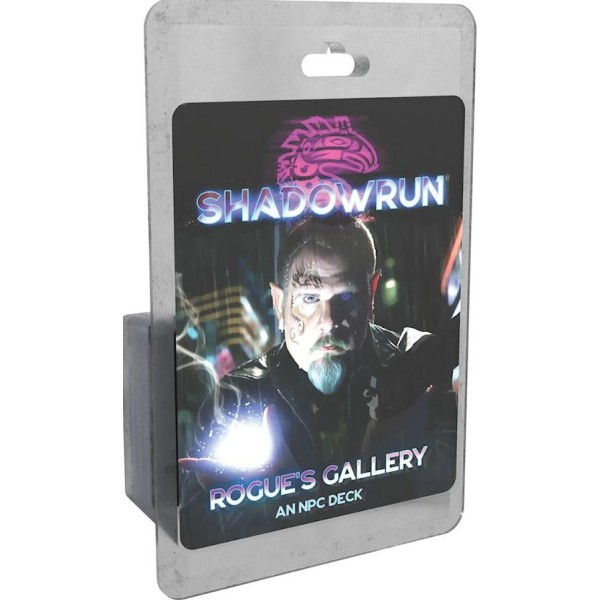 Whether on the desperate streets or in the Machiavellian high-rises of the corporate elite, dangerou.. 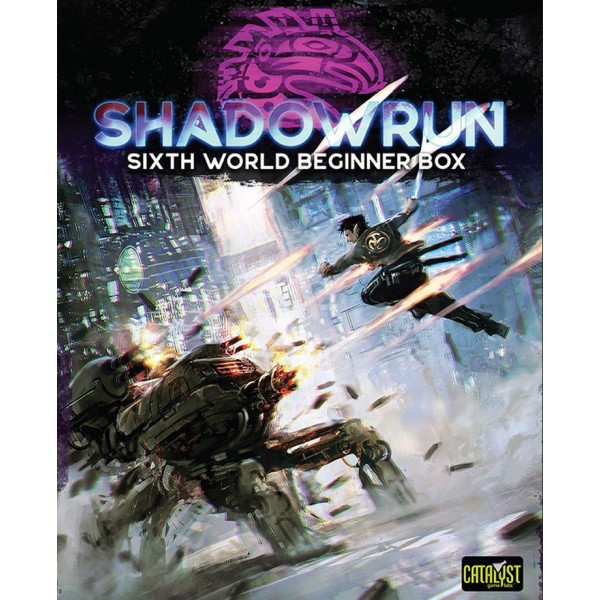 Are you ready to risk everything? The Sixth World. One of the most enduring RPG settings ev.. 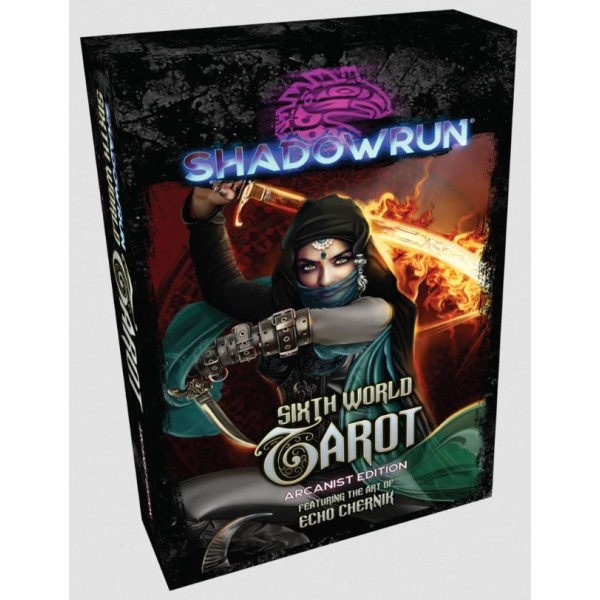 The Sixth World Tarot (Arcanist Edition) is a stunning collection of Shadowrun art by Echo Chernik.. 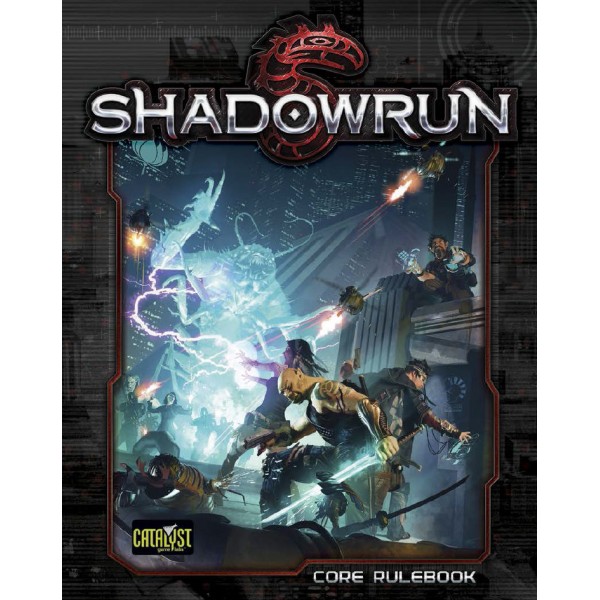 Details There are cracks in the world. They’re slender, dark, and often cold, but they are th.. 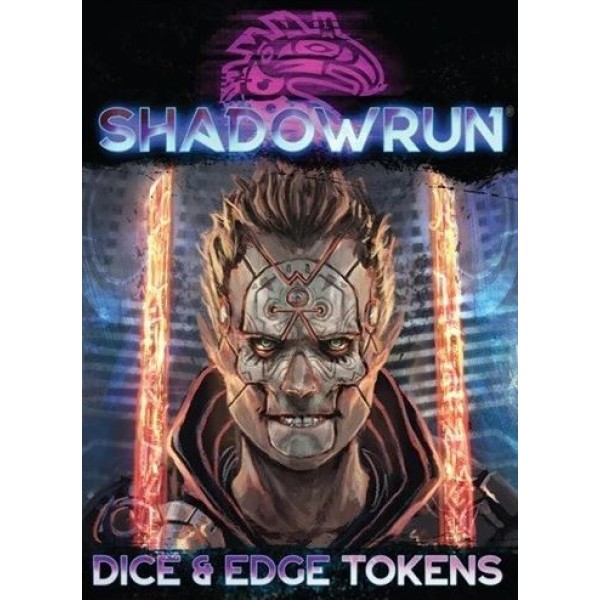 Tossing a handful of dice to out-maneuver or out-gun your opponent always brings a rush. Especially ..

Someone, somewhere, is about to get hurt.  Guns will come out. Swords will unsheathe. Dam.. 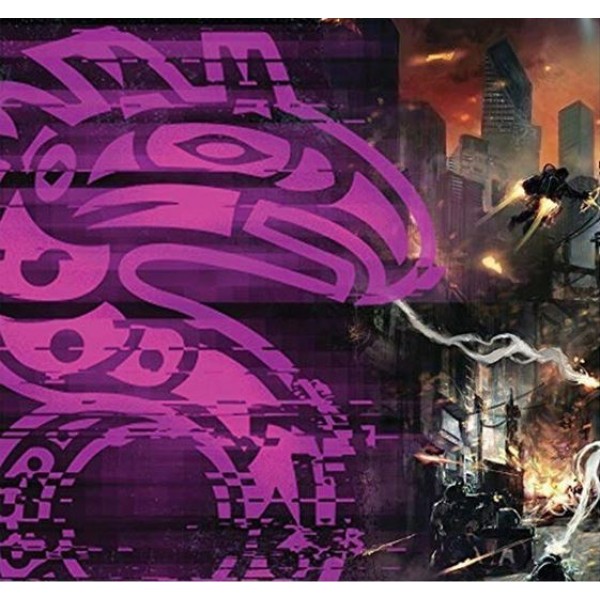