The Darkspace Calamity engulfs the universe. Inexorably it devours galaxies whole, their lights extinguished one by one. Only a single galaxy remains, desperately staving off extinction through the might of its heroes. Relic Knights is your chance to plunge headlong into this epic conflict with your own cadre of powerful champions to combat the Calamity and determine the fate of the universe!

Relic Knights is a quick and dynamic tabletop strategy battle game that uses finely detailed 30mm scale miniatures to represent your heroes and villains on the battlefield. Relic Knights uses a card-based system torepresent esper—the energy which binds the universe. Players draw and use this esper to unleash devastating attacks and cunning counters upon their foes.

A Relic Knights force is built around either a Relic Knight or Questing Knight. Potent warriors and wielders of esper, they are your cadre’s leader and determine what other models can be recruited.


Each knight is bonded to a cypher. Born of pure esper, each cypher has chosen a knight that reflects their own motivations and desires; granting them powers beyond the mortal ken. The knight and their cypher are joined in battle by select individuals who have rallied to their cause and will form their cadre.

Some cadres are formed entirely of unique individuals, each a mighty hero in their own right, fighting for a cause sacred to themselves. Others are surrounded by minions and grunts—the everyman soldier, most having joined the knight in service of some greater cause: nation, race, creed, or greed. Regardless of their composition, with a knight leading their charge, these cadres make up the most potent fighting forces the galaxy has ever seen.

Choose your cadre from six powerful factions, each playing a vital role in the fate of the universe. As Calamity looms, they represent the universe’s last hope. Their actions will lead to its salvation or herald the destruction of all things. 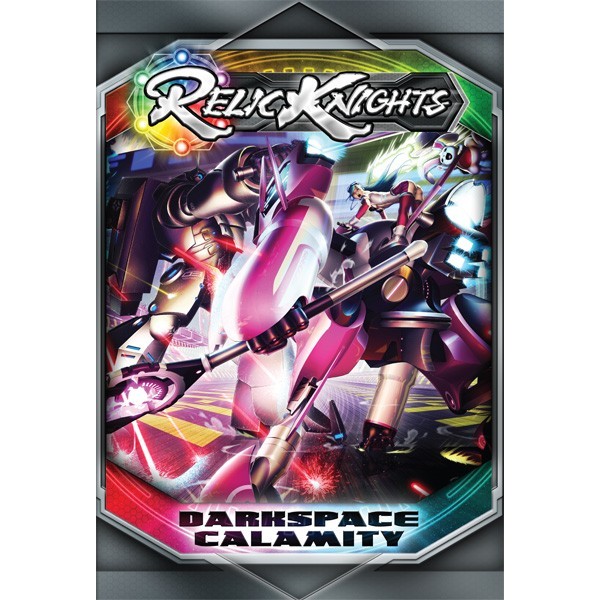 The universe is dying. One by one the Darkspace Calamity has consumed the galaxies of our unive.. 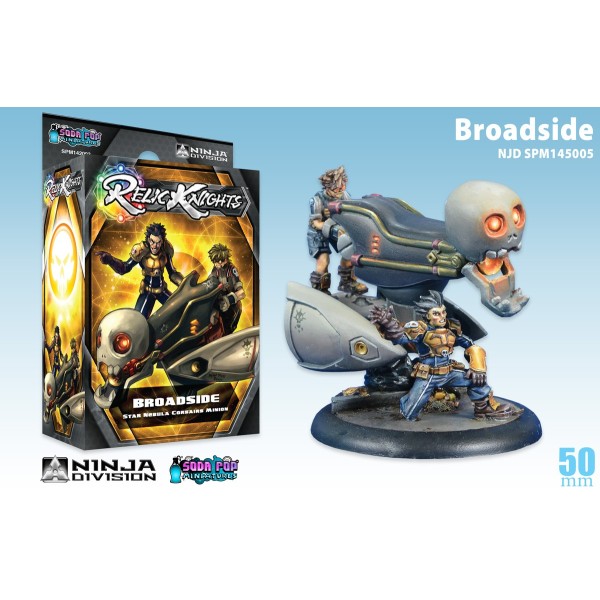 Broadsides sweep the battlefield clear with their searing blasts. The powerful beam is as adept at..