Warzone Resurrection is a game for two or more players, each fielding units of warriors drawn from one of the mighty MegaCorporations of Mankind, or its vile enemy, the Dark Legion. Warzone Resurrection is a fast paced, exciting and tactical miniature game created by Prodos Games Ltd. and Paradox Entertainment. The Warzone Resurrection project brings the tabletop game well and truly into the 21st century. Lovingly, we have taken essence and best bits from the game, art and prose of previous editions to produce all new miniatures, a background re-imagining (by Warzone mega-fan and writing genius, Andy Hoare) and an exciting innovative gaming system.

The gaming system involves both miniatures and cards. The minis are your skirmish force and the cards represent game resources, additional wargear, global and local effects on the battlefield etc.. In a real battle it is likely that a soldier wouldn't know his opponents wargear, whether they have grenades or a laser-sight for example. Both sides might be surprised by a Martian earthquake or Mercurian solar flare. The Venusian jungle cover you are in might be better (or worse) than you thought! War is rarely predictable, especially when it takes place on the planets, planetoids and asteroids of the solar system! All these and many more variables are represented by the cards you and your opponent play. Making Warzone Resurrection a truly novel, realistic and exciting tabletop miniature skirmish game! 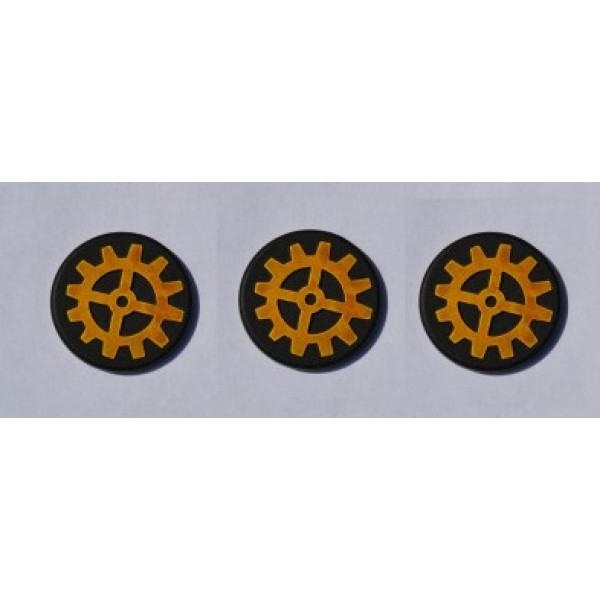 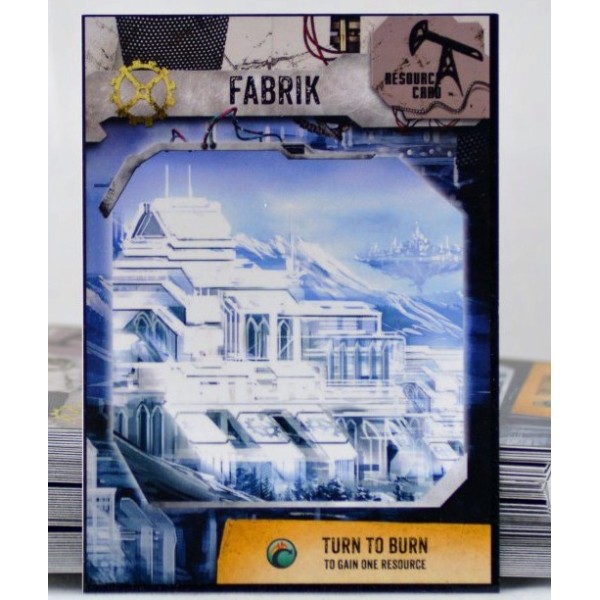 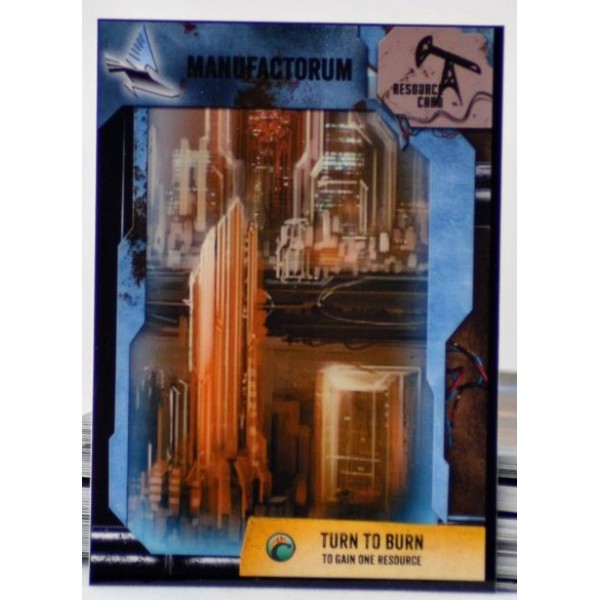 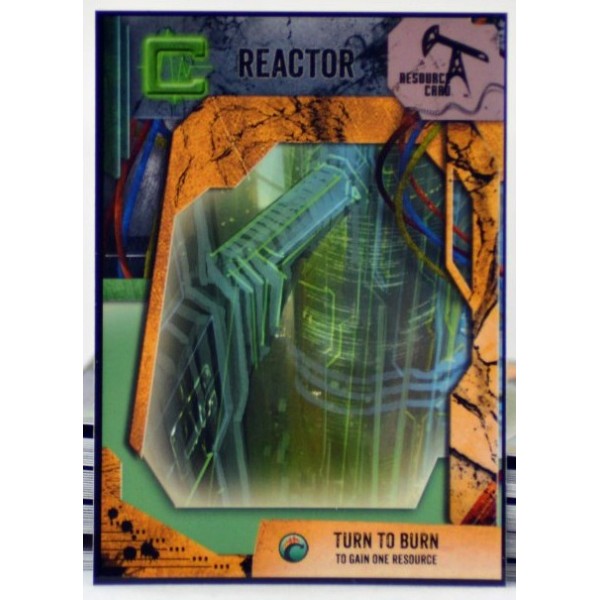 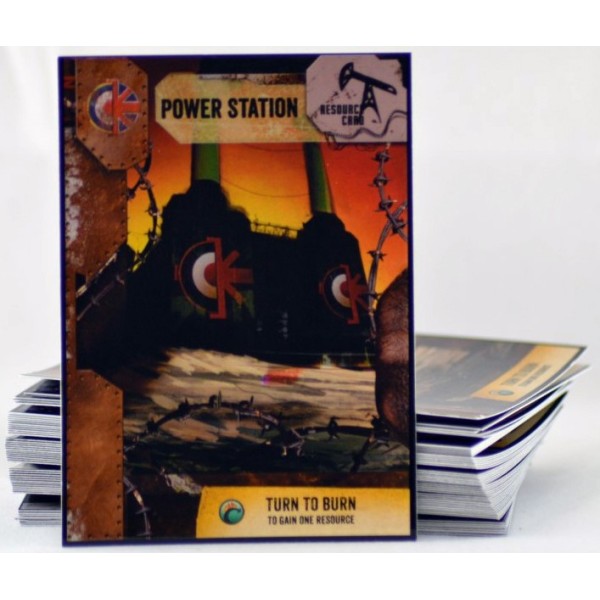 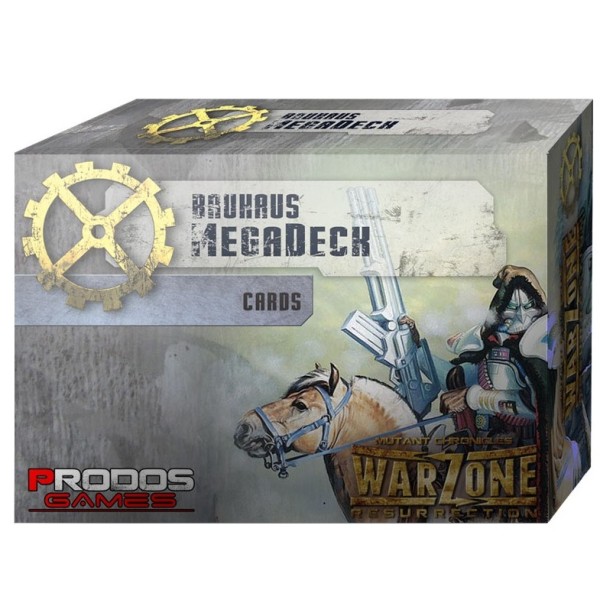 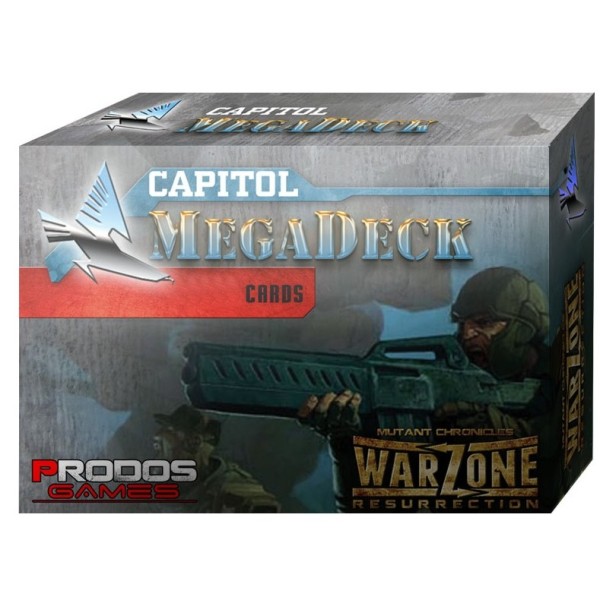 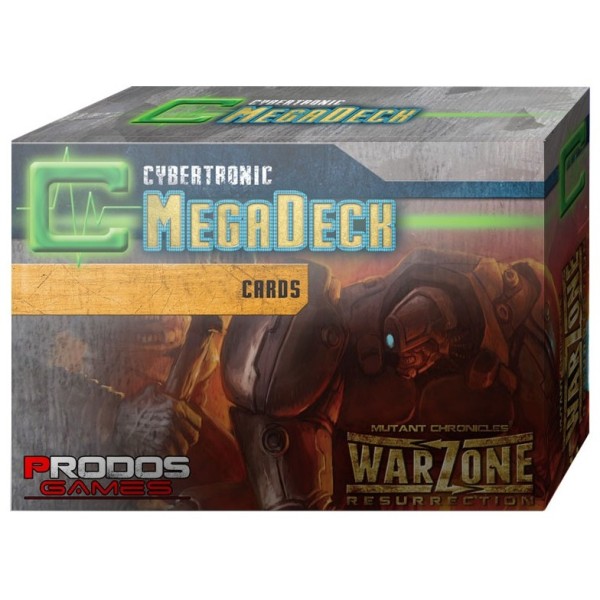 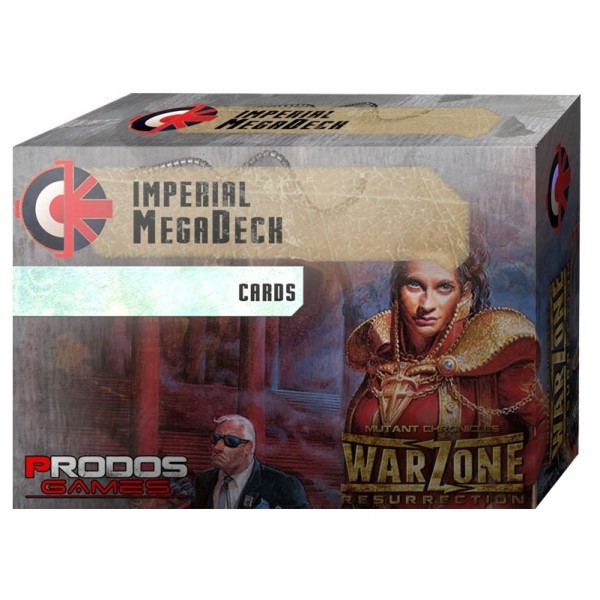 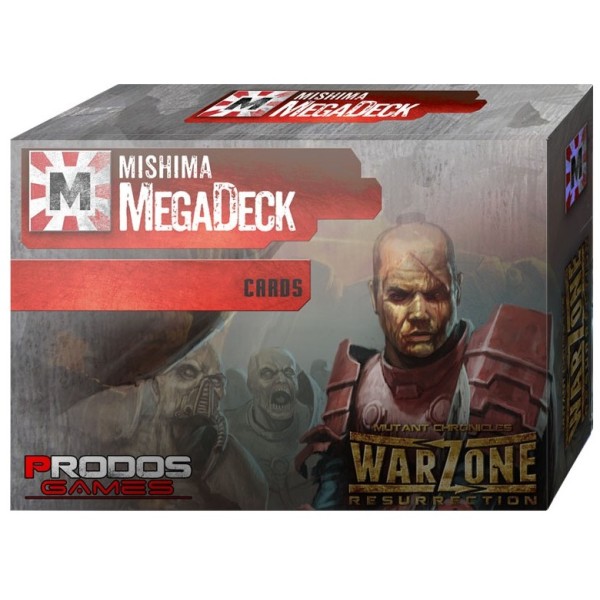