Malifaux is ruled by the conflicting interests of powerful organizations. The Guild was the first to seize power in this world, establishing a rigid and fascist law that guarantees their control over the precious Soulstones. Despite their control, the Arcanists have managed to build a powerful resistance against that oppression and maintain a black market Soulstone trade. Concerned with the buried secrets of the past, the grim Resurrectionists loot the City of its treasures and claim the inheritance of an extinct people, wielding terrible powers garnered from the grave and forgotten lore. And what agenda the nightmarish Neverborn seek is unknown, but their presence and influence are obvious in the terror they sow. But to assume these forces represent all interests in Malifaux is naive. Within the tangled skein of dirty politics in this City, there are many players.

Whether they have been rejected by the power players of Malifaux or because they have their own individual agenda in the City, those not directly associated with the primary powers in Malifaux are known as Outcasts. It is impossible to outline a clear profile that identifies these individuals because each is distinct and must be considered separately.
Product Compare (0) 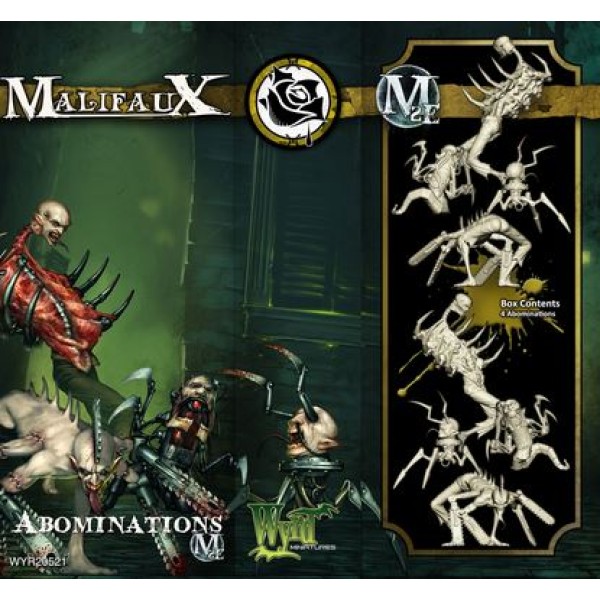 Malifaux is full of strange creatures and ruins. Wandering the wastelands, it isn't uncommon to f.. 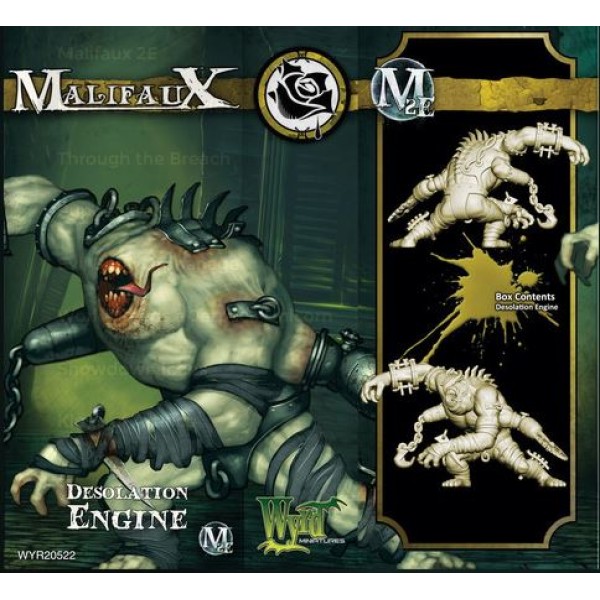 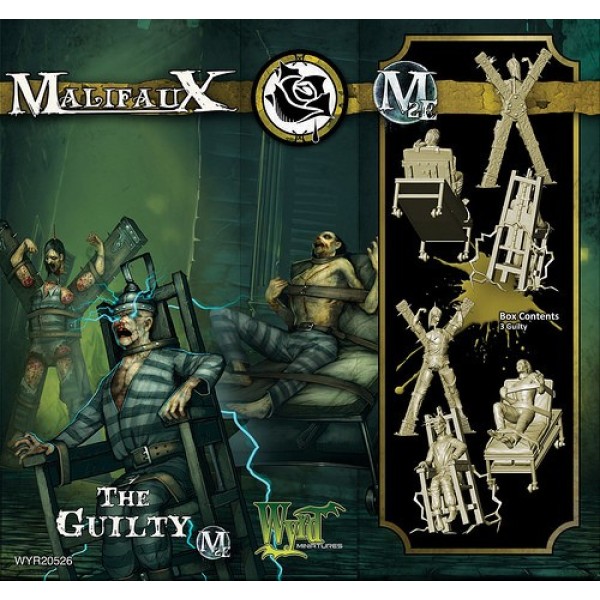 Malifaux - The Outcasts - The Guilty

Where Jack Daw goes, the dead follow. These damned souls stalk forward out of the night, gibberin..

Malifaux - The Outcasts - Ashes and Dust